Eight illegal guns, ammunition seized out west within a week 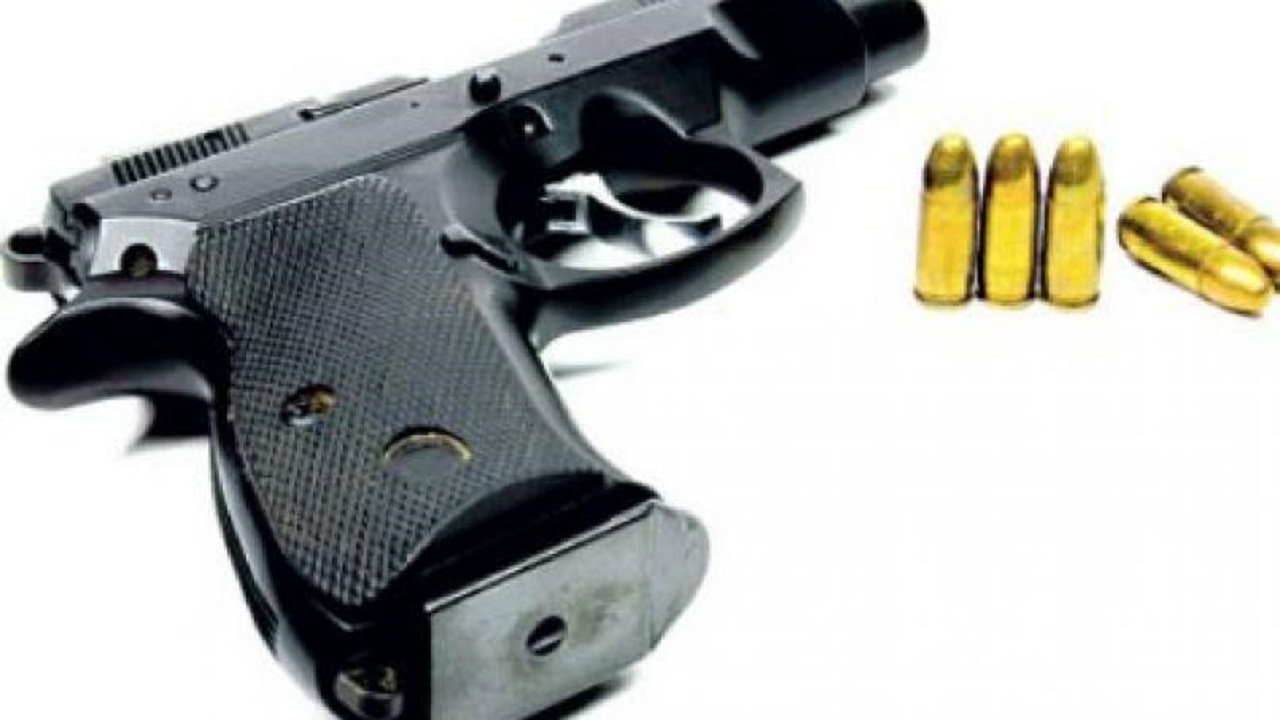 A total of eight firearms and 89 assorted rounds of ammunition were seized in separate incidents across western Jamaica over a one-week period.

The first seizure in Westmoreland occurred on Thursday, August 22, when officers who were on an operation in Negril, were alerted to the transportation centre, where two men had a dispute involving a firearm.

The area was searched and a Parabellum 9mm pistol with five 9mm rounds of ammunition was found beneath a house in the vicinity.

One man was subsequently arrested in connection with the find.

Later that day at about 8pm in Beeston Spring in the parish, residents relieved one of two men who were involved in an altercation of a .38 revolver containing three .38 cartridges.

The man was injured in the incident and was taken to hospital, where he was admitted under police guard.

The firearm was handed over to the police.

Approximately 10pm on Friday, August 23, a man was arrested in Whitehall in the parish and later charged following the seizure of a Taurus semi-automatic pistol with a magazine.

On Friday, six family members, including three females, were taken into custody after two firearms and 23 rounds of ammunition were seized during a predawn raid at a St James residence.

Reports are that about 5am, a police party carried out an operation in Catherine Hall, Montego Bay, when during a search of a stove oven inside a house, two 9mm pistols and three magazines were found.

One of the magazines contained 13 round, the other 10, and the other one round.

The six occupants of the house were subsequently taken into custody.

The Freeport police in Montego Bay are investigating.