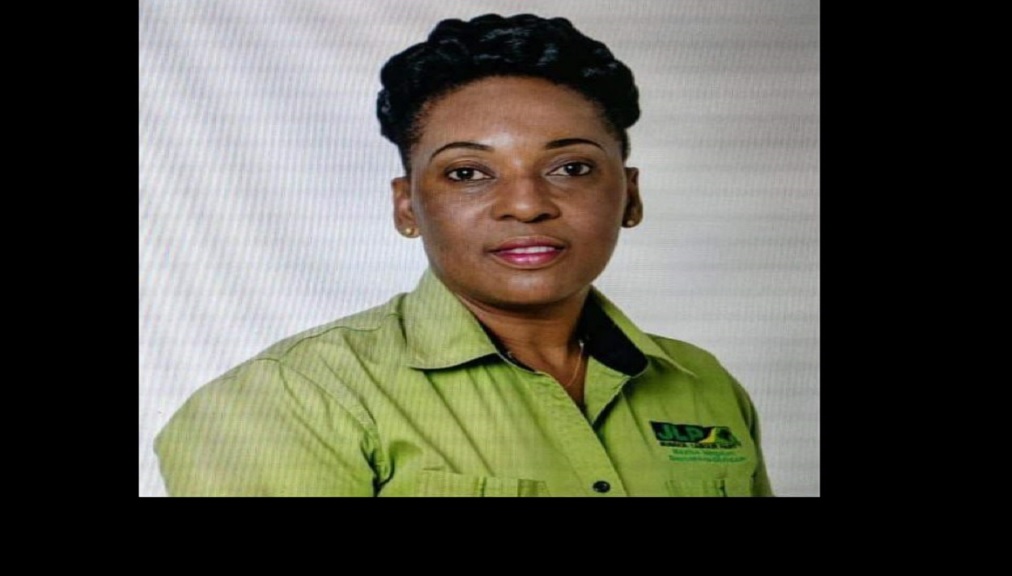 Educator Maxine Simpson has been selected as the new Jamaica Labour Party (JLP) candidate for South East St Ann in the 2020 General Elections that are scheduled for September 3.

The confirmation came amid continued protests on Friday from JLP supporters in the constituency, who demanded that Dr Ryan Simpson be reinstalled as the party's candidate.

Maxine Simpson is said to be a relative of the Ryan, who was ousted as the candidate earlier this week.

JLP General Secretary, Dr Horace Chang, on Thursday said Dr Simpson recently arrived in the island from overseas and did not adhere to the COVID-19 protocols which required him to be quarantined at home for a period of 14 days.

In the face of growing opposition from Labourites in the seat over his removal, Maxine Simpson, who is also the Councillor/caretaker for the Bensonton Division in the constituency, was given the go-ahead to represent the JLP in the seat.

In a media interview on Friday, Chang said: "She (Maxine) Simpson is a teacher by training and she used to work with HEART (Trust NTA)."

He said both the educator and the former candidate will be working together to ensure that "the constituency organisation will not be damaged".

Chang also hailed the ousted candidate as having been a good contender, but explained that he made an error and under the circumstances, could not represent the party.

Chang elaborated that "It (the removal of Dr Simpson) is not something that we (the JLP) desire, but we didn't have a choice. Mr Simpson is a very hardworking, committed candidate and one who you would like to have really, and it just happened that he made an error.

"He has apologised... and we had to find a replacement," Chang further explained.

The JLP general secretary stressed that in a time of the COVID-19 pandemic, all regulations must be followed, and no exception cannot be made for anyone.

While a new candidate has been confirmed, angry JLP supporters protested in the town of Claremont, demanding that the party give Ryan Simpson another chance at being their representative.

Some of the Labourites asserted that if he was not reinstated, they would not be voting on Election Day.

They chanted in unison: "We want Ryan! No Ryan, no vote!"

A video also surfaced of angry Labourites a day before calling on the party’s hierarchy to return Dr Simpson to the seat.

Maxine Simpson is expected to square off against the incumbent Member of Parliament (MP), Lisa Hanna.

Hanna is expected to again be a runaway winner in the constituency, as South East St Ann is considered a sure seat for the Opposition People's National Party (PNP).