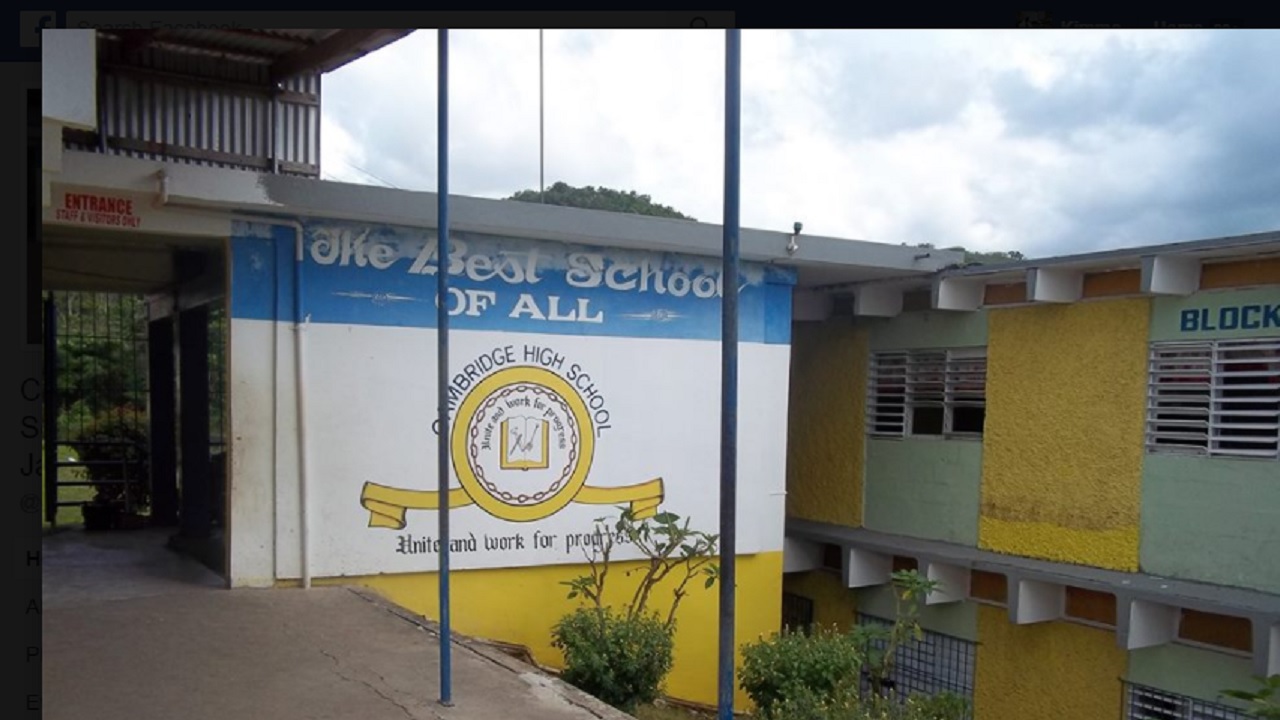 Ministry of Education says it has started an investigation into the case at Cambridge High School, St James, where a parent accused school officials of barring her daughter, who has cancer, from participating in a graduation ceremony because she had in hair extension.

The parent of the teenager, Shian Graham, has come out in media to explain that the 17-year-old student, who is the deputy head girl at the school, added the braids because she lost most of her hair while receiving chemotherapy treatment.

Reports are that the child was diagnosed with cancer last October.

News of the development has triggered widespread discussion and reaction from scores of social media users regarding the action of school officials.

Parents claimed that not only did school official reprimand the student but they also removed her from the graduating list even though she was slated to deliver the valedictorian speech at the much anticipated function.

Reports are that the incident left the teenager devastated.

Grace McLean, chief education officer at the Ministry of Education contacted by Loop News about the issue on Friday said the ministry has launched an investigation into the matter.

McLean however declined to comment further on the issue or to give a date as to when a report on the matter would be provided.

“We are doing our investigation; once it is completed we will make the information available accordingly,” McLean told Loop News.

The mother of the child was quoted in media as saying she was demanding a public apology from school officials.

Parent said she was also demanding a refund of the $15,000 graduation fee.

Several attempts were made to get in touch with officials from Cambridge High School on Friday, but they were unsuccessful.

Education Ministry comes to the rescue of financially-stranded UWI students