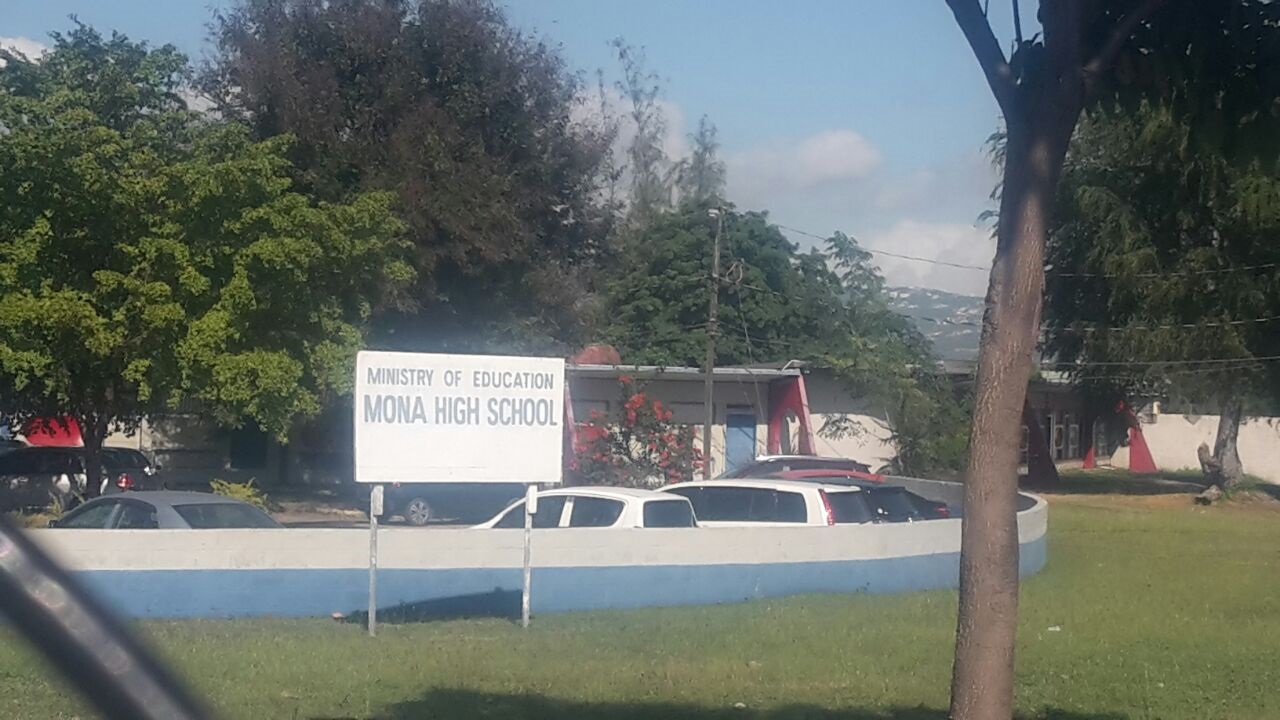 Kevin Jones, the principal of Mona High School in St Andrew, is to stop forcing teachers at the institution to be fingerprinted to prove their attendance at school, and an investigation is to be launched into the matter.

That’s according to the Minister with Responsibility for Education, Karl Samuda, who spoke to the contentious issue in the House of Representatives on Tuesday.

He was responding to questions posed by the Member of Parliament (MP) for South East St Andrew, Julian Robinson.

According to media reports, Jones implemented the measure at Mona High after discovering that some teachers there were claiming to be present at school when they were not.

He said only eight of more than 140 teachers at the school had refused to comply with the new system. The eight had reportedly expressed concern about whether their fingerprints would be stored properly and who might have access to them.

On Tuesday, Robinson asked Samuda: “What directive has been given to Mona High School as of now in relation to the fingerprint issue and the continuation of the policy?”

In pointing out that the data protection law is presently under discussion, Robinson further asked Samuda: “Is the Government aware of where those fingerprint images are stored, who has access to them, whether those images can be used in any other way…?”

Robinson also said he understood what motivated the principal to move in that direction. However, he added: “We have to take into consideration the privacy of individuals, the fact that individuals own their data, and the use of their data should be subject to their consent, their knowledge etc…”

Responding, Samuda said: “They’re (Mona High) to desist from the practice that was engaged.

“No action (fingerprinting) is to be taken in this regard without the approval of the Ministry of Education, which will (also) initiate an immediate investigation into the entire thing, including the storage of fingerprints.”

The minister said it is important to protect all the parties involved.

However, Samuda said despite the concerns that have been raised, systems will have to be implemented in schools to enable the authorities to know that teachers are actually in school at the times they should be.

“And that we know, in the middle of the day... where they are. But that does not mean that we are going to utilise biometric information, intrusive information of the persons involved.

“It requires careful examination, and that’s why we’ve put a stop to it until the exercise (data protection legislation) is complete,” said Samuda.

When asked by Robinson, Samuda responded that he was not aware of any other public school that was utilising a similar system for teachers or students.