Education Ministry comes to the rescue of financially-stranded UWI students 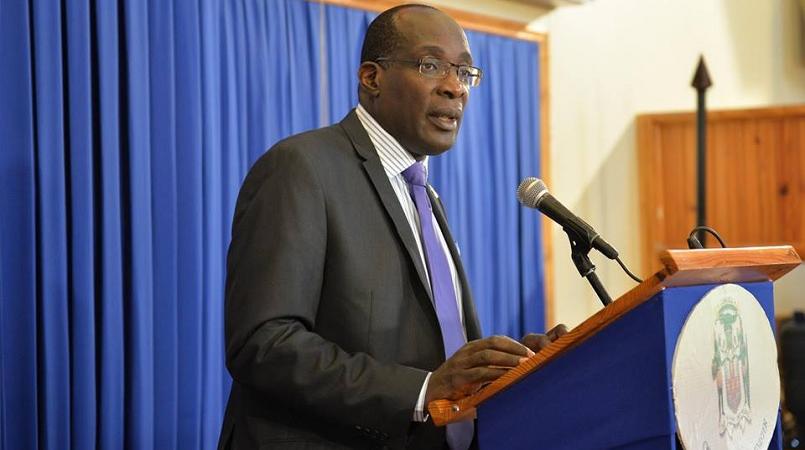 The Ministry of Education has come to the assistance of over 1,000 final year students of the University of the West Indies (UWI), Mona Campus, who faced the prospect of being barred from sitting their final examimations because of outstanding fees.

The ministry is providIng $100 million of an overall $300 million allocation to resolve the problem between final year students and a number of similar institutions.

The $300 million allocation is geared at assisting financially-challenged students at the UWI, the University of Technology (UTech), and the Caribbean Maritime Institute (CMI).

Last week, President of the UWI Mona Guild of Students, Mikaela Gonzales, said some students at the institution would be blocked from sitting final examimations which were scheduled to start this month. This was because they had outstanding fees to make to the institution.

Wednesday, April 19 was the deadline to settle the outstanding sums with the university.

On radio, Education Minister, Senator Ruel Reid, said he had heard the pleas of the students, and responded by sourcing the funding and scheduling a meeting with the president of the guild and the leadership of the UWI campus to discuss the matter.

Minister Reid said the assistance to the students will not be without conditions, as responsibilities like community service and bonding will be attached to ensure that it is not viewed as a free pass.