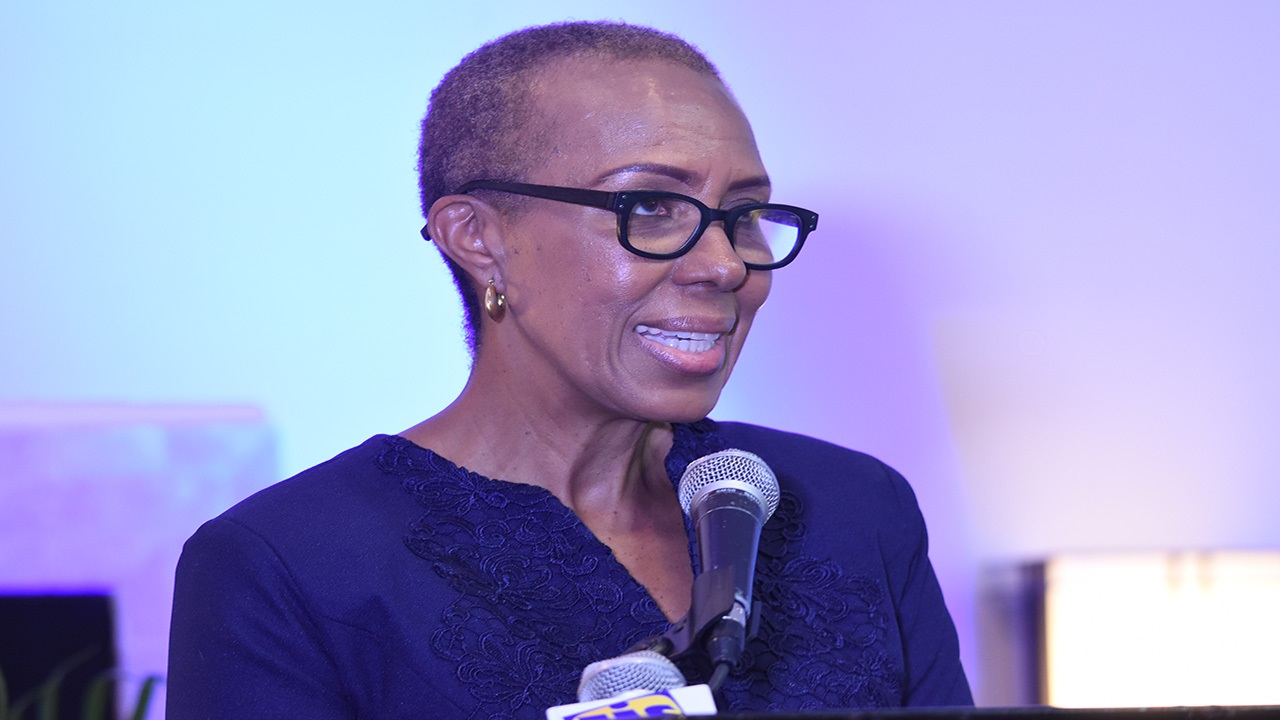 In light of the growing concerns from students regarding the inconsistencies in relation to their CSEC/CAPE results, Jamaica's Minister of Education, Youth and Information, Fayval Williams, has written to the Caribbean Examination Council (CXC).

In a release on Friday from the ministry, it revealed that Williams has written to CXC Chairman, Sir Hilary Beckles, "requesting a thorough investigation into several anomalies that have been brought to the attention of the Education Ministry."

Additionally, Williams "has sought to ascertain from CXC the circumstances that led to results being sent directly to the students before schools and the Ministry (of Education)."

This occurrence, according to the release, prevented the Ministry from identifying, in advance, anomalies or errors in the results.

"It is in the interest of the Caribbean examination ecosystem that confidence remains in the system. As such, a transparent investigation must commence immediately," Williams stated.

Meanwhile, the minister is assuring the public that the Education Ministry "continues to advocate in the interest of Jamaica and will ensure that the challenges being faced by Jamaican students are effectively addressed and resolved."

Jamaica joins several Caribbean countries, including Grenada, Antigua and Barbuda, Barbados, Trinidad and Tobago and Guyana, in calling on CXC to probe the alleged inconsistencies in their awarding of grades for the 2020 sitting of the examinations.

A petition, which has been receiving traction online, has also been launched calling for an urgent and thorough review of the results released by the Caribbean CXC on Tuesday.

The petition was started by Kim Harper on the Change.org website shortly after the release of the results, and has been directed towards CXC and the CARICOM Secretariat.

Up to Friday afternoon, the petition has gained 16,795 signatures.

A revised target of 25,000 signatures has been set.

In the meantime, Shadow Minister of Education and Training, Dr Angela Brown Burke, has supported the calls for a urgent review of the several discrepancies surrounding the CXC results.

In a release, Brown Burke said dialogue between the leadership of the CXC and stakeholders, including students, parents and school administrators, is a necessary process in order to address mounting disquiet about poor grades.

“This process of dialogue would be helpful in identifying any areas that could benefit from reconsideration including any inconsistency in grading, comparison of student profiles and their performance. An examination of the curriculum and what was expected might also be a useful tool in this analysis," Brown Burke said.

80% of PEP students placed in high schools of choice