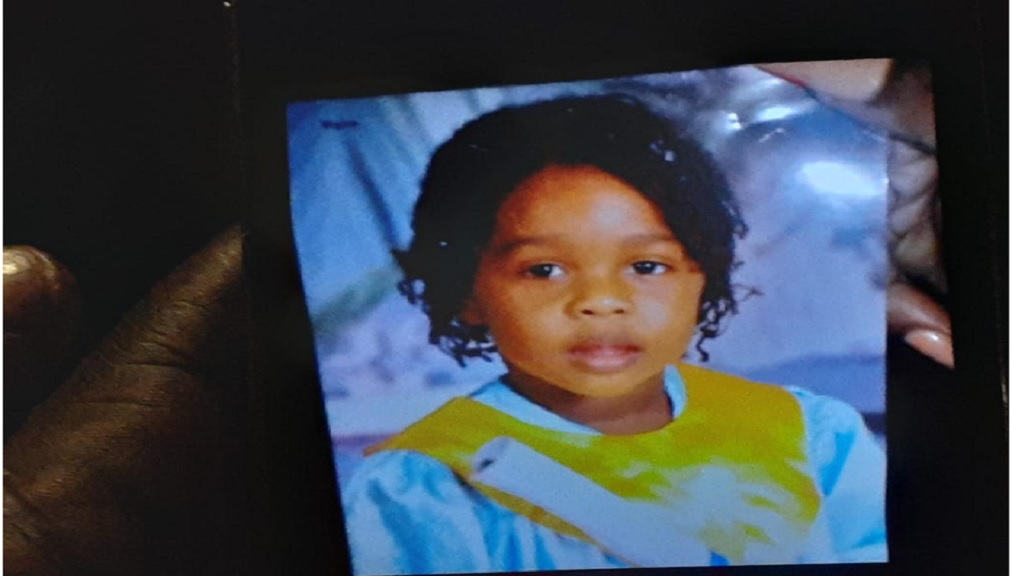 The Ministry of Education has indicated that it will cover the full cost of the funeral for 7-year-old Benjamin Bair, the Clan Carthy Primary School student who was crushed to death by a runaway garbage truck at his Kingston school last month.

This was announced in a statement issued by the Ministry on Sunday, after newspaper reports that Bair’s grieving mother, Japhine Campbell, lamented on the weekend that the Government would not be bearing the full cost for the funeral.

"This is unfair. What I need is for them to give me back my son. None of them can pay me back for my son,” Campbell was quoted as saying while addressing the congregation at the Apostolic Church of God Seventh Temple of Praise in Spanish Town, St Catherine on Saturday.

Following the newspaper report, the Ministry issued the statement clearing the air.

“In keeping with the commitment made by the Minister with responsibility for Education, Youth and Information, Karl Samuda following the death of Benjamin Bair in an accident at the Clan Carthy Primary School in Kingston on October 29, the Ministry will cover the full costs associated with his funeral,” the statement said.

It added that the Ministry has asked the family for invoices from the funeral home with which they have made plans so that the arrangements for payment can be made.

“As is standard procedure, a Critical Incident File is submitted and processed and then sent to the Attorney General’s Chambers for processing and determination for payment,” the statement added.

According to the Ministry, one of its officer spoke with Ms Campbell last Friday and arranged to meet with her and representatives of the Clan Carthy School on Monday to discuss her plans and guide her through acquiring and submitting bills/invoices related to the burial.

Meanwhile, the driver of the garbage truck that overturned, killing Bair, has been booked to appear in the Home Circuit Court on January 18, 2020.

The accused, Alten Brooks, 52, of Nine Miles, Bull Bay, St Andrew, was charged with manslaughter just over a week ago.

When his case was mentioned in court on Friday, the Director of Public Prosecutions (DPP), Paula Llewellyn, proffered a voluntary bill of indictment, which moved the case from the Kingston and St Andrew Parish Court to the Home Circuit Court.

The case file remains incomplete and Brooks was remanded in custody until his next court date.

The police reported that Bair died on the spot after a garbage truck that was being used to collect waste material at the Deanery Road, St Andrew-based school on October 29, got out of control on the compound and slammed into a wall, before overturning and crushing the child.