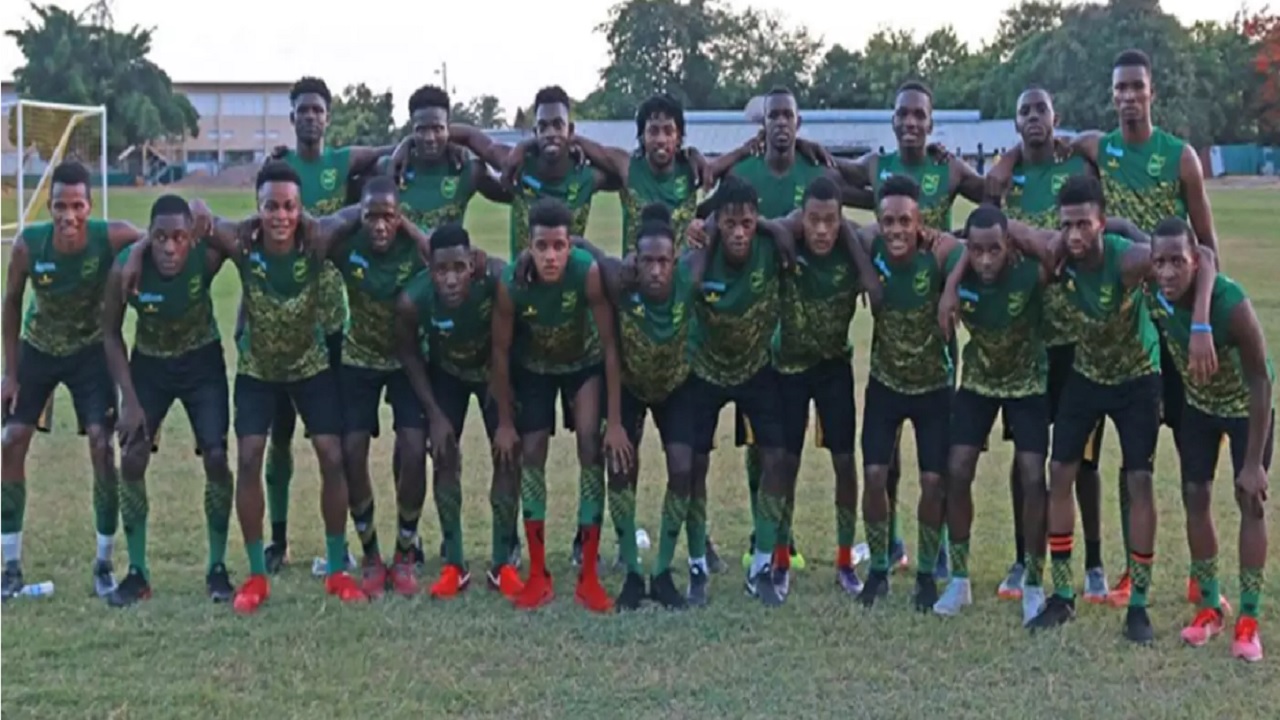 The Jamaica Football Federation (JFF) recently confirmed the match, which will be staged at the Red Bulls Arena on Friday, September 7. Game time is 8:00 pm.

The match comes two days before the Reggae Boyz bows into action in the CNL where they will host the Cayman Islands at Kingston’s National Stadium.

“The game, which will be played at the Red Bulls Stadium in New Jersey, continues the effort of the Federation to provide as many practice games for the national senior team on the road to the Concacaf Nations League and 2019 Gold Cup,” noted JFF's president Michael Ricketts.

Ricketts, in announcing the engagement, says the tight schedule means that separate squads will be employed to engage the Ecuadorians and then the Cayman Islands.

“I realize that we have a (very important) game two days later in Kingston, which would be the start to the Nations League.

“But the fact is that we have a huge squad and we will be able to have both games as one squad will be playing against Ecuador and another will face Cayman,” said Ricketts.

He revealed that the squads for both matches will be bolstered by the inclusion of overseas-based players.

“We will be bringing some players from England and others from the US MLS, but the core of these squads will be local-based players,” shared the JFF boss.

Ecuador, which competed in Group E of the 2014 FIFA World Cup with France, Switzerland, and Honduras, are coached by Hernán Darío Gómez.

Meanwhile, a local-based Boyz unit is in the Eastern Caribbean where it will engage Grenada on Friday, August 17 and Barbados on Monday, August 20, as part of the final tune-up for the CNL start.

Following the Cayman Islands fixture, Jamaica - the Caribbean number one team on the new Concacaf ranking index - will fly to Bonaire for a meeting with the tiny island on October 14, and are home to Suriname on November 17.