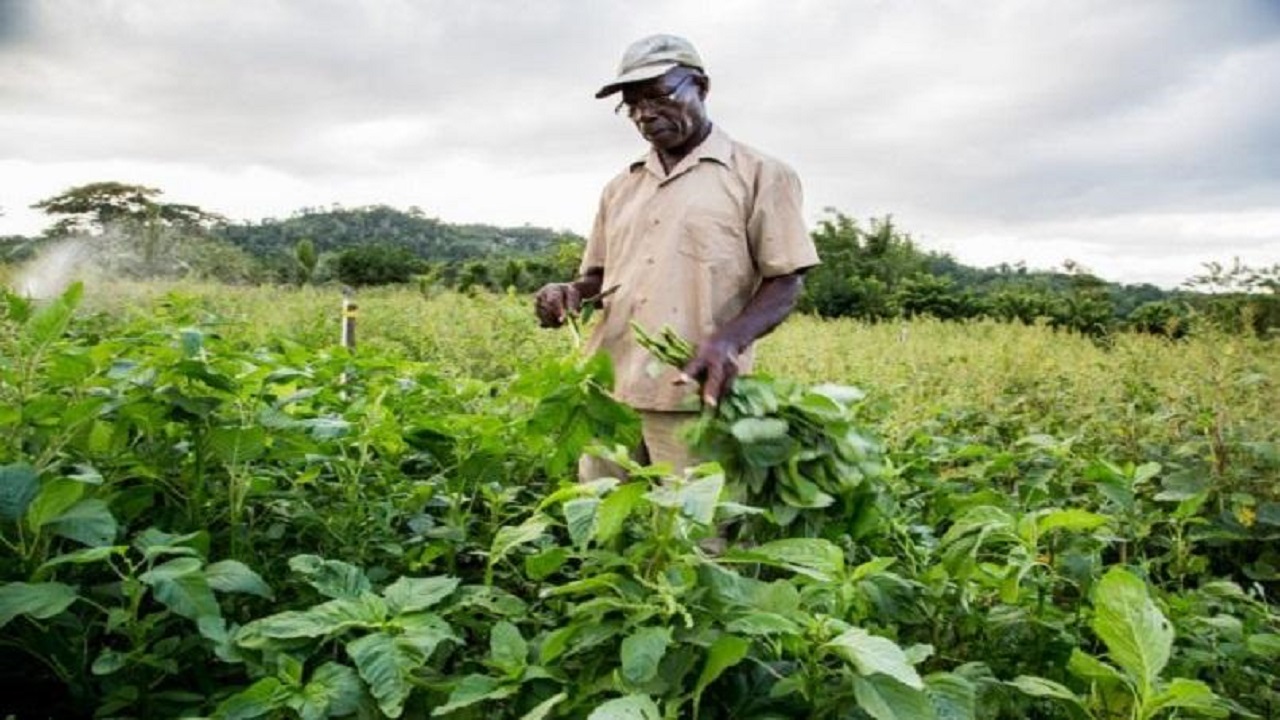 Sir Patrick made the disclosure inside Gordon House on Thursday as he delivered the Throne Speech to mark the start of the 2019/2020 legislative year.

The former Minister without portfolio in the Ministry of Finance, Fayval Williams, told a post-Cabinet media briefing two weeks ago that the country had recorded eleven consecutive quarters of growth, the most by any administration in 21 years.

That was repeated by government Senator Aubyn Hill in the Senate last Friday.

Meanwhile, Sir Patrick noted that “several economic indicators point to vibrancy in the Jamaican economy and optimism among economic agents.”

He noted that inflation remains low, investments are strong, job growth is at record levels, the net international reserves are robust and the debt to Gross Domestic Product (GDP) is expected to dip below 100 per cent by the end of the fiscal year 2018/2019.

“These are positive signs on which to build a firm foundation for a prosperous and new Jamaica for all. Indeed, Jamaica is on a path to economic independence. In that regard, international partners have commended Jamaica’s performance on several counts…,” said the governor general as he pointed to the recent upgrade of the country’s economic outlook by international rating agency Fitch.

Sir Patrick also said, "the government remains committed to the continuation of policies and programmes that enable a stable macroeconomic environment that facilitates the economic growth required for sustainable and inclusive development.”

He also highlighted some of the steps that are being taken by the government to ensure that the growth is sustained. These include the approval by Cabinet that will lead to the establishment of an Independent Fiscal Council “as part of measures to strengthen Jamaica’s fiscal responsibility framework.”

The governor general explained that the Fiscal Council will be an “independent, non-partisan institution with the responsibility of helping to promote economically sustainable fiscal policy (while) monitoring the government’s compliance with the fiscal rules and informing the public on economic matters.”

He also noted that a bill to modernise the Bank of Jamaica and making inflation targeting the cornerstone of monetary policy is currently before a joint select committee of the parliament.

“A modernised and strengthened central bank will institutionalise and entrench low, stable and predictable inflation which is a critical platform for any modern society," he said to sustained applause.

Meanwhile, Sir Patrick said the Micro Credit Act will be tabled to provide the legislative framework for the private microcredit lending sector; legislation will be brought to amend the Cooperative Societies Act, and the regulatory regime for credit unions to strengthen deposit insurance and reduce risks will be introduced.