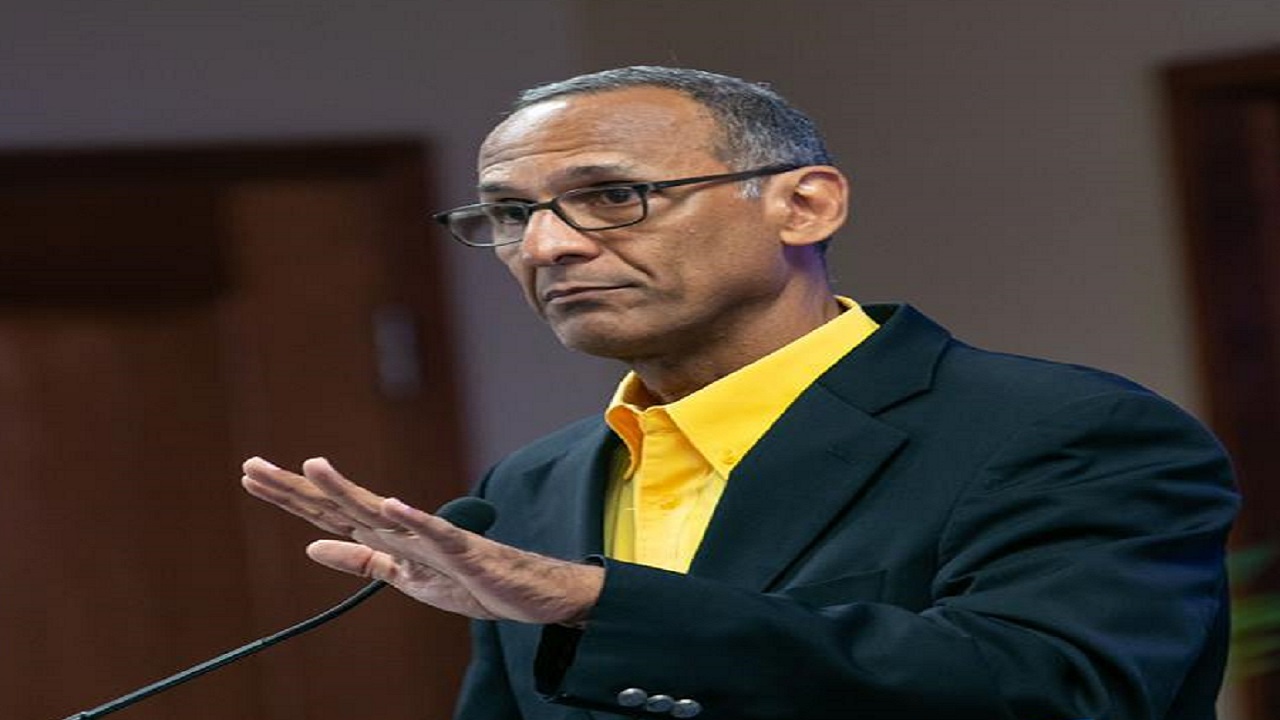 Dr Damien King lecturers in economics at the University of the West Indies, Mona. Photo via CaPRI's Facebook page.

Economist Dr Damien King challenged a critic of the recent appreciation in the Jamaican dollar to bet against it and purchase US dollars financed with cheap loans.

“Then bet against it. If you are certain $134 won't last, buy up a pile of US dollars now to sell when it goes back up,” King, tweeted in response to a cynic, who asked how long the appreciation will last.

“With interest rates in Jamaica so low now, you could borrow to make a big bet. This is your chance to get rich quick,” King told the user.

King earlier tweeted that speculators and manufacturers were now deeply quiet with the recent appreciation of the dollar. The dollar lost nearly 10 per cent of its value over three months.

“When the exchange rate touched $138 and you all were told not to panic because the rate is now going both up and down, many loudly trashed that claim. With the exchange rate now down to $134, I've been listening out for their equally loud acquiescence. Not a peep,” he tweeted last week.

Now the dollar is trading in the $133 range to start the trading week. Dr King, who lecturers in economics at the University of the West Indies, Mona, stated that the market is in a new paradigm.

Over the last 20 years, the constant depreciation of the Jamaican dollar has been driven by inflation. Now that inflation is low, there is no longer a one-way driver, so expect a “two-way movement”, King said, adding that it means one can expect both appreciation and depreciation.

Jamaican dollar to start trading on Monday at $133.80