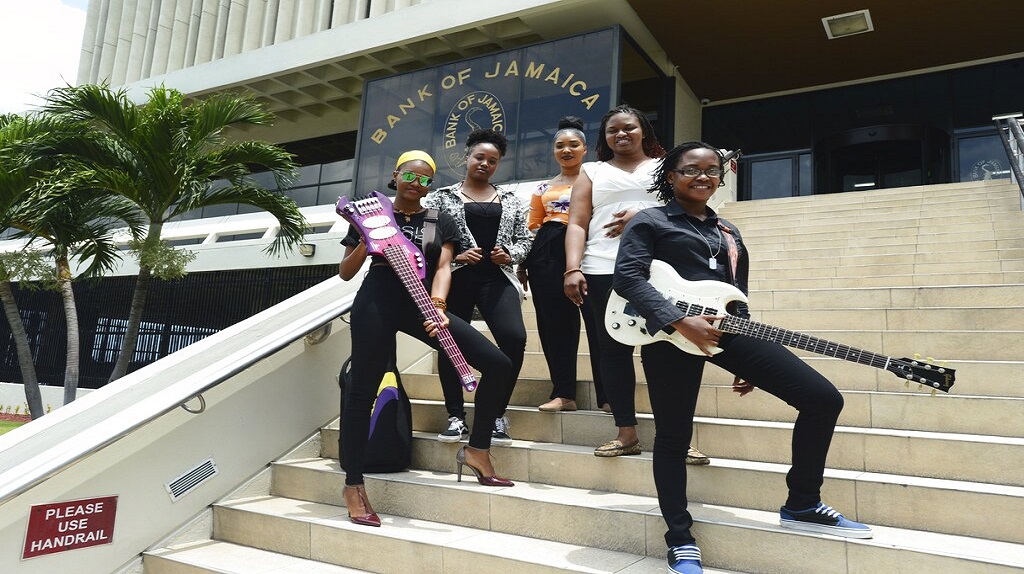 Reggae artiste Tarrus Riley uses his throaty vocals to praise low, stable and predictable inflation as being what the bass-line is to reggae music. (Photo via BOJ, Facebook)

Jamaica's central bank thinks the country's economy is doing very well and it is using an instantly recognizable symbol of the island to get this message to the people: reggae music.

In the bank's latest video, reggae artiste Tarrus Riley uses his throaty vocals to praise low, stable and predictable inflation as being what the bass-line is to reggae music. "Gimme little one drop, let the bass-line roll and kotch, reggae music run the country," Riley sings.

This and other Bank of Jamaica-produced videos have gone viral, with hundreds of thousands of views from around the world.

"The idea is to communicate in the best way possible, and in Jamaica, nothing aids communication as much as music," Nigel Clarke, the minister of finance and public service, said in an interview in his office overlooking Kingston's harbour. "Music aids in advocacy and the same is true for complex monetary policy." 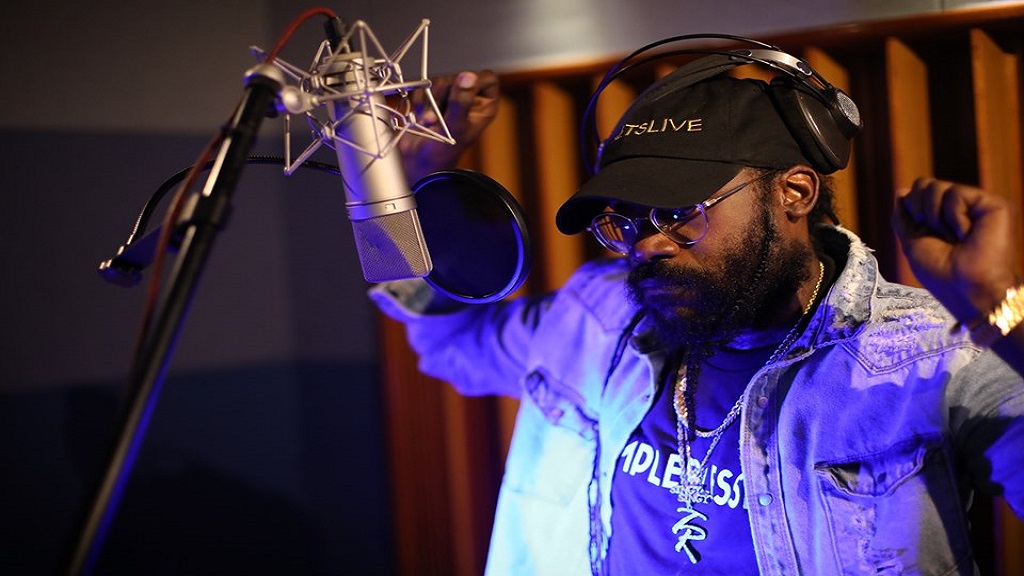 Just over seven years ago, the government's debt was close to 150 per cent of the country's GDP, unemployment was over 15 per cent, and economic growth was just under one per cent annually. Now, the debt-to-GDP ratio is set to fall below 100 per cent in this year's budget, more people are employed than at any time in the country's history, with unemployment at eight per cent, and there have been 18 consecutive quarters of growth.

"In the context of Jamaica's history, superlatives are appropriate," Clarke said. "It is, in my view, a remarkable achievement of the Jamaican people."

But the fruits of the recovery are still slow in trickling down to many Jamaicans, and many people have doubts. So the Bank of Jamaica decided to use reggae to spread the government's message that the country is experiencing an economic turnaround.

Dr Sonjah Stanley Niaah, director of the Institute of Caribbean Studies at the University of the West Indies, said music is a natural way to reach Jamaicans.

"It's a no brainer, using culture to educate and simultaneously entertain — or 'edutain.' In this case, we are talking about a context in which music is wired in the people's DNA," Niaah said. 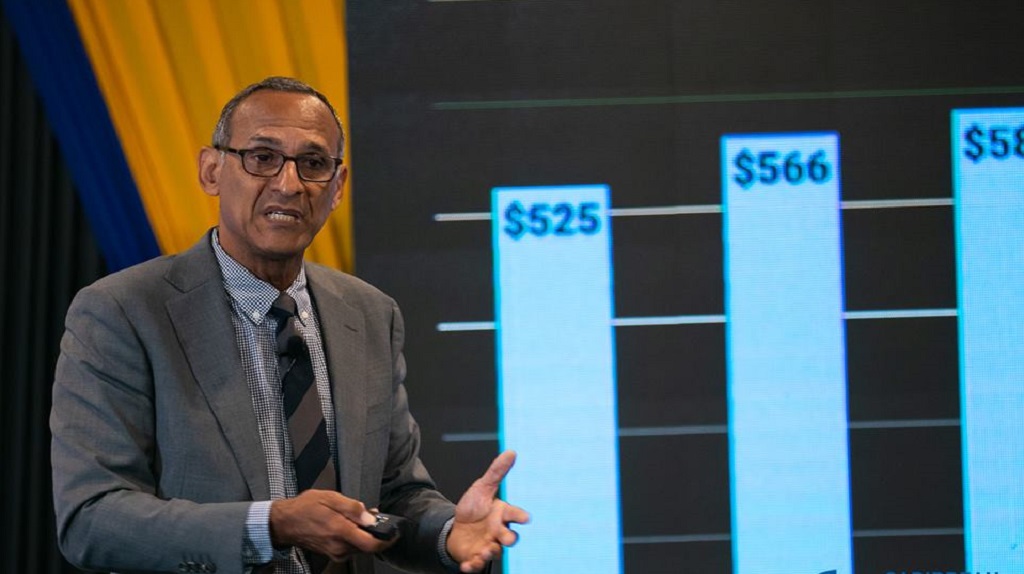 Damien King, a professor at the University of the West Indies and executive director of the Caribbean Policy Research Institute, said, "It is, at this stage, potentially the greatest story ever told."

According to King, Jamaica was among the worst-performing economies in the world. It was plagued with low productivity, long-term stagnation and crippling debt. Now the government has dramatically turned the economy around, he said, but people still need to be convinced that enduring a bit of pain to achieve overall economic growth is worth it.

One of the pillars of the economic recovery has been moving away from the currency exchange rate as a primary tool of monetary policy toward an inflation objective of between four per cent and six per cent, Clarke said.

Previously, the central bank focused on using exchange rate adjustments to keep prices of goods and services neither too low nor too high, but that resulted in swings that made it difficult for businesses to plan. The bank now makes monetary decisions based on inflation, seeking a moderate but steady rise in prices. The current two per cent rate remains under the target, and the bank says that signals weakness in the economy. 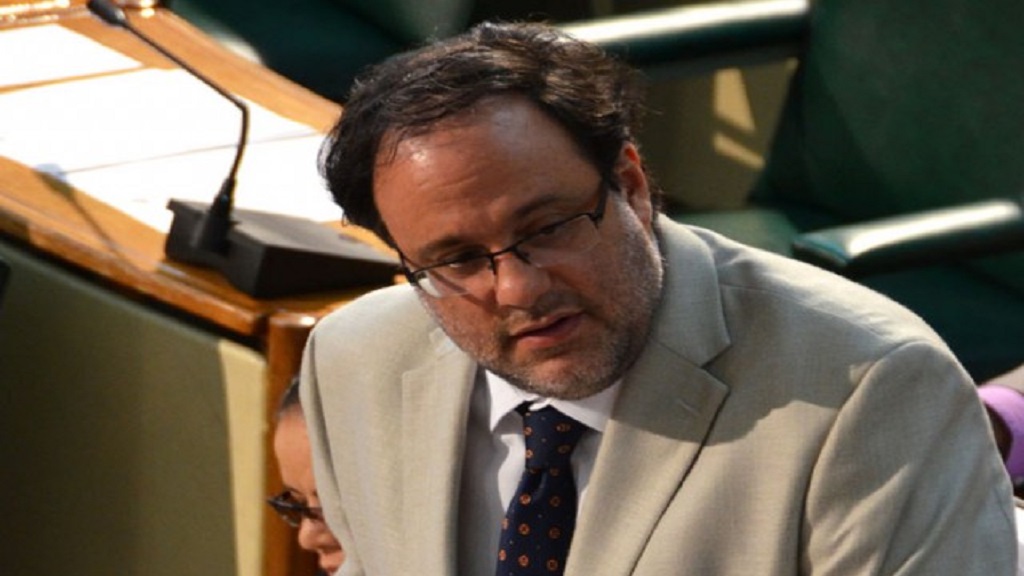 While things are looking up, there is still much work to be done.

Mark Golding, an opposition member of Parliament and shadow critic for finance, says that while Jamaica's economic turnaround cannot be denied, there are still areas that need improvement. "It is a very significant turnaround, but the levels of growth are not where we would like to see them," he said.

Jamaican economist Dennis Jones said there are obstacles that must be removed in order to meet targets. "We still appear to be languishing in the one to two per cent range, and that's not a rate that is going to do a lot for us going forward as a society," Jones said, citing crime and ageing infrastructure as obstacles.

In poor communities, there is scepticism about the recovery.

"I realize that sometimes these things are superficial," said Luke-George Cooke, a worker from the capital's Trench Town neighbourhood. "A woman should not have to stab a woman over a $2 eyelash. And in downtown Kingston, more and more you see people struggling. I don't see in the inner-city community where people are upgrading their homes."