Eclipse at Half Moon to open in March 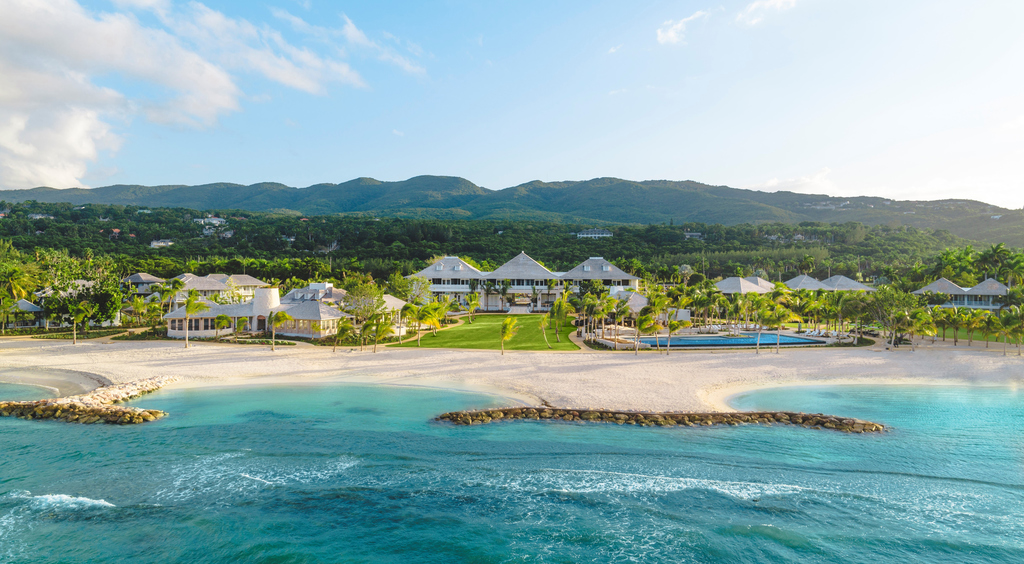 Half Moon will open a new luxury resort experience at the Montego Bay-based resort in March.

Guests will be introduced to “a stunning new luxury resort experience” representing “a triumvirate of accommodation options under the Half Moon brand, which has already been voted as Jamaica’s finest resort,” Half Moon indicated on its website.

“Eclipse is a true, distinct luxury experience, and one that honours Half Moon’s legacy and character,” said Guy Steuart, III, chairman of Half Moon. “Guests will discover traditional, elegant architecture amid an abundance of beach and grounds on which to roam – all of which appeals to our loyal guests and the next generation of travellers.”

Half Moon had previously indicated that it would invest US$75 million on a transformational project to entice a new generation of discerning travellers.

The chairman was quoted as saying: “It’s time to build a new and to continue to express ourselves in ways that are elegant in the 21st century.”

The resort was founded 65 years ago, and three of the original founding families still remain as owners. It is now managed by Salamander Hotels & Resorts, led by CEO Sheila Johnson.

Commenting on the newest development, Johnson said Eclipse is a remarkable addition to Half Moon and the Caribbean’s luxury landscape.

“It takes vision and foresight to create such a notable experience, and Eclipse will undoubtedly become one of 2020’s most sought-after retreats,” she said.

The addition of Eclipse is part of an extensive plan to add numerous contemporary amenities to accompany Half Moon’s classic offerings, which include a Robert Trent Jones Senior-designed golf course and the Sugar Mill restaurant, Half Moon also said on its website.

Guests can also enjoy two other distinct resort choices: Founders Cove at Half Moon and Rose Hall Villas at Half Moon - located at opposite ends of the 400-acre property.

The two existing resort experiences found at Half Moon are distinctly different, yet characteristically Jamaican, Half Moon said.

Founders Cove incorporates the iconic sections of Half Moon that were developed by the original owners of the property.

Guests can stay at a combination of classic cottages centred around Sunset Beach, including the popular Hibiscus and Ocean Court neighbourhoods. The area also features multiple dining options, including the renowned Cedar Bar.

Meanwhile, Rose Hall Villas offers 28 villas, available as five to six and seven-bedroom accommodations, which are perfect for families, groups and golfers, with each featuring a living and dining room, outdoor living space and private pool.

Salamander selected to manage Half Moon

Half Moon investing US$75 million to add rooms, other amenities

Laura Redpath to lead brand and communications at Half Moon