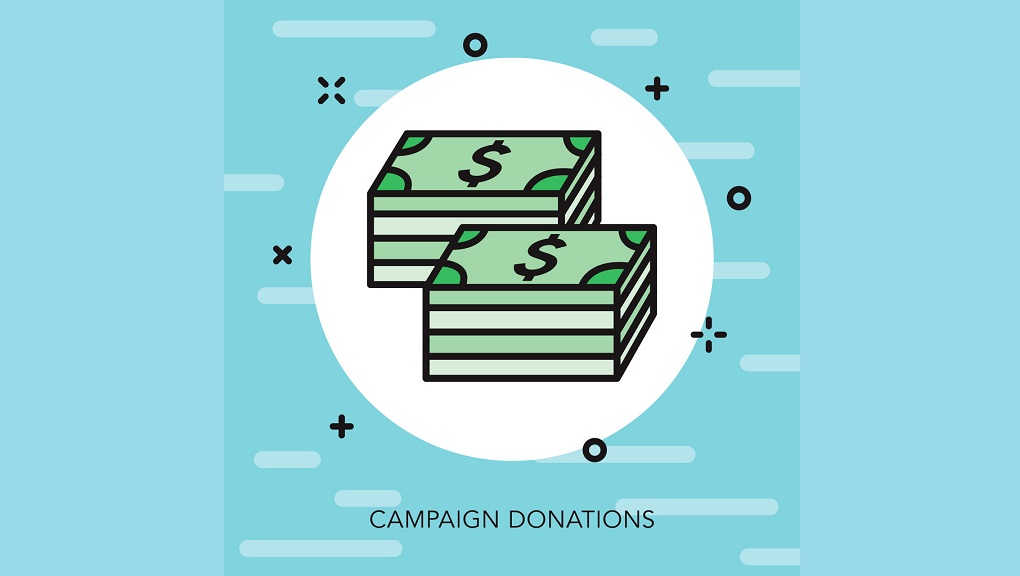 The Electoral Commission of Jamaica (ECJ) is reminding prospective candidates for the upcoming general elections that the announcement of the date for the polls has triggered the campaign period under the Election Campaign Financing legislation.

Prime Minister Andrew Holness announced Thursday, September 3 as the date when Jamaicans will go to the polls to elect their next government. He made the announcement on Tuesday during a statement in the House of Representatives.

The ECJ, in a statement on Wednesday explained that the campaign period begins on the date on which the election is announced which was August 11 and continues until 24 hours before the time for the opening of the polls on election day, which is Wednesday, September 2.

The ECJ reminded that contributors may give a maximum of $1.5 million to each candidate and up to $31.5 million to a registered political party. Contributors of $250,000 or more must declare contributions and any government contracts valued at $500,000 and above, which are held or gained up to two years prior or after a contribution.

Additionally, a candidate may spend a maximum of $15 million in election expenses and a registered political party up to $630 million.

“Failure to disclose contributions or government contracts held can result in charges not exceeding $1 million and/or a term of imprisonment not exceeding 12 months,” said the ECJ while stating that it will be closely monitoring the financing of election campaigns for the upcoming polls.

This is the first election in Jamaica where the campaign finance law will be applied.