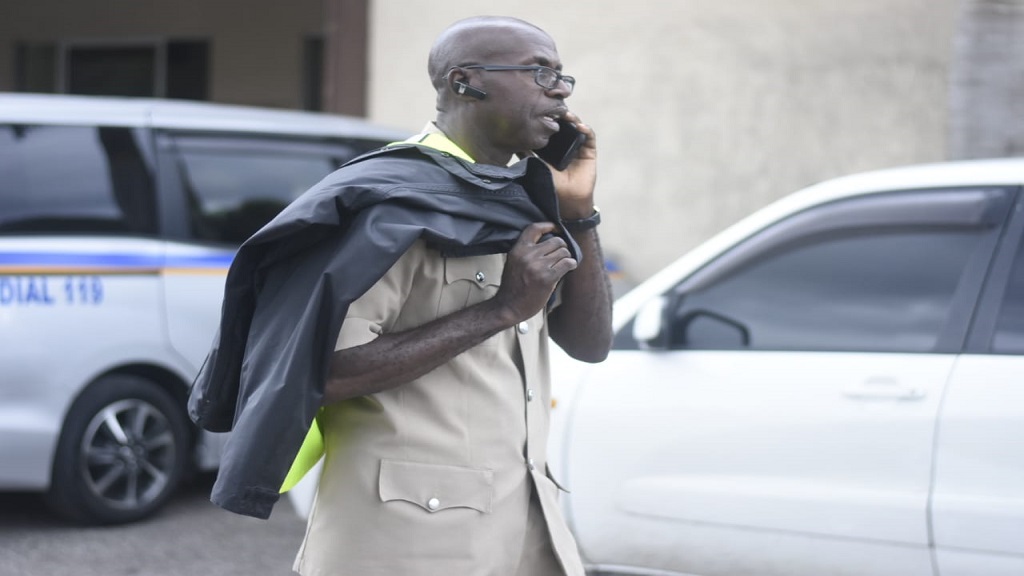 Superintendent of Police Duane Wellington in a conversation on his phone as voting got underway in East Portland on Thursday morning. (PHOTOS: Marlon Reid)

The police are out in numbers and say they are ready for any situation that arises during Thursday's by-election in East Portland.

Superintendent of Police Duane Wellington, who is in charge of Portland, told Loop News that the parish's security personnel has been boosted by members from other areas of the island joining the ranks. Members of the Jamaica Defence Force (JDF) have also been deployed to the area for the day, to sure up security. 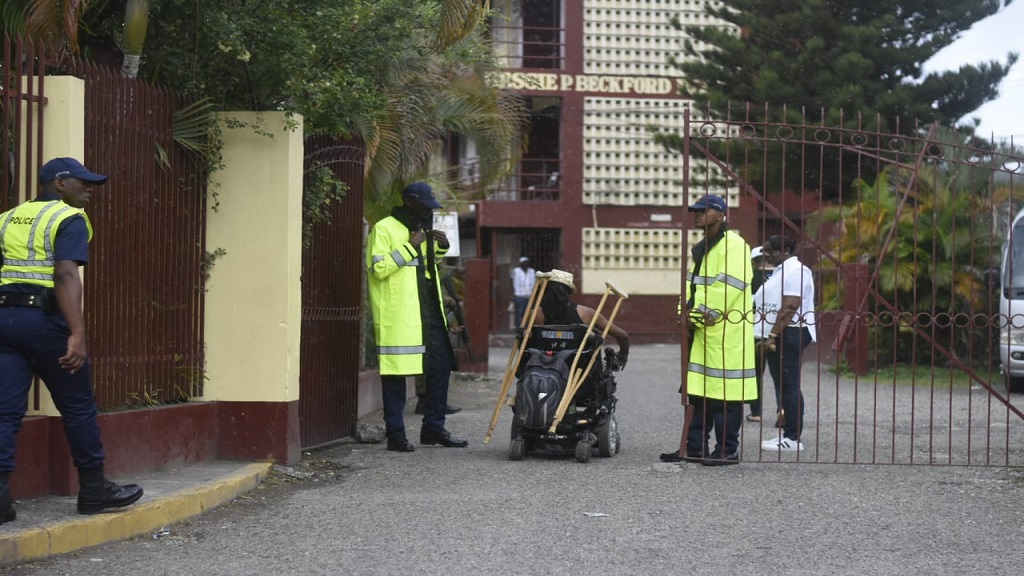 He said the police will be visible in the main areas, especially in the parish's capital of Port Antonio, with the election day cops providing additional security for the polling stations.

Wellington said: "We are as prepared as can be. We have been practicing and rehearsing the whole operation activities and we have all the polling stations covered, which are 49 locations with 127 clusters so we are confident that we will have a good day in terms of security. 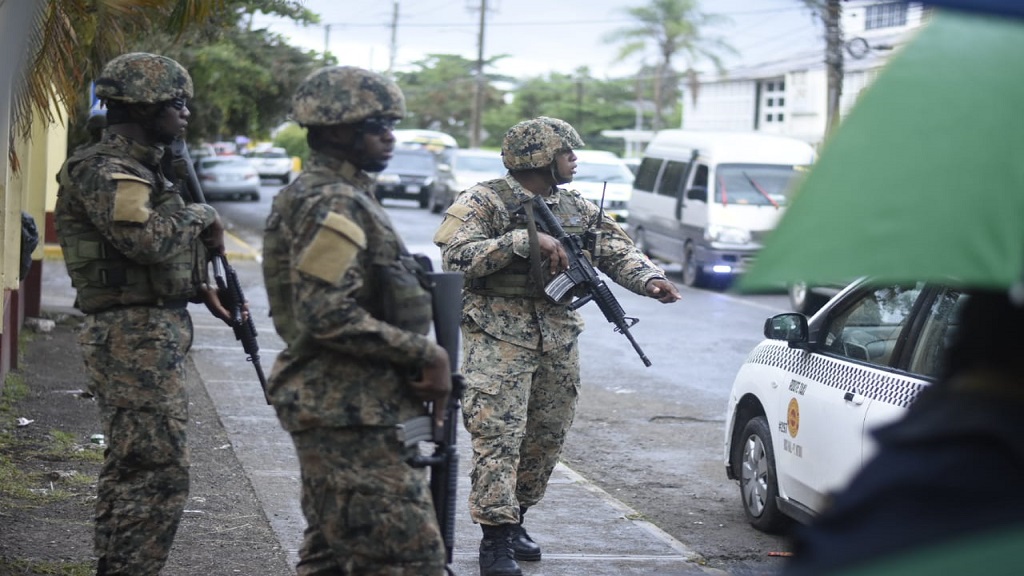 "We have a lot of police on the ground. In the town centres, there are a lot of police with police from Kingston, St Catherine and elsewhere and we have the JDF also on board, as well as the one-day police, so we are hoping that everything goes well."

According to Wellington, special security measures have been put in place for the high number of top-ranking officials from the two main political parties who are expected to descend on the constituency, headed by Prime Minister Andrew Holness and Opposition Leader Dr Peter Phillips.

He said that additional security measures for the echelons of the two parties have been in place since the election was announced and they have been visiting the parish ever since.

Wellington added: "They have been here over the last week and we have had special arrangements and it hasn't changed for today as it remains the same."

He is also confident that the force will be able to operate effectively throughout the day. This despite early indications that it will be a rainy day.

The Jamaica Labour Party's Ann-Marie Vaz is up against the People's National Party's Damion Crawford in Thursday's polls.

The by-election is a result of the death of two-term Member of Parliament Dr Lynvale Bloomfield, who was stabbed to death at his home in February.