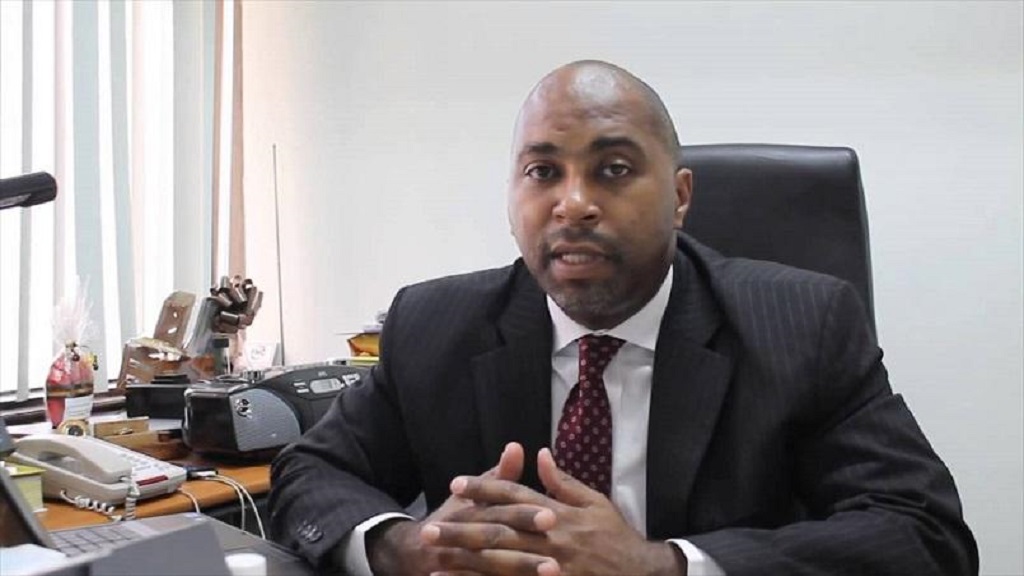 General Secretary of the People's National (PNP), Julian Robinson, says the only tool in the Government's crime- fighting armoury is a state of public emergency (SOE), therefore, the declaration of the enhanced security measure in the East Kingston Police Division by Prime Minister  Andrew Holness on Sunday, came as no surprise.

"It seems to be the only tool that the Government draws on where there are serious levels of crime," stated Robinson during a press briefing after the PNP’s National Executive Council (NEC) meeting in Montego Bay on Sunday.

The prime minister announced a state of emergency following a spike in serious crimes in the police division.

Robinson, who is the Member of Parliament (MP) for St Andrew South Eastern, said there has been a recent flare-up of violence in the Mountain View section of the constituency, but a sense of calm has returned the area since there was a deployment of members of the security forces two weeks ago.

He said the Opposition will be ensuring that the residents' constitutional rights will not be violated during the life of the SOE.

"What the state of emergency does is that it allows the security forces to detain persons, and I suspect that is the main motivating factor for this, so what we will be ensuring is that the rights of individuals are respected and the security forces act in a way that is consistent with human rights, but I don't believe it is the only tool that can control crime," stated Robinson.