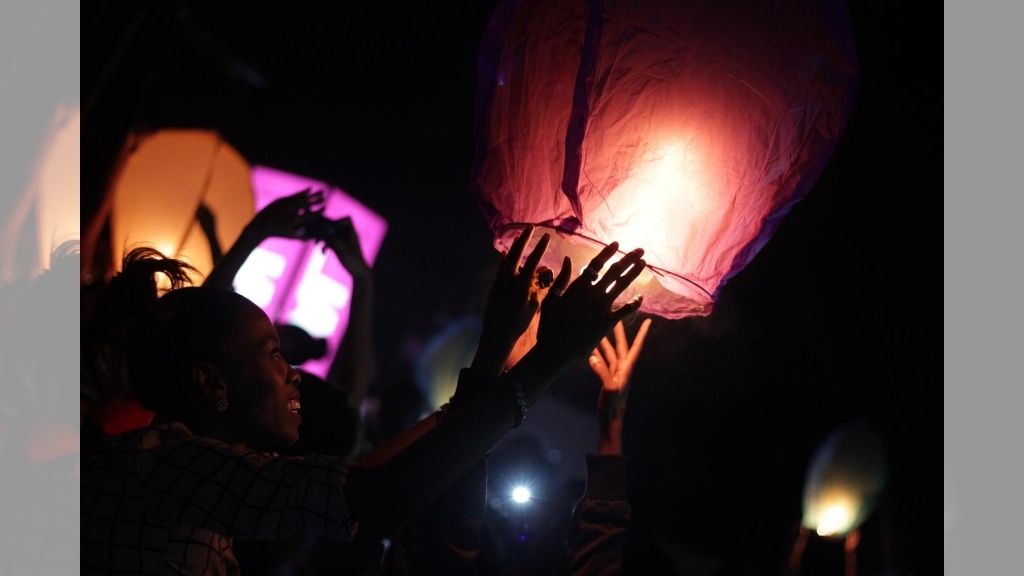 Get to know Earth Hour, the single, largest, symbolic ‘save the planet’ activist event in the world.

Borne of a hope to mobilise people to take action on climate change, Earth Hour now inspires a global community of millions in 7,001 cities and towns across 152 countries and territories.

They have one request every year on March 27: for participants to turn off non-essential lights for an hour in a combined effort to reduce. 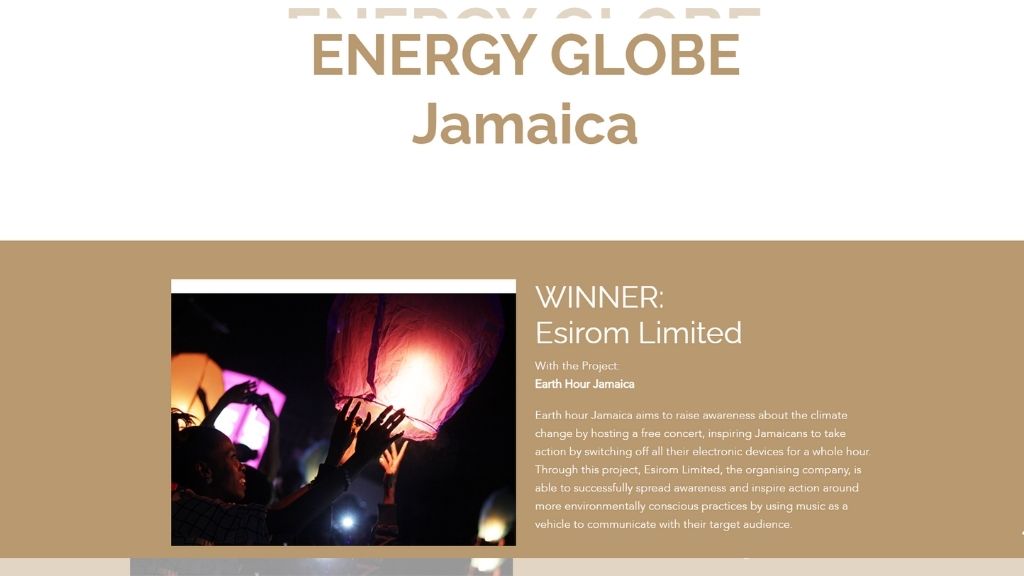 But, how has Earth Hour developed in Jamaica?

Not farfetched considering Jamaica’s notoriety as the land of wood and water – natural features which make our tiny island highly susceptible to climate change.

It was therefore a no-brainer that Morissey drew inspiration from the ‘the universal language of music’.

On March 23, 2013, the website launched the inaugural staging of the Jamaicansmusic.com Earth Hour Acoustic Concert, ‘a first of its kind’, Morrissey told Loop Lifestyle.

The concerts since then have marked the initiation of Jamaica's participation in the global movement.

‘Through the magnetic pull of highly influential artistes/musicians, we were able to garner the support of over 5,000 patrons who really want to enjoy an evening packed with the natural mystic of live acoustic music and education about the greater cause,’ Morrissey mentioned.

Since then, the benefit concert – which has been hosted by Terri-Karelle, on ocassion – has presented the likes of Chronixx, Kelissa, Jesse Royal, and Kabaka Pyramid.

In the last seven years, Jamaicansmusic.com has hosted the Earth Hour concert five times, which ultimately resulted in the team copping the 2020 Energy Globe Award for the Earth Hour Jamaica project.

Winners from the varying categories of Energy for All, Youth, Water, Air, Fire, and Earth, have in the past been awarded for their contribution to the enhancement of the movement.

A statement from the official Energy Globe Award website informs the purpose of the awards, stating that ‘Earth Hour is taking advantage of the global initiative which is becoming one of the most popular pages on Facebook.

The global objective of Earth Hour initiative is to create a space to connect with their target audience, open a conversation, and encourage supporters to commit to specific behaviours, primarily centered around reducing energy usage as well as The Three R’s: Reduce, Reuse and Recycle’.

Jamaicansmusic.com is a Jamaican music and entertainment website founded by Alex Morrissey in 2008.

The website's primary focus is to document the history of Jamaica’s music by covering news and developments in music, entertainment, and live events.

Coldplay decides not to tour for environmental reasons