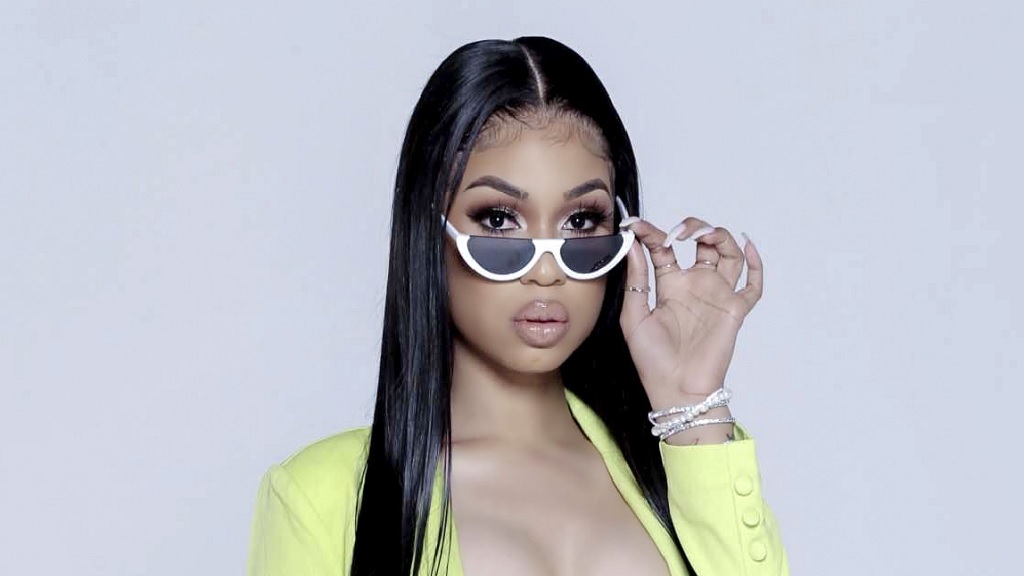 Social media sensation DyDy is set to flip the dancehall game on its ear with her edgy new sound, witty rhymes and sexy, sleek curves.

Newly signed to Todd Talent and Management Inc, the artiste development and production company of Shemara and Corey Todd, DyDy has released a new club-banger, a single called 'Fresh' which is racking up thousands of views on YouTube.

“I’m just grateful that the Todds are giving me a chance and support to reach my full potential. To be aligned with such successful people is a honor. I trust their direction will lead me on a path of greatness," she said.

The Todds operate the ultra successful Taboo nightclubs which have locations in Montego Bay, Ocho Rios and St Andrew.

Shemara Todd believes that DyDy possesses that x factor, that indefinable something that can rocket her to super stardom.

“She’s young, fresh and marketable. She just needed a driving force to take her career to a different level. DyDy has the potential to be a big name for Jamaica and for dancehall music, and I’m committed to showing the world that," Mrs Todd said.

Her husband, Corey Todd , businessman and manager to dancehall artiste Masicka, will bring his vast expertise and talents to drive the project forward. He said he had not been actively seeking to manage a female act, but he was impressed by her work ethic and avant-garde style and now fully supports the vision for DyDy's ascent in dancehall.

“There’s room for more, especially more versatile performing acts from Jamaica, We definitely see a lane that’s not occupied at the moment and we’re about to make that DyDy’s lane," he said.

Born Dyrana McIntosh, a native of St Elizabeth, the social media sensation-cum-recording artiste migrated to the USA at the age of 17 where she was based in New York. She famously developed a social media following with her charisma  and wit, racking up close to 500,000 avid followers on IG.

DyDy famously created her  “pineapple fi di p__p__” movement that endeared her to millions of Jamaicans. Then in 2017, she released her first single “2 can” which received heavy rotation on local and international radio. However, unforeseen complications led to an unexpected hiatus in her musical journey.

Now, she is ready to move forward. DyDy says she believes now is her time.

"I'm coming with a fresh take on dancehall, check out my new single, support the movement," she said.