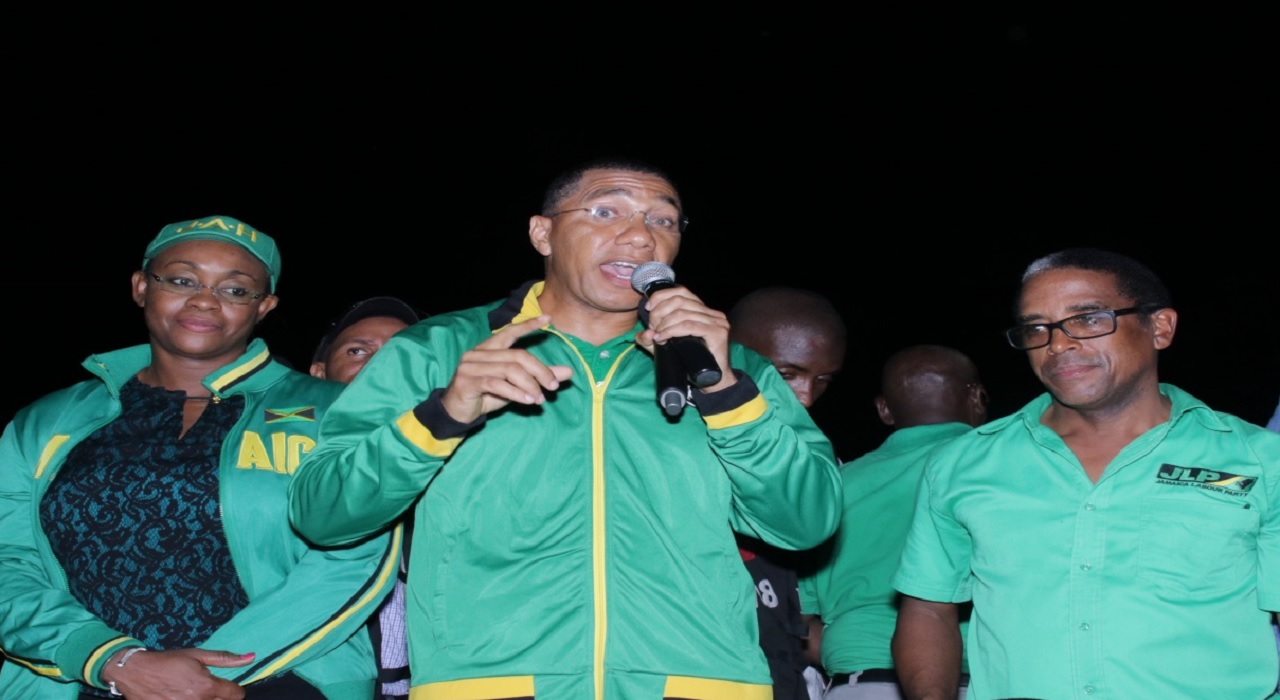 It’s all officially in to seal a ‘Dunn deal’ in terms of the contest for the South East St Mary seat in Parliament, with pharmacist, Dr Norman Dunn, set to take a seat in the lower house with a margin of 937 votes from Monday’s by-elections.

Dr Dunn polled a total of 8,176 votes on the governing Jamaica Labour Party’s (JLP) ticket, in comparison to 7,239 for Dr Alexis of the Opposition People’s National Party (PNP).

There was also, noticeably, a 61 per cent voter turnout in the constituency, which is considered quite high for a by-election.

The JLP won in the Castleton, Annotto Bay and Richmond divisions, and were in a knotty count up to the end of the day for the Bellefield Division, which has been a long-time PNP stronghold.

The outcome has pitted Dr Dunn as the lone ‘poster boy’ in the constituency, where for a few weeks he had to share the spotlight with Alexis, a young medical doctor.

The results also  mean that the JLP will now enjoy a three-seat majority in Parliament, far more wiggle room than the one-seat majority before the three by-elections on Monday, in which the Opposition People’s National Party (PNP) retained the St Andrew South and South Western seats in Parliament.

In addressing a victory rally in the Annotto Bay square bus park on Monday night, Dr Dunn was focused while celebrating.

“The work has just begun. We can celebrate tonight because we should, but tomorrow is a new day for South East St Mary,” he said.

Prime Minister and JLP leader, Andrew Holness, took the same route at the rally, in declaring that, “While we bask in the glory and victory of tonight, tomorrow we go back to our reality. And I want you to understand that I appreciate the reality that you have been living; that I come from that reality; and that I am committed with 100 per cent of everything I have, and I know the same for my team, to (bring change to) the condition of the lives of the people. After this election, I cannot forget the people of South East St Mary.”

He also waded into the question of the election having been a referendum on the stewardship of the Government since last year March.

“We hear that this election would be a referendum on the Government and my leadership. The only referendum in this election is whether or not someone who is not a Jamaican should sit in our Parliament,” Holness declared in reference to Dr Alexis, who, after being nominated, was found to have Canadian and Grenadian citizenships, but not Jamaican, and is only now seeking the latter.

The reference to a referendum was in response to PNP President, Dr Peter Phillips’ declaration on the campaign trail, that the St Mary by-elections should be viewed as a referendum on the performance of the JLP Government.

On Monday night, Dr Phillips, in a message on Twitter, said: “Congrats to our 3 candidates, Comrades Golding, Brown-Burke and Alexis. We have won 2 out (of) 3 and will build from there. Congratulations to Dr Dunn.”