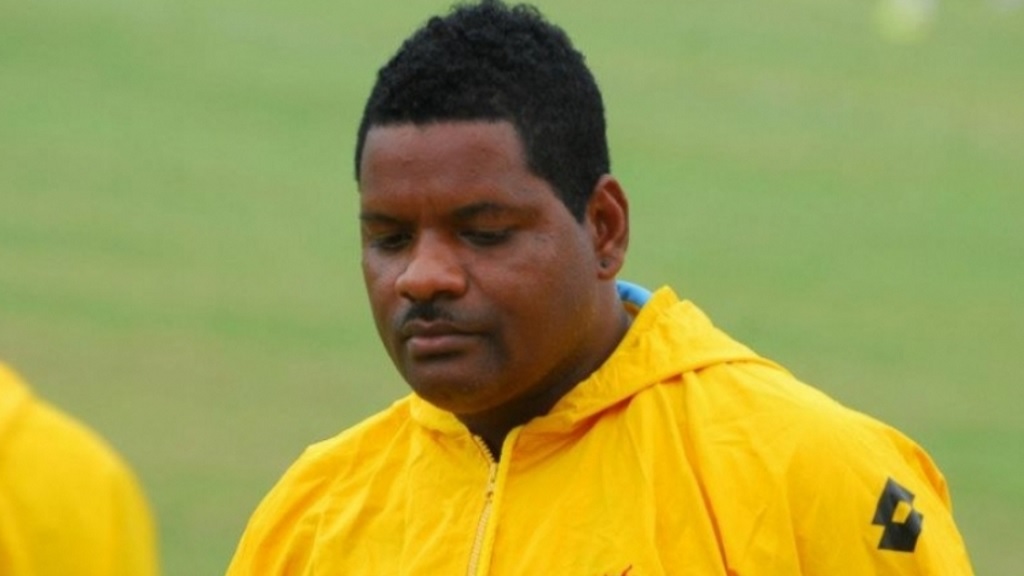 The Jamaica Football Federation (JFF) is not pleased with a voice recording in which the national Under-23 coach Donovan Duckie called the team that was recently eliminated from the Olympic qualifiers as one of the worst physically prepared he has coached.

The JFF said it will launch an investigation into the voice recording and its president Michael Ricketts described the comments as "unfortunate."

Despite being heavy favoured to advance to the next round of the Olympic qualifiers, the Jamaicans were surprisingly eliminated after draws with St Kitts and Nevis and Dominica. The qualifiers were held in Jamaica.

In the face of mounting criticism, the coach recently revealed that the unit faced major shortcomings in terms of its physical preparation.

“I’ve been accused of being an antagonist and a person that lacks diplomacy.  So for months, I have been saying on several interviews that everything is ok with the Under-23 program,” a leaked voice note claimed.

Duckie further said that "In my last interview, I said I took full responsibility for the failure of the team to progress but to tell you the truth this isn’t so, the responsibility has to be shared.

“When I took the job there were certain conditionalities, one was that the JFF provide a physical trainer. For over eight months a physical trainer has only come to a training session for three days. I can say that this is the worst physically team I have ever seen in my entire life…we cannot play competitively for over 60 minutes in any game and these are the results.”

Jamaica's Under-23 team is currently at the Pan American Games in Lima, Peru.  They lost their first game 3-1 to Honduras on Monday after leading through a Deshane Beckford strike in the 46th minute. Honduras responded with three goals in nine minutes through Darixon Vuelto (71st and 80th minutes) and Brazilian-born Douglas in the 77th minute.

The Reggae Boyz will take on Uruguay on Thursday at 5:30 pm (same time at Jamaica) before completing their group fixture against Peru on Sunday at 8:30 pm.

Coach Duckie optimistic with Under-23 progress despite challenges