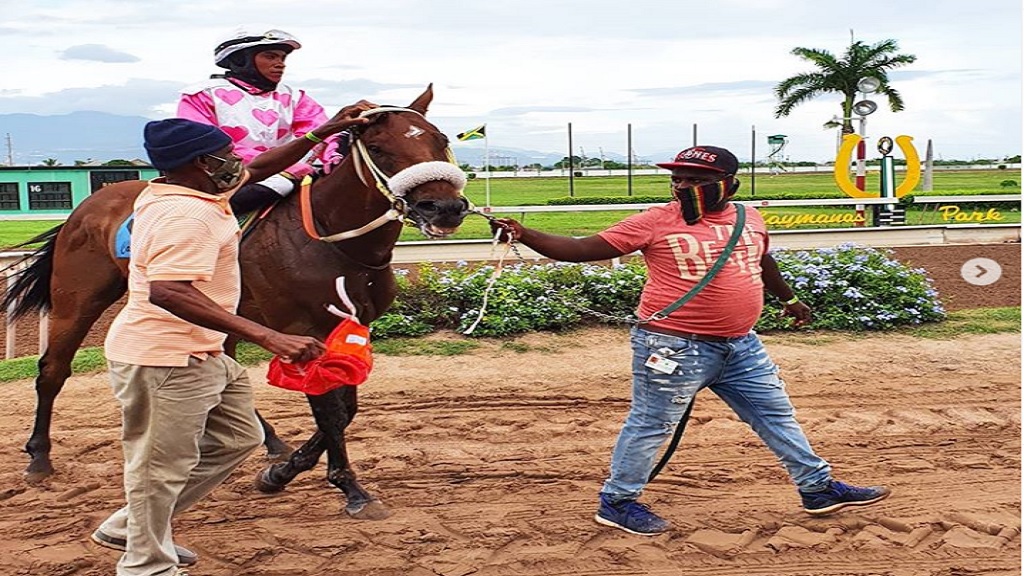 DRUMMER BOY's stablemate, ROJORN DI PILOT, stayed on for second ahead of RAS EMANUEL, who was hobbled by a bad draw, post-position one, finishing third along the inner rail.