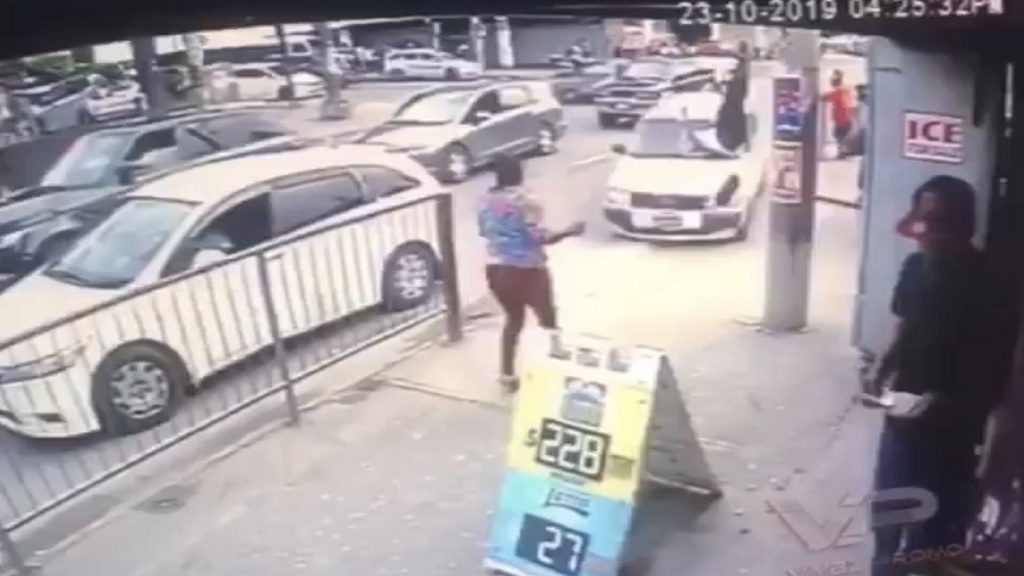 The two men who were charged in relation to an incident in which two pedestrians were mowed down by a taxi on Eastwood Park Road in St Andrew on Wednesday, October 23, appeared in the Corporate Area Traffic Court on earlier this week.

George Malcolm, the employed driver of the vehicle, who was charged with aiding and abetting the above offences, pleaded not guilty to the charges. He was granted bail in the sum of $300,000 and is scheduled to return to court on January 15, 2020.

Both Ingram and Malcolm were also fined $19,000 and $49, 000, respectively, for traffic offences relative to warrants that were separately executed against them.