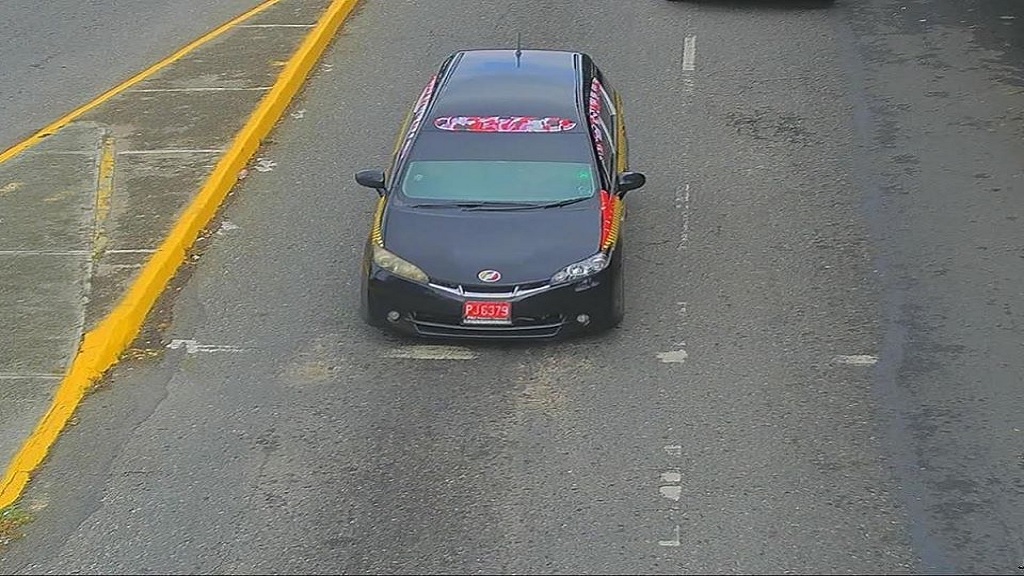 The suspect in a hit-and-run that left a policeman severely injured has been captured after six months on the lam.

Police report that the suspect, a taxi operator, was held in St Elizabeth on Saturday, July 11, following his involvement in another hit-and-run.

Arrangements are now being made for him to be interviewed in the presence of his attorney, after which charges will be laid, the police said.

On January 23, a police officer attempted to stop a Toyota Wish motorcar with a public passenger vehicle (PPV) licence plate in New Kingston, but the driver ignored the instruction and instead mowed down the officer, reportedly breaking his leg in two places.

An image of the vehicle, captured by CCTV under the Jamaica Eye programme, was subsequently released to the public and a manhunt launched for the hit-and-run driver.

In the meantime, the police are reminding motorists that it is an offence to disobey the lawful instructions of officers.

Additionally, owners of taxis are being encouraged to do proper background checks on prospective drivers before employing them.