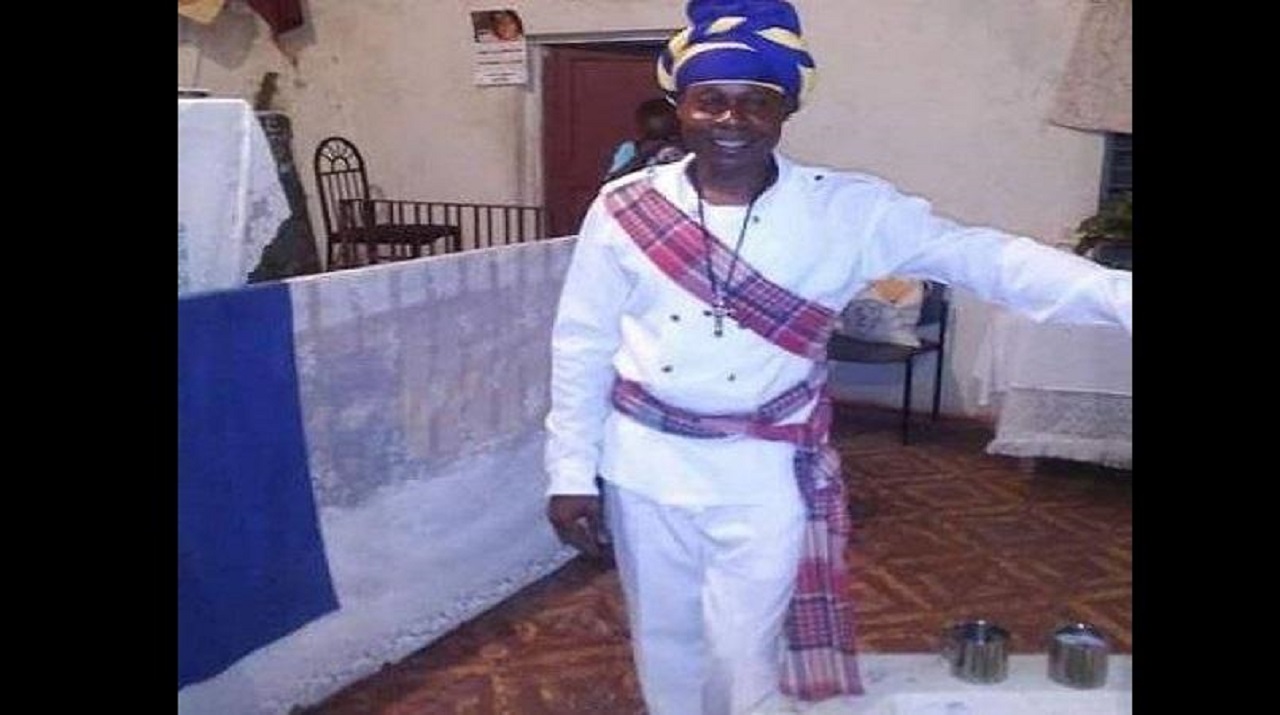 Elfrego Slew, the driver of the vehicle that plunged into the Rio Cobre in St Catherine in 2016 and killed six people, including a revivalist bishop, has been sentenced to serve 12 months in prison.

The convicted labourer of Dam Head district in the parish, pleaded guilty to six counts of manslaughter in the St Catherine Circuit Court in December 2017.

Slew was sentenced to 12 months on each of six counts of count last Friday in the Home Circuit Court.

However, the sentences are to run concurrently over a one-year period,

He was also disqualified from holding a driver's licence for a period of five years.

The allegations were that Slew was driving a blue 2012 Suzuki Vitara jeep that plunged into the Rio Cobre at about 1:00 a.m. on Saturday, July 16, 2016, after he reportedly misjudged the turn onto the Flat Bridge.

The jeep, which was owned by 43-year-old Bishop Stephen Ricketts, who died in the incident, was carrying eight persons at the time.

The other persons who drowned were: Bishop Ricketts’ two sons, Shevaughnie and Sujay of Commodore district in St Catherine; 29-year-old Benjamin Ellis and 21-year-old Shantel Morris of Tawes Pen, also in the parish; and O’Neil Robinson.

The other survivor of the incident was 19-year-old Shane Harris of Tawes Pen.

All the passengers in the vehicle were members of a revivalists group from the Mount Maria Zion Truth Fellowship Spiritual Church of God in Commodore.

It was understood that they were going home to Commodore with the bishop for a church trip to Hanover the following day.

The police said Slew fled the crash scene, but turned himself in on Sunday, July 17.