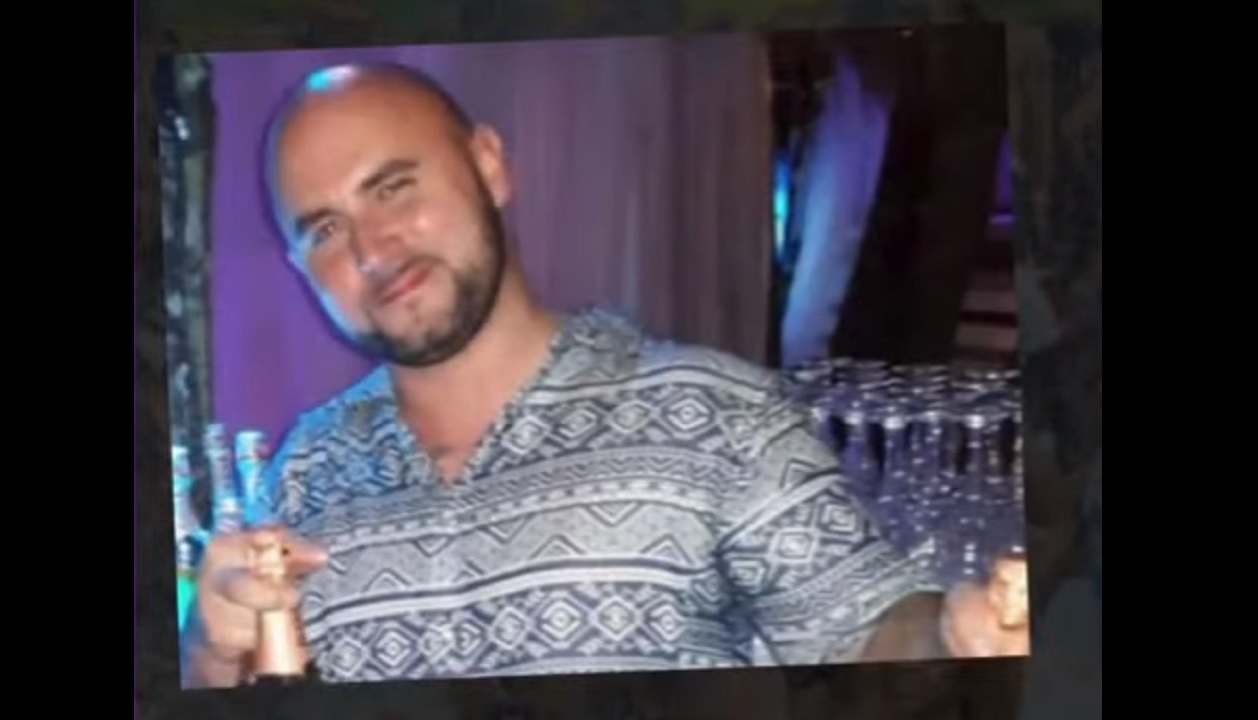 Jean Mathieu, a businessman from St Andrew, was shot dead at a Dream Weekend party at Cayenne Beach in Negril, Westmoreland last month.

Despite earlier statements that he acted in self defence, security guard Mike Chin is to answer to a murder charge in the Westmoreland Parish Court on Friday.

The development follows a ruling by the Director of Public Prosecutions (DPP).

Mathieu, of Millsborough Crescent in St Andrew and Montreal, Canada, was shot dead at a party at Cayenne Beach in Negril on August 3.

According to police reports, at about 3:15 am, Mathieu was a patron at the Dream Live party when he became engaged in an altercation with the security guard over access to the VIP area.

The dispute reportedly escalated with Mathieu, a licensed firearm holder, pulling his weapon before being shot in the chest by the security officer. He was taken to hospital where he was pronounced dead.

Following the shooting, the attorney representing Chin, Peter Champagnie claimed that death threats were made against his client by persons associated with the deceased.

Champagnie told Loop News that he would have been raising the issue among others related to the case in a letter to the police high command.

“Chief among (the issues) are security concerns and a publication that have appeared on some social media sites that have revealed the identity of the guard and his family members and address,” said the attorney.

According to Champagnie, the publication of his client’s personal details has “jeopardized the safety” of the security guard.

The attorney also stated then that the police must be allowed to do their investigations without any additional complications.

Jamaicans' love for dominoes: so strong it sometimes turns deadly