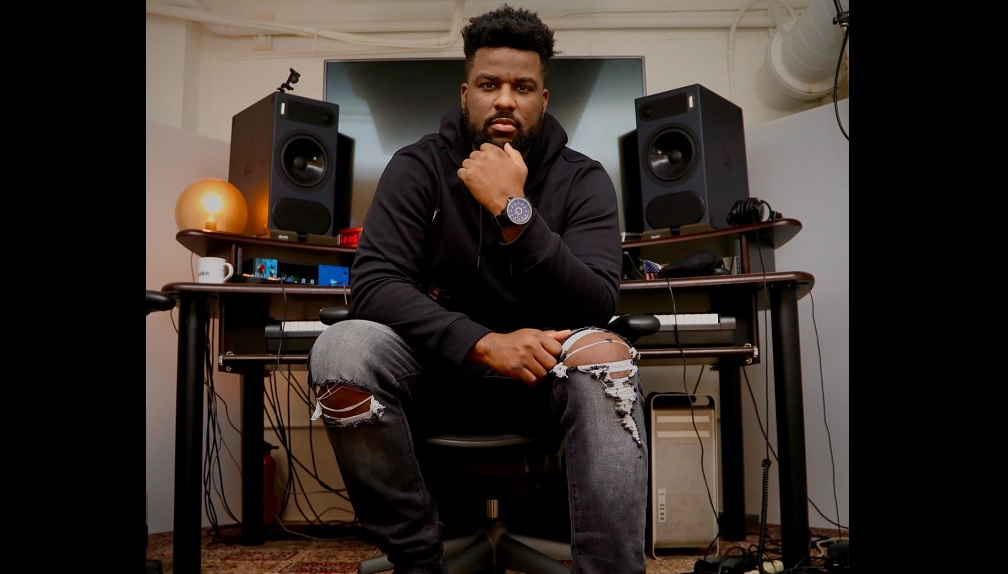 Well-known producer Dre Day is all smiles these days. Within the next two weeks, he will receive a Grammy certification for mixing four of the five songs on Koffee's 'Rapture' EP, marking a major milestone in the talented producer's storied career.

The Grammy statuette and certification will serve as further vindication of the producer's efforts over a brilliant 15 year career in dancehall — and offer another springboard for future success.

"The biggest evolution for Dre Day is being a part of something from Jamaica that was able to win a Grammy. A Grammy is like a diploma type of vibe, it is the highest achievement in music," the producer whose real name is Andre Ennis said, proudly.

"It shows that the world is voting for something made in Jamaica. She is the youngest female Jamaican artiste to ever receive a Grammy and I was part of that."

A then 19-year-old Koffee won Best Reggae Album earlier this year, making her the first woman to take home an award that has existed since 1985, and the youngest reggae trophy recipient in history. According to the Grammy website, all engineers (and others) eligibly credited on a Grammy-winning recording will be acknowledged with Grammy certificates, but Dre Day will also receive a Grammy statuette and be designated a Grammy Award recipient because of over 51 per cent of work contributed to the project.

Dre Day believes that these accolades will highlight the work of the behind-the-scenes heroes in the music community who usually do not receive as much attention and appreciation as they deserve.

"The industry doesn't pay attention to people who mix and sing background vocals. All parts played in music, any kind of music whether you mix or contribute one line, it means that you can be certified for it, so we will keep working," DreDay said.

Dre Day's projects often bridge the underground and the conventional in an effort to elevate the whole of the Jamaican music scene.

Over the 15 years he has been an engineer in the business, Dre Day has done production and mixing work for many labels and artistes such as Voicemail, Aidonia, Sizzla, Tarrus Riley, Konshens, Fo5ifth, Vybz Kartel, and Christopher Martin.

During the years 2012 to 2014, with the creative incubator of Dre Day Production, he scored major production hits with Konshens such as 'Jiggle Jiggle', Kalado's 'You Make Me Feel' and 'Bad inna Bed' and Aidonia's  'Tan Tuddy'.

After conquering the local scene, he then traveled to Miami, Florida for an opportunity to learn more about the music industry. During his time there, he started producing and doing engineering work for a few Florida-based studios. He has since been traveling back and forth between Jamaica and the United States, to produce and spread his music.

"There are not many platforms in Jamaica to showcase the talent, so these achievements show that we can take it to the forefront and we can do what we need to do," he said.

Dre Day has worked on top notch productions such as Sean Paul's 'Cheap Thrills' with Sia, and produced Sean Paul's 'So Me High' which is DreDay's most streamed production internationally thus far.

He is presently working on Agent Sasco's new album. He has also recorded and mixed songs for a virtual who's who of the young vanguard of artistes coming out of Jamaica such as Jaz Elise, Runkus, Lila Ike, Zac Jone$,  Jane MacGizmo, X3myst and Tesselated.

"I can mix songs anywhere but I rather mix songs in the comfort of Jamaica. It is not the biggest studio in the world , just a normal room with two speaker box and my equipment, I like the sound of the room. I like it better than a big state of the art studio anywhere overseas, Jamaica is the place, it has a special energy," he said.

Diddy calls out Grammys and demands change in fiery speech