Dramatic rescue mission after boy gets pinned under overturned tractor 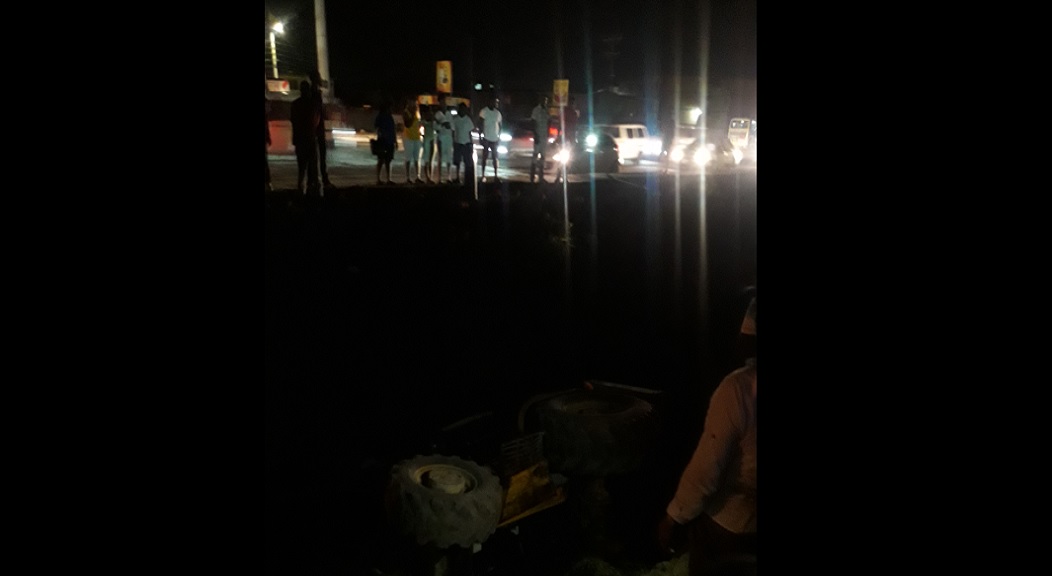 An amateur photograph from the scene of Sunday evening's rescue of a young boy from beneath an overturned tractor in the Duhaney Park area of St Andrew.

Chaos broke out for some time in a section of Duhaney Park, St Andrew on Sunday evening after a tractor overturned and fell into a ditch, pinning an eight-year-old boy who was on or close by the unit, in a hole beneath the tractor for several minutes.

The incident triggered a close to one-hour rescue mission by a group of firefighters.

”A man was operating a tractor and the child was standing close to the unit. Some say the child was on the unit with the man, when the incident took place," said a woman who claimed to have been an eyewitness.

The woman said the driver was using the tractor to dig out sections of a hole when the unit overturned. 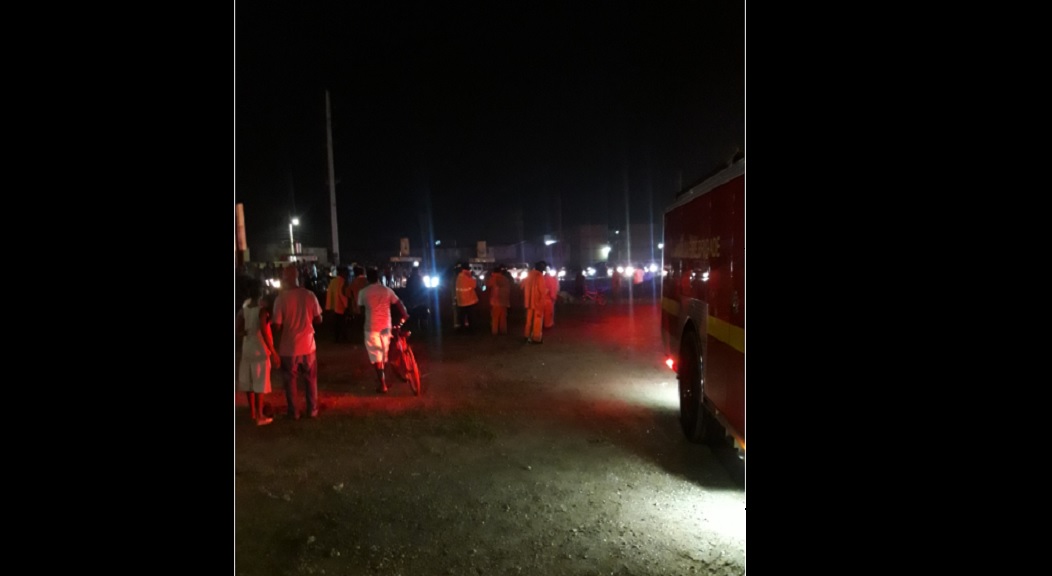 "The driver managed to jump out of the heavy-duty vehicle, but the child was not so lucky, as he went over with the tractor,” said the woman.

"We were at our office when we got the call. A total of 14 firefighters from York Park and Half-Way Tree responded," a firefighter told Loop News.

Determined not to let the boy die, firefighters reportedly spent close to an hour trying to remove him from the hole, amid screams from the child that could be heard from metres away.

The boy was eventually rescued and rushed to the hospital.

Persons on the scene said he suffered several fractured bones.

The Duhaney Park police are investigating the incident.