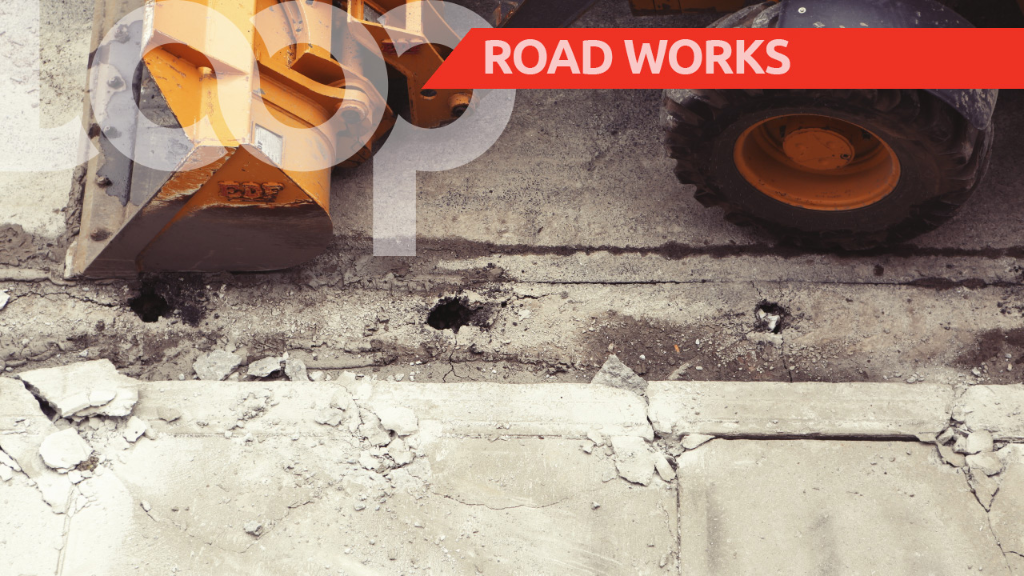 The National Works Agency (NWA) has advised that motorists will be inconvenienced by drainage improvement works that are planned for sections of downtown Kingston during the next few weeks, which will result in restrictions to traffic flow along a section of Spanish Town Road and also at North Parade.

Stephen Shaw, Manager of Communication and Customer Services at the NWA, said the eastbound lane along Spanish Town Road that takes motorists toward downtown Kingston, has been reduced to single-lane traffic between Industrial Terrace and North Street as March 9.

Shaw said the existing steel plates have disintegrated significantly over the past few days, and have become unsafe for vehicular traffic.

The works, which are scheduled to last for 10 days, are to be carried out in two phases.

At the North Parade bus bay, the works will involve the demolition and reconstruction of three metres of storm water drain, and the re-casting of a section of the sidewalk.

The work area is to be cordoned off on Sunday night to ensure that the area is clear for work to begin on Monday at 10:00 a.m.