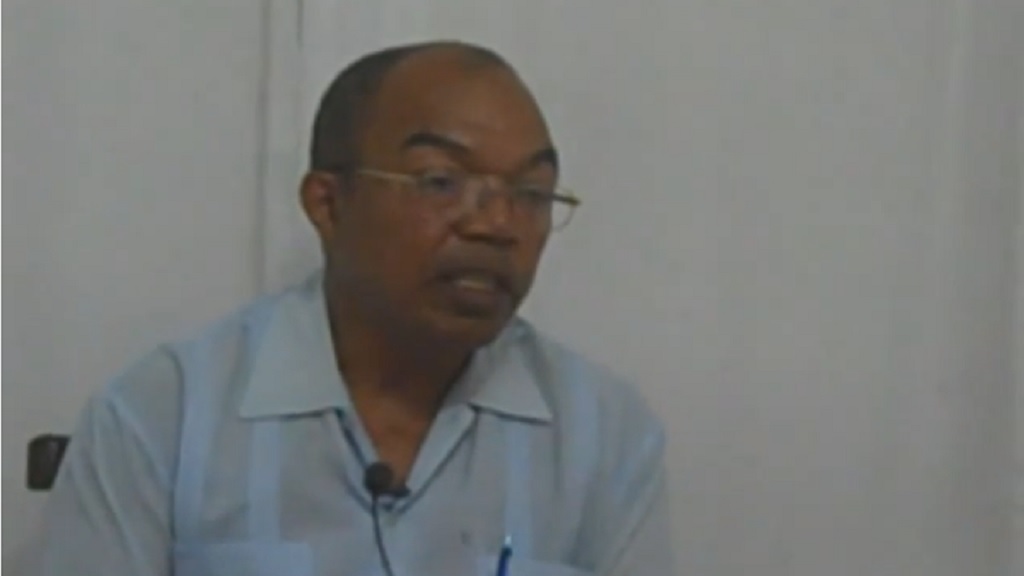 The highly respected orthopaedic surgeon, who has been president since 2011, said on Thursday that it was always his intention not to serve for more than two terms.

"It was never really my intention to seek a third team. It is time to hand over the baton to someone with fresh ideas," said Dr Blake.

"My decision has always been that I would only do two terms as president of the JAAA. This has been because of my deep rooted belief in term limits," Dr Blake further said.

Dr Blake first took office as president in 2011, just after the untimely death of  Howard Aris, and served the last year of Aris' term in office. He was elected in November 2012 to continue as president. On that occasion he claimed 170 votes to defeat challengers Lincoln Eatmon, who took 120 votes, and Grace Jackson, who claimed 28.

In November 2016, he returned to the helm of  the JAAA unopposed for a second term. His return was confirmed as 79 of 80 voters decided he was the right man for the job.

Incumbent general secretary Garth Gayle had indicated that he would run for the top post.

Ian Forbes, the incumbent first vice president, is expected to make an announcement soon if he will challenge Gayle.

The AGM is tentatively set for Saturday, November 28.