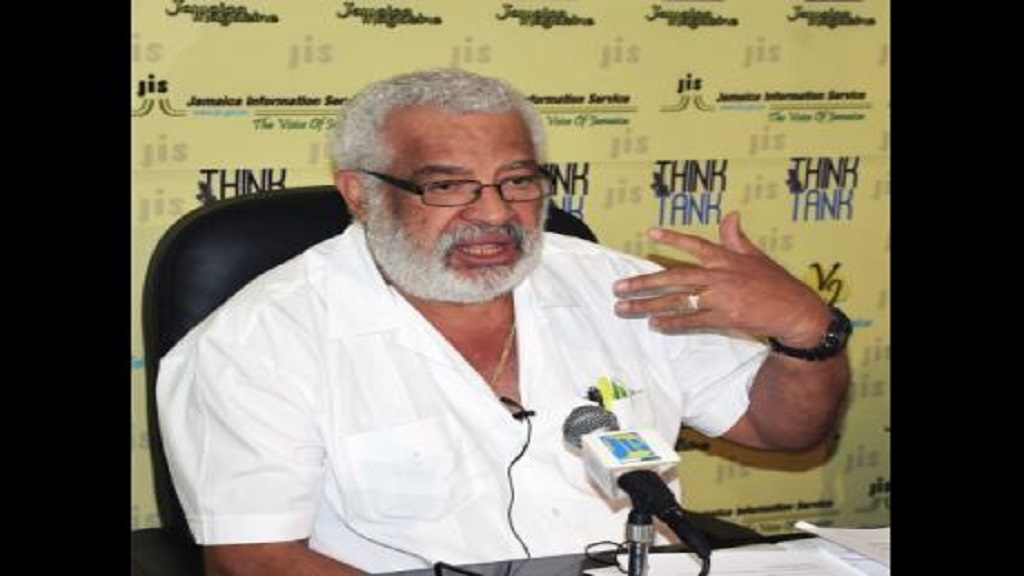 Outspoken sports medical professional and analyst, Dr Paul Wright, has weighed in on the mushrooming scandal regarding disciplinary action that was reportedly handed down to two athletes who allegedly attacked a teacher at Calabar High School almost three months ago.

The scandal has hung a huge, pregnant thundercloud over the 2019 staging of the ISSA/GraceKennedy Boys’ and Girls’ Athletics Championships set for next week,

"My understanding is that the incident occurred in December. Two, one of the children was suspended belatedly, and further, that student, while suspended, represented the school at an athletics meet,” outlined Wright.

“Let me say this in no uncertain terms, if it were Wolmer's in the 60s, the school would have withdrawn (from Champs) and the students (allegedly involved) would have continued to go to school, but they could not have represented the school in debating or sports. But when I read the response from ISSA (the Inter-Secondary Schools’ Sports Association), I weep for this country," Wright told Loop News reporter Claude Mills.

The allegations are that a teacher at Calabar High School is now living in fear for his safety after the school reportedly failed to adequately discipline the athletes in the wake of the attack, resulting in the teacher standing his ground in demanding meaningful disciplinary measures against the boys.

During the reported attack, the teacher was said to have been hit and choked, resulting in clear injuries.

His cell phone was also reportedly stamped upon.

The teacher is said to have since made several attempts - with little success - to ensure that the athletes, two of the school’s track stars, serve real suspensions for allegedly assaulting him.

On Thursday, the teacher, who has requested anonymity because of security concerns, released a media advisory saying that he would be pressing charges against the athletes who are expected to play pivotal roles in Calabar’s title defence at Champs 2019.

He has also called a press conference for Friday afternoon to clarify his grouse with the school where he is still employed.

A representative of ISSA is reported to have sweepingly declared that the body has no jurisdiction over, and cannot do anything to stop the participation of the star athletes now in question from competing at Champs 2019, even if the offended teachers presses assault charges against the athletes.

Of some clear significance to the handling of the matter at the school, are media reports that one of the athletes in question competed at a major school-age track and field event last Saturday while serving a then much-delayed suspension for the incident which involved the school teacher.

The situation is now reportedly so damning that it has has caused Don Wehby, CEO of GraceKennedy, the title sponsors of Boys’ and Girls’ Athletics Championships, to be seeking clarification from Dr Walton Small, President of ISSA.

"We the people who expect the children to do better, need to understand that children live what they learn. When I wrote a column a few months ago commenting on how a footballer convicted of beating a woman was made a youth ambassador for football, I was told unofficially: 'who vex, vex’. We are (seemingly) lost, but I refuse to give up," Wright said.

He expressed the belief that the perceived failure to act by the school's administration sends a compelling and confusing message to malleable young minds that fame and celebrity trump morality.

Wright believes that the message is patently wrong, and even reprehensible.

"Children live what they learn. Are we telling young children that they can mess up and not face the consequences that they can do anything once they are famous or can contribute to a medal? I have five grandchildren, my children are now adults, but I refuse to give up on…” he said.