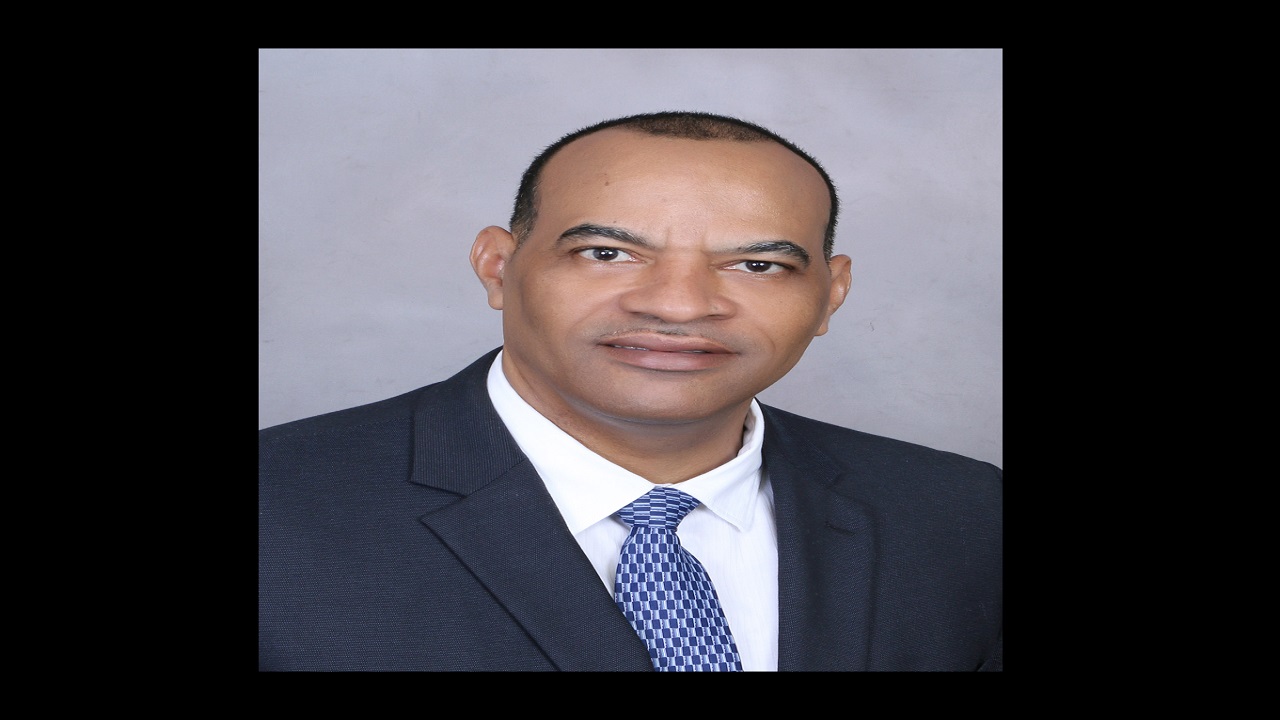 With more than 25 years in the field, Dr Paul Aiken has held numerous engineering positions in Jamaica and the USA.

Dr Paul Aiken has been appointed to lead the Faculty of Engineering as Dean at the University of the West Indies (UWI), Mona. His appointment became effective on August 1 ahead of the official launch of the faculty will take place on September 12.

An alumnus of  UWI, Mona, Aiken received his BSc and MPhil in Physics. His academic journey continued at Columbia University in New York where he earned an MSc and a PhD in Electrical Engineering.

With more than 25 years in the field, Aiken has held numerous engineering positions in Jamaica and the USA, including being a Nuclear Magnetic Resonance (NMR) engineer both at The UWI, Mona and Columbia University. He served as a Senior Test Engineer at American multinational corporation and technology company, Intel Corporation, where he  lead teams of engineers on several high level projects; namely, designing factory-ready equipment for testing Intel’s latest  microprocessors and developing practical solutions for solving high-speed signal and power integrity issues.

Aiken re-joined The UWI in 2006, where he served as a Senior Engineer and Head of the former Electronics Unit; he was later appointed as Senior Lecturer in the Department of Physics in 2007. In 2011, he was appointed Associate Dean in the Faculty of Science and Technology and later Deputy Dean in 2012.

In 2013, Aiken was appointed as Director of the former Mona School of Engineering, which was founded and implemented in Sept 2013 under his stewardship. In November 2014, he founded and was Managing Director for the Mona-Tech Engineering Services Limited (M-Tech), the commercial arm of Engineering at The UWI Mona.  Aiken continues to serve on the board. M-Tech is a fully corporate company that offers a wide range of engineering services locally, regionally and internationally.

This year Aiken spearheaded the development and implementation of The UWI Mona, Faculty of Engineering and was appointed as Dean of the Faculty. In addition to his new responsibilities, he maintains his teaching and research duties in the areas of Electronics Engineering and Physics.