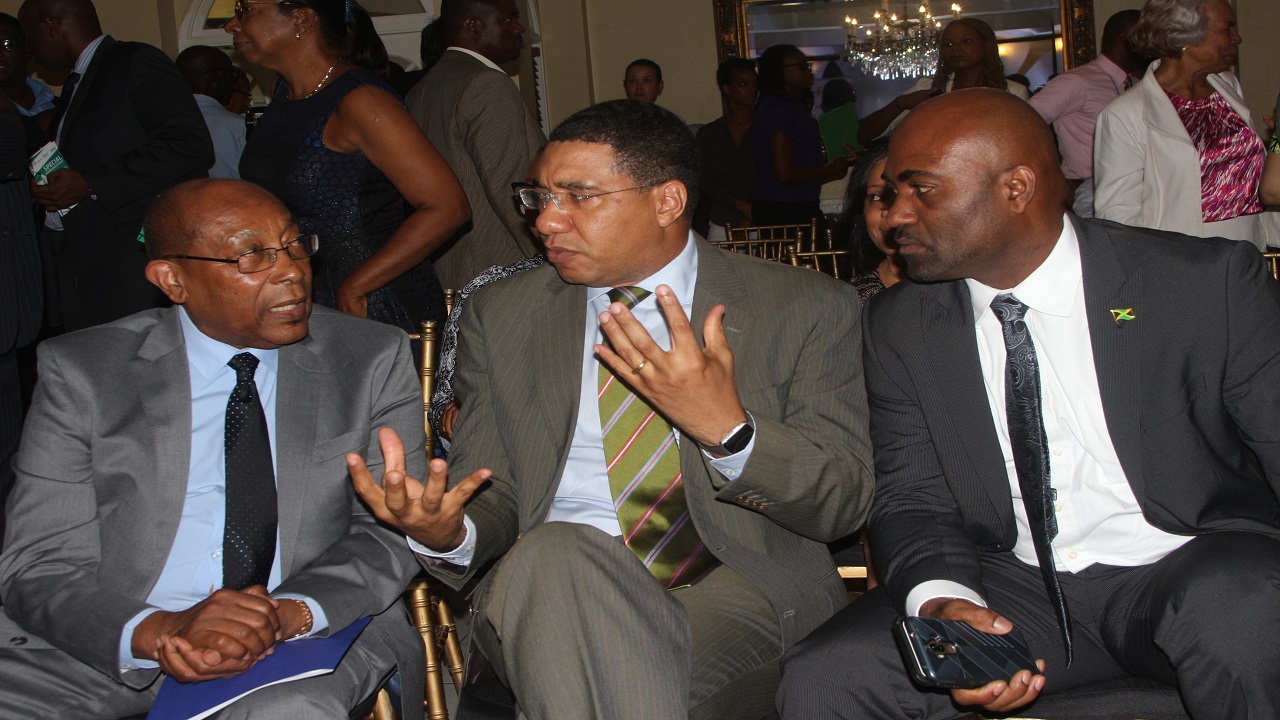 The achievement was earlier this week celebrated at a function at Eden Gardens, where Dr Lowe called on the local private sector companies to invest more in research and development.

With Prime Minster Andrew Holness in attendance as guest speaker, Lowe also used the platform to call on the government to take less than one per cent of the profit made by banks to stimulate research and development in the island, arguing that this would not hurt the banks.

He expressed the view that Jamaica should aim to procure a fraction of the lucrative global pharmaceutical and nutraceuticals industries, which would help the country grow economically.

In his response, Holness said his administration is looking into ways how to fast-track research and development in the island.

Chrysoeriol was developed by Dr Lowe’s Flavocure Biotech, which works directly with the Bio-Tech Research and Development Institute at the Mona Campus of the University of the West Indies and the University of Maryland in the USA.

Chrysoeriol, which emerged from the medical marijuana research by Dr Lowe's team, is geared at treating acute myeloid leukemia in patients.

He said the FDA designation could see the drug being placed on the market within three years, with estimated annual minimum sales of more than US$250 million in the US market alone, and a multiple of that figure globally.