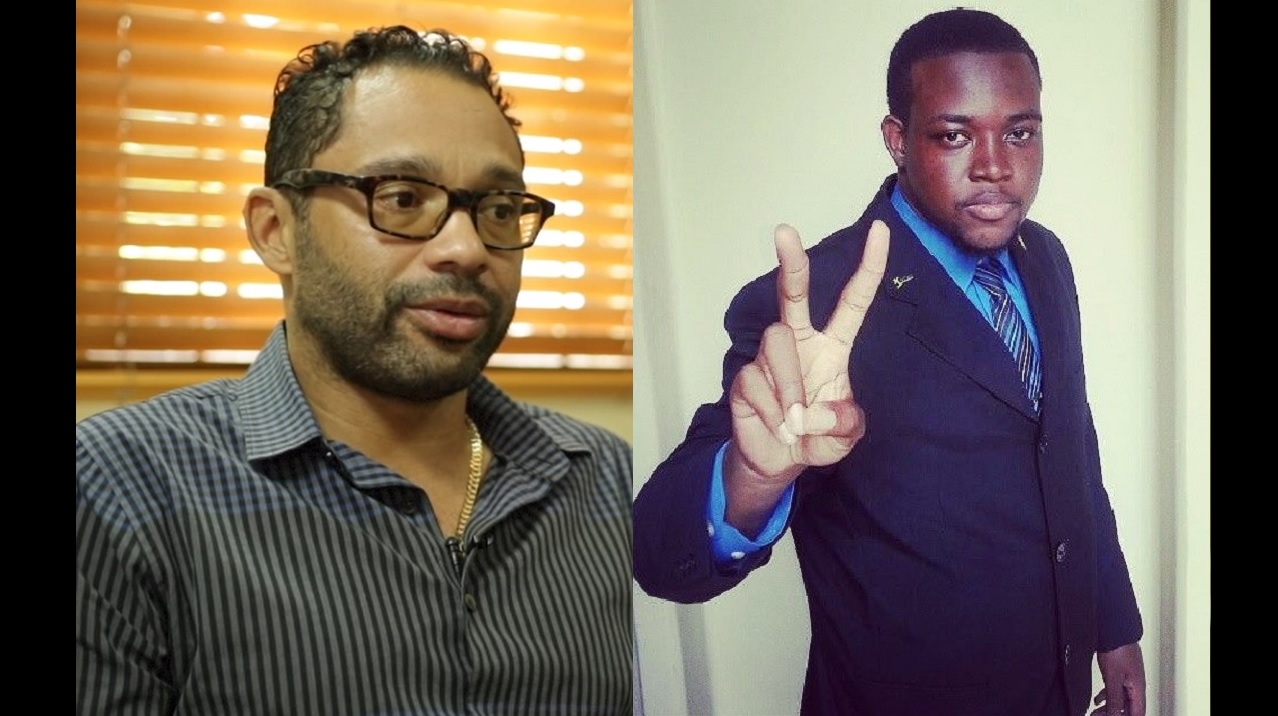 In a statement, the attorneys said the suit has been brought against Chamberlain in both his role of group president and in his personal capacity, arising from the publishing of statements which were considered defamatory to Dr Alexis.

The statement from the lawyers said on October 14 of this year, following the publication of the statements in question, attorneys representing Dr Alexis wrote to Chamberlain, advising him of the perceived defamatory nature of the statements in a media release that was issued above his name, on behalf of Young Jamaica, and demanded a retraction and apology by 4:00 p.m. on October 17 on terms that were satisfactory to Dr Alexis.

The attorneys said the deadline passed and neither Chamberlain nor Young Jamaica responded to the request.

Shane Alexis: There was no necessity to apply for Jamaican citizenship

Political Ombudsman set to meet with Warmington on Friday