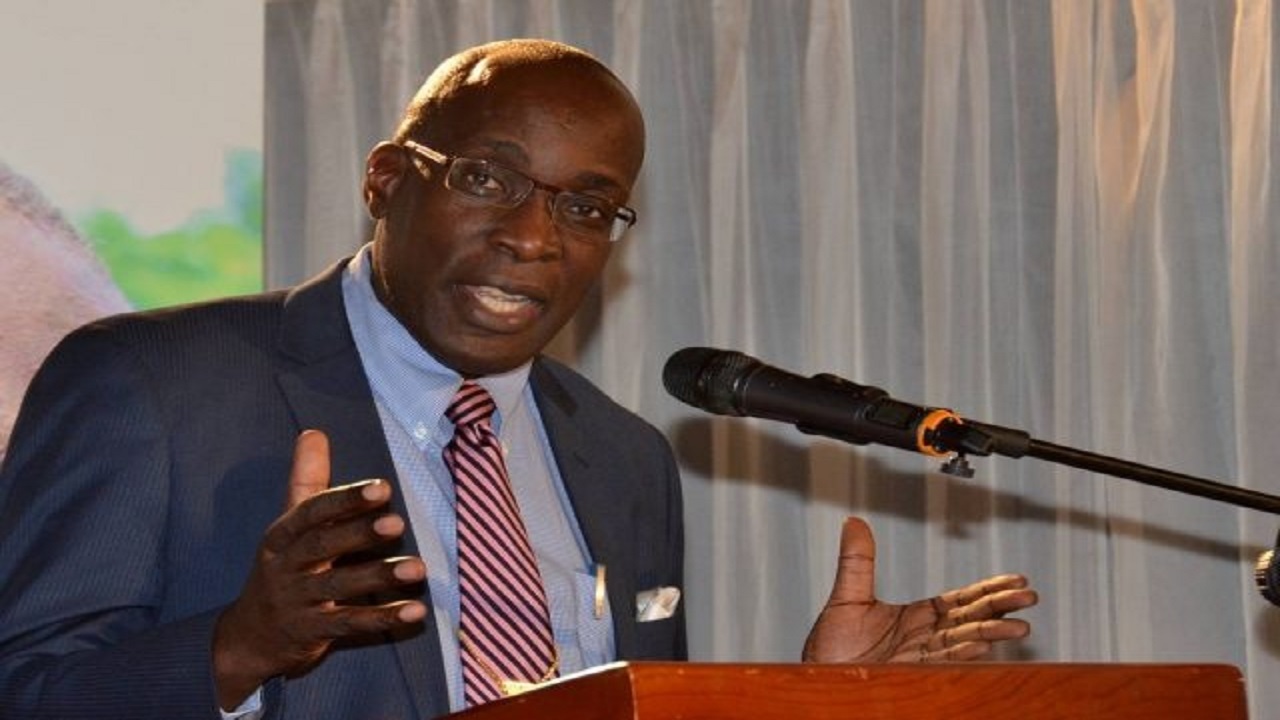 The key players in the ongoing Ruel Reid/Ministry of Education/Caribbean Maritime University (CMU) corruption probe could have breached four criminal laws, according to an opinion from the Office of the Director of Public Prosecutions (DPP).

DPP Paula Llewelyn said there is also conduct that could have breached two common laws, as well as administrative breaches.

The information, which is contained in a 13-page document, was on Thursday sent to investigators attached to the Financial Investigation Division (FID), who are leading the probe, and copied to Police Commissioner, Major General Antony Anderson.

The document includes a legal opinion, guidance and recommendations.

The development came four months after Reid was relieved of his duties as Minister of Education, Youth and Information.

The then Senator also resigned from the Upper House of Parliament after meeting with Prime Minister Andrew Holness in March. That was less than two days after the Opposition People’s National Party (PNP) alleged that there were corrupt activities at the Education Ministry and several of its affiliated agencies, including the CMU and the National Education Trust.

Llewelyn was quick to indicate that while her office can make recommendations, it is up to the police and the various other investigative agencies to make the final determination about whether persons are arrested, charged and ultimately placed before the courts.

She said the opinion that was given by her office remains confidential in light of its complex and sensitive nature.

“It would be remiss of us not to underscore that during an investigation, confidentiality needs to be maintained until there is sufficient material to charge an individual,” said Llewelyn.

“When too much information is released into the public sphere, it can compromise the integrity of the investigation and the viability of a future successful prosecution, and could also have a deleterious effect, especially where potential witnesses whose names (reach) the public space, can be intimidated and demotivated in respect of assisting in a prosecution," the DPP added.

She said that protocol has not been widely observed in relation to the ongoing probe.