Doza Medicine gets buzz for 'Drive By' song 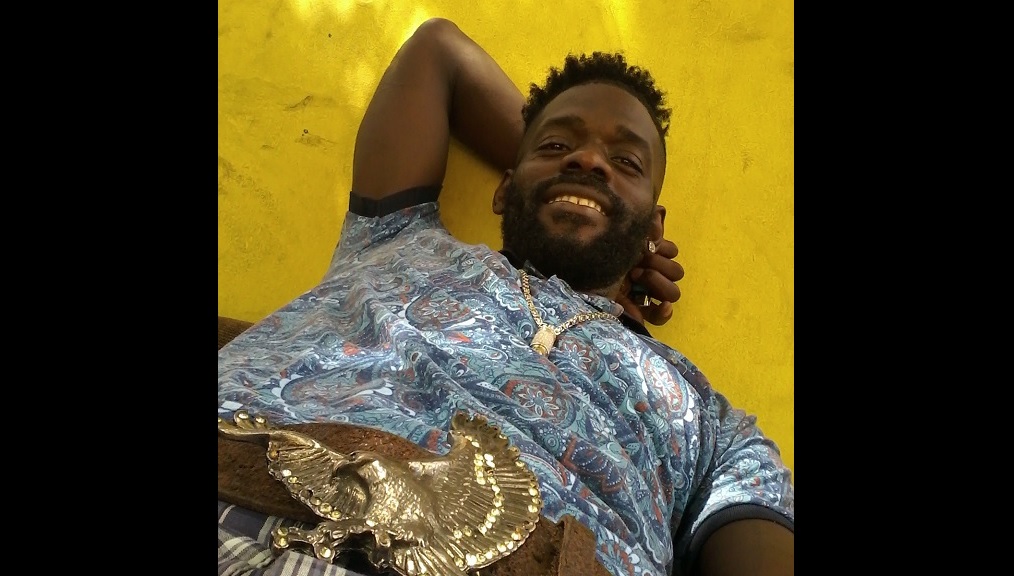 The streets are heating up with Doza Medicine's grimy anthem, 'Drive By' which has racked up over 45,000 hits so far since its release.

"The response has been phenomenal so far, 45,000 spins on Youtube, plus the feedback in the Caribbean from disc jockeys, especially in Trinidad, has been good, people ah feel this song, big up Gary Freestyle, Peanut and Weedseed who ah give me a big strength," he said.

The single was released on the Dunwell Productions label in February 2019. He recently shot a music video for the single which will be released later this month.

"I will be releasing a video for 'Addictive' on cable TV next week, and I have another video called 'Secret Hideaway', so I am getting my visuals up, because the career ready for the movements, the streets ah work with me, the ting up right now," Doza Medicine said.

He is known for the intro slang: "From them time till now/We rollin above de medial".

He had been at the centre of a controversy in 2011 when he voiced a single called 'Mi Lef'. After that, Doza had publicised that members of the Gaza camp had been calling his phone in a threatening manner and complaining that he was ''dissing the boss''.

"All that drama is over and done with. Me and everybody good right now, ah just so things go with family...everything smooth over. Right now, I am just having fun and making great songs for the streets, and I love how the radio people start pick up the airplay now especially on Suncity Radio," he said.