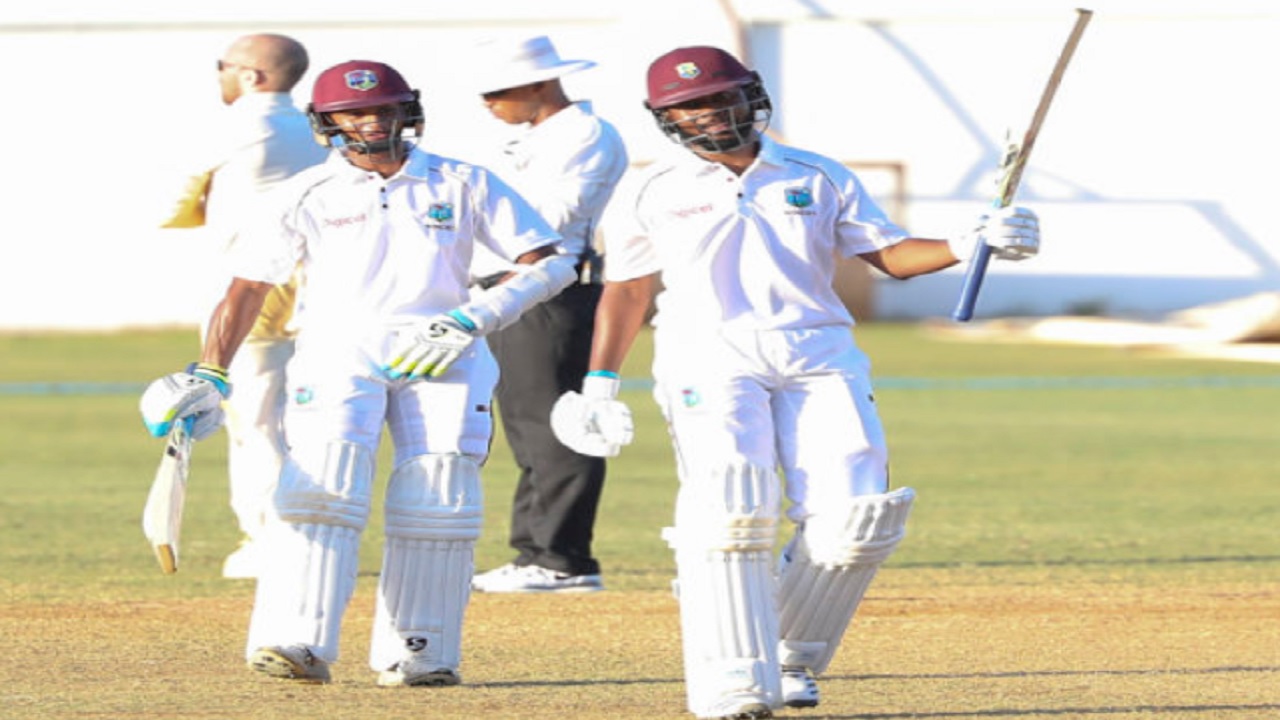 West Indies A recovered from 114 for eight to post 232 for eight at stumps on the second day of the opening four-day "Test" against England Lions at the Trelawny Multi-Purpose Stadium in Jamaica on Tuesday.

The right-hander will resume Wednesday's third and penultimate day within sight of a fifth first class hundred. He is unbeaten on 90 and has combined with tail-ender Jomel Warrican, who was not out on 54, to lift the hosts to within 20 runs of England Lions' first innings total.

Slumping at 114 for eight, Windies were rallied by the pair who put on a superb 118 for the ninth wicket to frustrate the English.

Dowrich, who has already played 18 Tests, stroked seven fours and a six in an innings that has so far required 174 balls and lasted just under four hours.

Warrican, meanwhile, who played the last of his four Tests two years ago, has faced 118 deliveries in 127 minutes at the crease and struck two fours and a six – a towering blow over long on off left-arm spinner Jack Leach which raised his half-century late in the day.

Burly off-spinner Rahkeem Cornwall had earlier finished with a five-wicket haul as Windies A grabbed the last four Lions wickets for just 19 runs, to dismiss the visitors for 252.

Paul Coughlin, resuming the day on 51, made 60 while Toby Roland-Jones failed to add to his overnight 18.

West Indies A then found themselves in early trouble when both left-handed openers, captain Kieran Powell and John Campbell, fell in successive overs at the start of the innings without scoring.

Powell edged a defensive push at the third ball of the innings from seamer Jamie Porter (2-41) and was caught low down by Keaton Jennings at second slip.

And Campbell followed in similar fashion in the next over from pacer Roland-Jones, caught by Jennings at third slip, with two runs on the board.

Test star Jermaine Blackwood, who scored a brisk 35, then posted 48 for the third wicket with Shamarh Brooks who made 12.

The right-handed Blackwood had struck five fours in a typically forthright 44-ball knock when he gloved lifter from Porter to Liam Livingstone at second slip.

With four runs added, Brooks advanced to Leach (3-75) but was deceived in flight, and was smartly stumped by Ben Foakes at 54 for four.

Their dismissals were part of a slide which saw six wickets fall for just 64 runs.

Scores in the game entering Tuesday's third and penultimate day are:- England Lions 252; West Indies A 232.