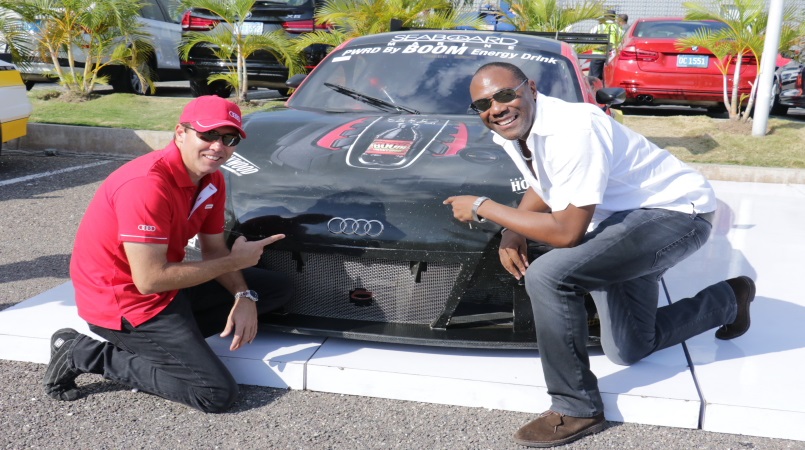 Top-flight local and regional circuit race driver, Doug 'Hollywood' Gore is numbered among four persons who were injured in a dramatic crash at the Caribbean Motor Racing Championship (CMRC) on Sunday.

The crash occurred in the final race of the first leg of the championship, held at the Jamwest Raceway in Negril, Westmoreland.

Reports were that Gore's car and that which was being driven by fellow competitor, David Summerbell Jnr, crashed at a point on the track - the impact reportedly sent the two cars through a wall.

In the process, three female marshalls at the event were injured.

Gore and the marshalls were taken to hospital with several fractures among them.

However, it is understood that their conditions are not considered serious or life-threatening, but they were kept overnight for observation.

Gore, who is from Montego Bay, is one of the most celebrated race car drivers in Jamaica, and has also tasted success in regional competitions, including in Mexico.