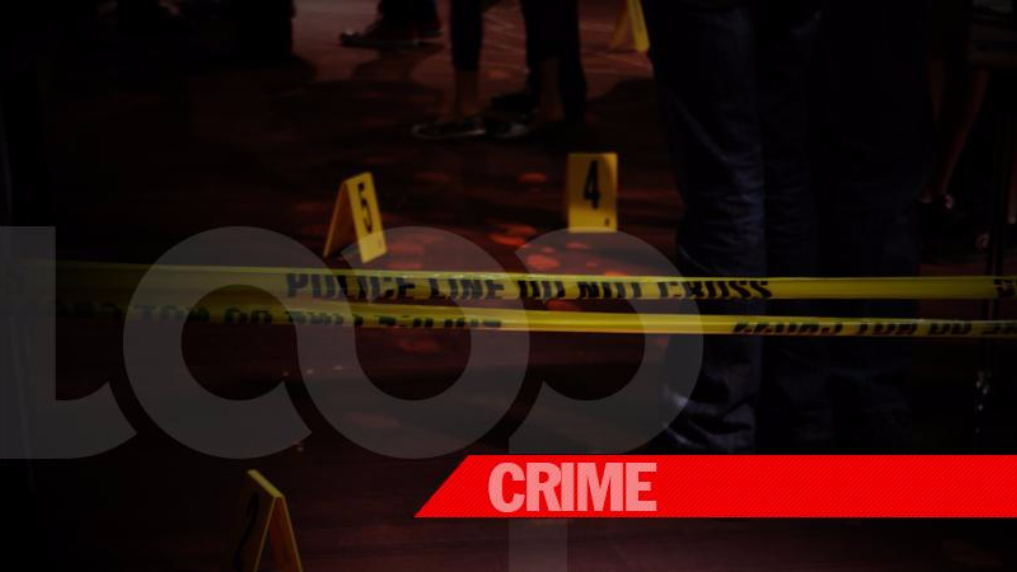 A double killing in St Thomas late on Saturday night is being investigated by the police in that parish.

The deceased are Katherina Brown, otherwise called ‘Trina’, a cashier at the Petcom service station in the parish capital, Morant Bay, and 57-year-old Christopher Higgins of North Street in the same town.

Reports were that minutes after 11:00 p.m., a Suzuki Swift motorcar was driven onto the service station compound, and a number of men alighted from the vehicle and opened gunfire, killing Higgins on the spot.

The men then reportedly went inside the convenience store at the service station and again opened fire, hitting Brown several times.

The attackers escaped in the car in which they went to the location, which was later spotted in the Bull Bay area of St Thomas, where the Kingston Eastern police, who were alerted, gave chase.

The occupants of the car reportedly jumped from the vehicle and fired at the police before escaping in bushes in the area.