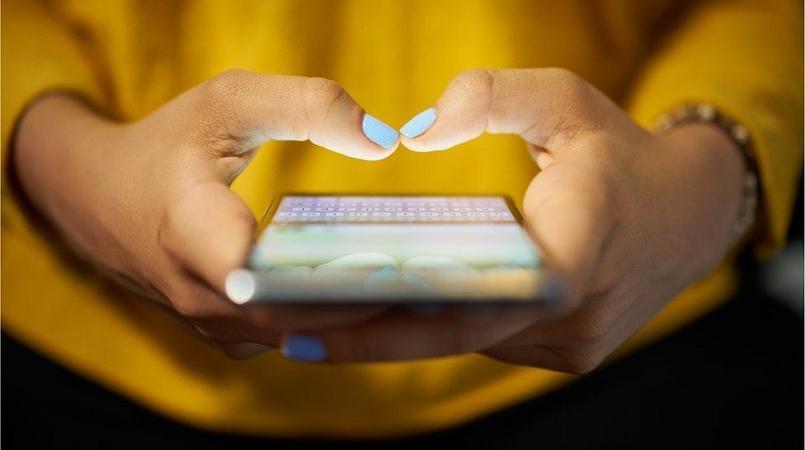 Jamaicans are being warned of a phone scam that tricks people into making expensive calls.

The ‘Wangiri’ or ‘one ring and cut’ scam involves fraudsters leaving missed calls from unknown foreign numbers in an attempt to lure unsuspecting customers into returning the call at a hefty price.

It has been doing the rounds internationally for several months and appears to have reached Jamaica after scores of local phone users reported having received missed calls originating in Poland (+48 area code) over the weekend.

Digicel Jamaica, in a public advisory, said it has been blocking overseas numbers involved in the scam, and warned customers to be on the alert.

“While we continue to monitor this type of activity coming out of Poland, we advise customers to be on the alert,” Digicel said.

“Customers are also advised that in the event they accept these calls, they should hang up quickly, do not share personal information and ignore instructions to enter a number,” the communications company said, noting that it is serious about protecting customers from telecommunications fraud and will work with customers to fight it.

"These calls are typically identified by a single ring which prompts a return call from the unsuspecting customer and results in high charges or usage of credit. We encourage all customers to be vigilant and treat calls from unfamiliar country codes with due suspicion," Flow said in a public advisory.