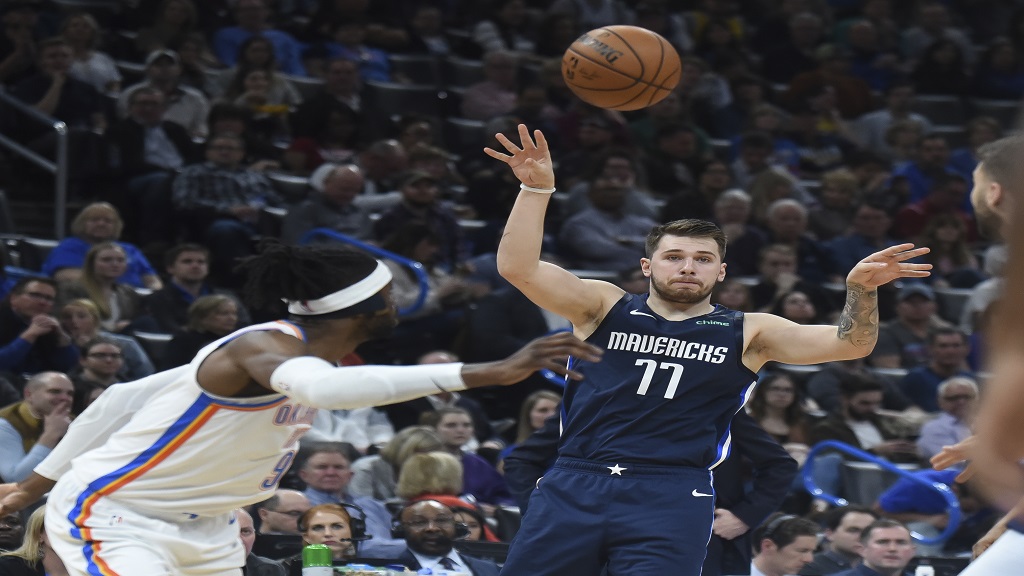 An emotional Luka Doncic led the Dallas Mavericks to a 107-97 victory over the Oklahoma City Thunder, while the short-handed Houston Rockets topped the Utah Jazz.

Emotions were still raw on Monday following the tragic death of Los Angeles Lakers legend Kobe Bryant, who was killed in a helicopter crash, along with his 13-year-old daughter Gianna, on Sunday.

Suiting up for the road game in Oklahoma City, Mavericks star Doncic posted 29 points and 11 rebounds for Dallas – who have retired Bryant's iconic number 24 jersey.

"I broke down after the first quarter," Doncic said. "That was when it really hit me. It was really hard to explain."

The Thunder were without star guard Chris Paul, who sat out his first game of the season to mourn the loss of friend Bryant. Oklahoma City cited personal reasons. 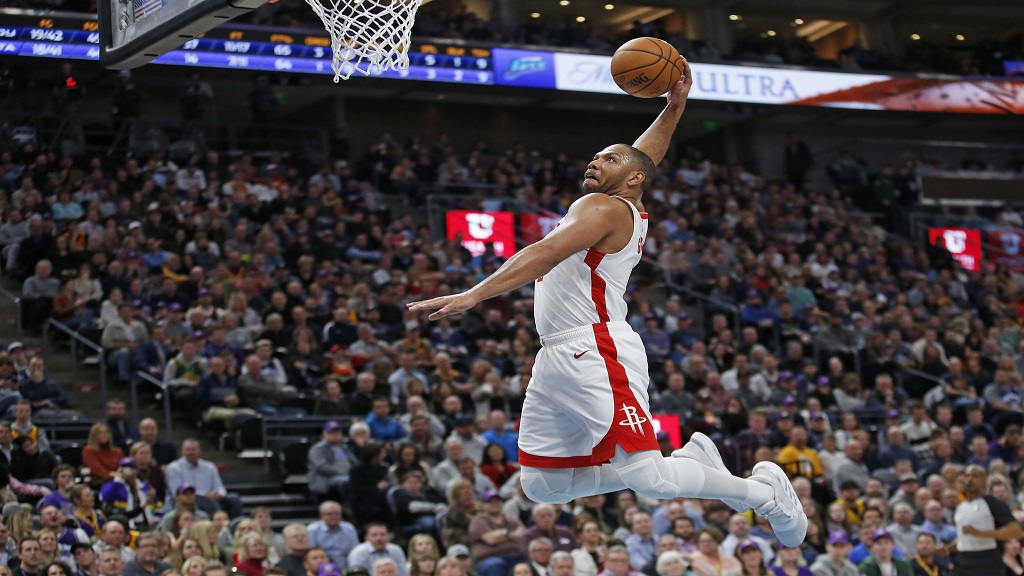 Eric Gordon scored a career-high 50 points as the Rockets defeated the high-flying Jazz 126-117 in Utah.

In the absence of James Harden and Russell Westbrook, Gordon became the first Rockets player besides the former to score 50 points in a game since Hakeem Olajuwon had 51 in 1996, per Stats Perform.

A career-high 42 points from Buddy Hield helped the Sacramento Kings outlast the Minnesota Timberwolves 133-129 in overtime. The Kings rallied from a 27-point deficit in Minnesota.

Bam Adebayo's third triple-double of the season (20 points, 10 rebounds and 10 assists) inspired a 113-92 victory for the Miami Heat against the Orlando Magic. "It was about honouring Kobe," Adebayo said. "I felt like I had the 'Mamba Mentality' tonight ... I never got to meet him but he's here in spirit."

The Jazz lost but Donovan Mitchell starred with 36 points against the soaring Rockets.

Usually a strong contributor, Joe Ingles struggled for the Jazz. The Australian was two of eight from the floor and one of seven from three-point range for just seven points in 33 minutes.

Teams across the league have continued to honour five-time champion and 2008 MVP Bryant. On Monday, the Timberwolves opened the game by taking an eight-second backcourt violation and Sacramento took a 24-second shot-clock violation in hour of the two numbers Bryant wore in his famed 20-year career. While taking their violation, Timberwolves star Andrew Wiggins placed the ball on the free throw line – where Bryant scored to eclipse Michael Jordan for third place on the NBA's scoring list in December 2014.

It is an Eastern Conference blockbuster as the Heat host the Boston Celtics on Tuesday. The Heat (32-14) are second in the east, while the Celtics (30-15) are fourth. The showdown between the Los Angeles Lakers and Los Angeles Clippers was supposed to headline play, but the clash has been postponed following Bryant's death.