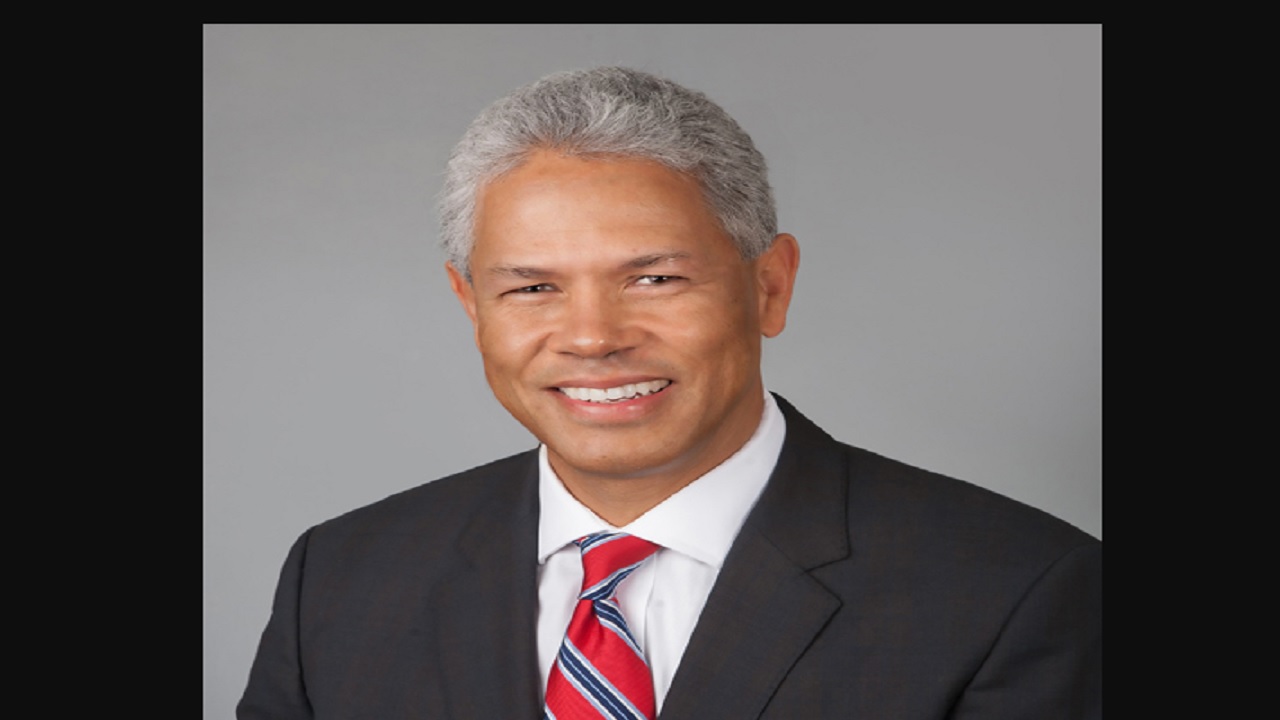 Donovan Perkins, President and CEO of Sagicor Bank Jamaica will be retiring from his position effective September 30.

Sagicor Group CEO Christopher Zacca, in his announcement said Perkins has been a stalwart at the bank and within the Sagicor Group.

Perkins successfully led Sagicor Bank through the process of an important acquisition and subsequent operational merger with RBC Jamaica. Under his stewardship, Sagicor Bank has grown to be amongst the largest and most profitable commercial banks in Jamaica.

“Donovan will be missed by all, as his contribution to building the Bank and its Team as well as his influence to the strategic direction of the Sagicor Group has been exemplary.  Donovan is well known and respected in the financial services sector having spent most of his time working in the industry for almost twenty five years. I wish Donovan well as he transitions to a well-earned retirement and look forward to his continued contribution to Sagicor Bank in his role as a member of the Board” said Zacca.

With  Perkins’ retirement,  Zacca also announced that Philip Armstrong, Deputy CEO will act as President & CEO for Sagicor Bank.  The transition will be seamless for both clients and team members as Philip has been an integral part of the Bank’s success for many years.

Zacca advised that his plans for the future include a strategic role for Armstrong in Sagicor Group Jamaica as the Group continues to expand and be a leader in the financial services sector.

Perkins started his banking career in Miami at Bank of America before being recruited by the Maurice W. Facey to join Pan Jamaican in 1993 and was given the responsibility to run Pan Caribbean Merchant Bank.

Pan Caribbean went through a series of mergers and acquisitions which included a number of Merchant Banks, Investment Banks and Commercial Banks that now comprise Sagicor Bank Jamaica today.

With the acquisition of RBC Jamaica in 2014, Perkins was appointed President and CEO of the merged Sagicor Bank and had direct oversight of the Bank’s rapid profit growth in the following years.

During his extensive and successful career, Perkins served as director or chaired the boards of several public and private sector entities including companies listed on the Jamaica Stock Exchange