Don Mafia takes a stand against messages of evil 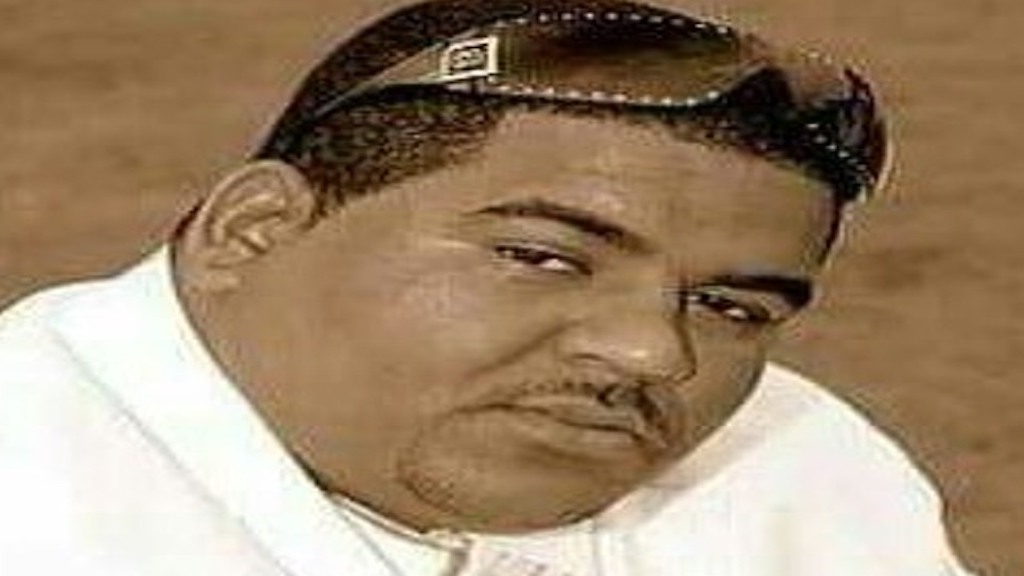 Dancehall artiste Don Mafia is taking a stand against messages of evil which have crept into reggae and dancehall music. He will be officially releasing a new single, 'Pure Evil' on the Miami-based Fashion Music Productions label, in April 2019.

"Right now, the artistes dem need fi stand up and be heard. Evil is not good. Evil make the people dem lose dem life, we nah glorify no evil, if everybody dead off , who we ah go DJ for? Nobody nah go lef if the killing continue the same way and mi a realize a sinister, evil message ah creep inna our music, but mi ah fight it, that's why me do this new song about Roy Fowl because the country ah bruk out like chicken pox and measles," he said.

Other persons mentioned in the song include studio operator Father Romie who survived after being shot and robbed, and Highest, the rastafarian who used to sell weed at music events.

"The youths dem well evil, the road ah run man, how you fi do killing fi fun? The youths them wrong, we fi pree peace and love, and build back the country so foreigners can feel good to come, but the youths dem lost, dem a pree evil business and that becomes the norm. As an artiste, have to show them a different way out, people are scared to talk, because dem fraid gunman vex with dem, mi ah talk the truth, the ting nah run right," Don Mafia said.

He recently shot the video for the song, using locations in Trench Town, General Penitentiary and the Kingston Waterfront.

Don Mafia was a long time songwriter and creative force in the careers of Beenie Man and Macka Diamond. He is being managed by Dr Dave Wallace, head of the Sweet Music label, which is based in the USA.

In the meantime, Don Mafia is getting major props for his 'Build Back Jamaica' single on the Napem Records.

"The streets ah go crazy over the song, everywhere mi go, people ah say this 'Build Back Jamaica' song connect with what is going on now in the island. The video was released three weeks ago, and Bounty Killer share it on IG, and it got over 50,000 views in a few hours," an enthusiastic Don Mafia said.

He added that several popular online sites and bloggers have also posted the video. The song will be officially released next month. He has been doing several social commentary

Don Mafia will be releasing an 'Don Mafia Still a Live' EP on the Sweet Music label this Summer.

Singjay sings about murder of mom by ex-con 'killer deacon'