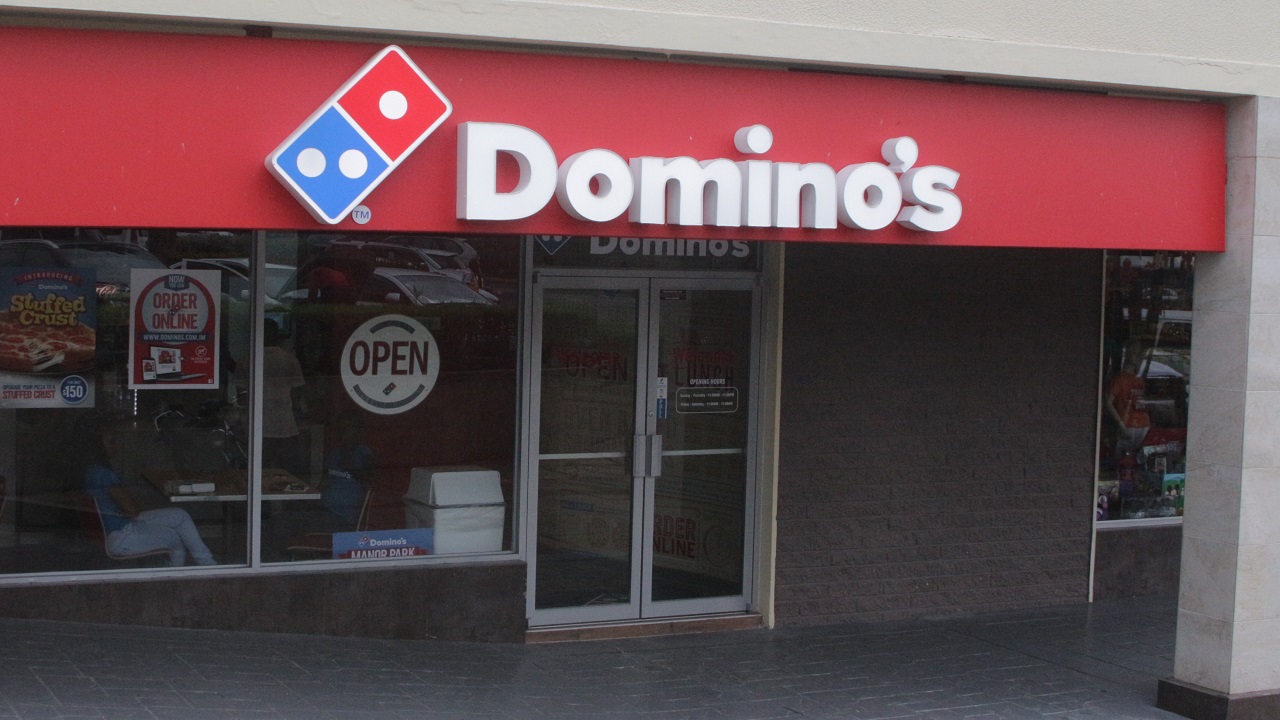 The Manor Park restaurant is the company’s 14th island-wide, including an outlet nearby along Constant Spring Road.

Wisynco Food, the local franchise holder of Domino’s Pizza, has opened a new outlet in Upper Manor Park Plaza in a move the company said will improve convenience and speed up delivery times for customers in that area and surrounding communities.

The Manor Park restaurant is the company’s 14th island-wide, including an outlet nearby along Constant Spring Road.

Through its Constant Spring Road location, Domino’s had primarily serviced customers in areas such as Stony Hill, Norbrook and Cherry Gardens. Now, with the opening of Manor Park, the pizza business hopes to reduce delivery times to customers to an average of 20 minutes after placing an order.

“For pick up customers, they will no longer need to travel down a congested Constant Spring Road to get their pizzas.  We are also now going further up Stony Hill for delivery – all the way to the Stony Hill square,” he said.

Scott noted that the new location is in line with the company’s mission of providing convenience to customers.

“We have decided to reduce the geographic areas that each of our locations service, by opening additional stores such as Manor Park.  In so doing, each of our stores can focus on a small number of customers in fewer neighbourhoods and thereby give exceptional speed of service,” he said.

Scott added: “Domino’s is committed to remaining the most convenient pizza option in Jamaica for both delivery and pick up.” 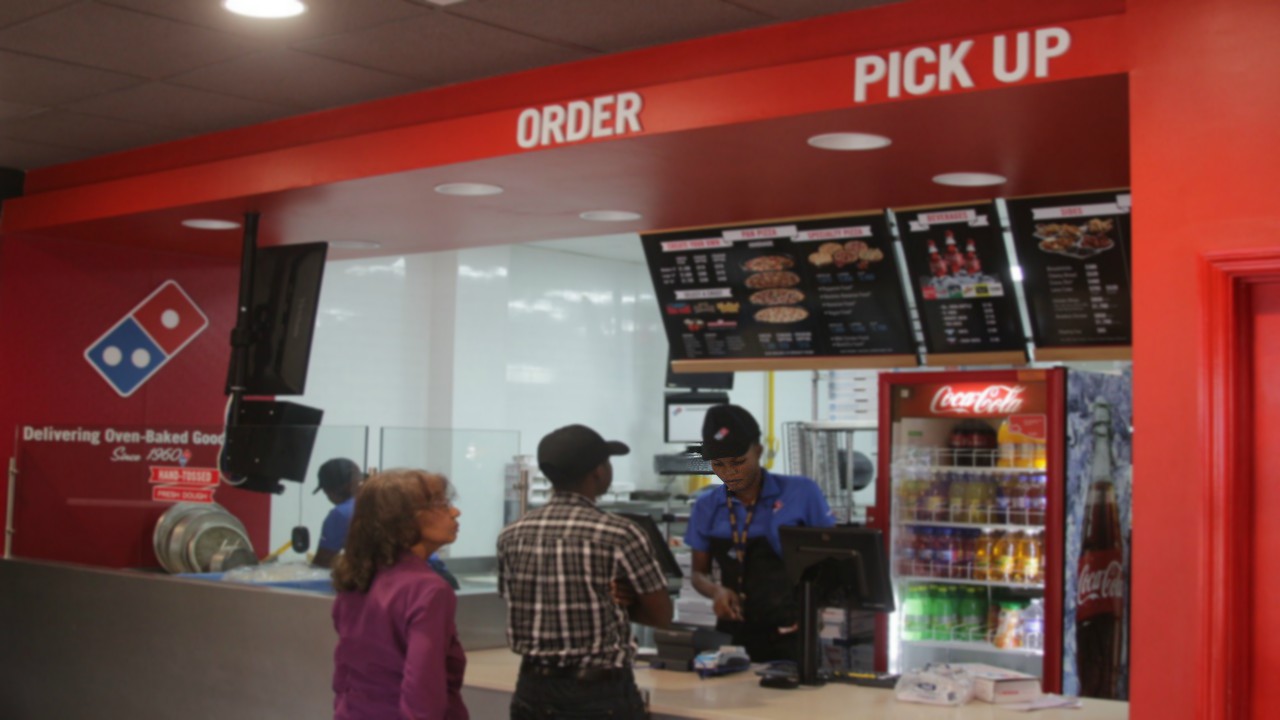 At the same time, Scott said the company isn’t thwarted by the entry of a new player in the pizza market – Little Cesars, which recently opened an outlet at the Manor Centre plaza, also in Manor Park.

He said, as the market leader, competition will prevent Domino’s from becoming complacent.

“At the end of the day, we are confident that as long as we continue to deliver great tasting pizzas, hot, fast and friendly – we will differentiate ourselves from any other players in the market,” he said.

“New pizza entrants mean more jobs for our young people and more growth in the economy.”

Scott further said the company has invested in online ordering platform and telephone technology and will continue to build store network, the largest friendliest fleet of delivery riders and hire/train the fastest pizza makers locally.

“We have made these investments, which don’t always bring short term gains, to ensure we deliver the best overall experience to the Jamaican consumer. That’s been our formula for success.”