DOHA 2019: Yohan Blake finishes out of the medals as Coleman wins gold 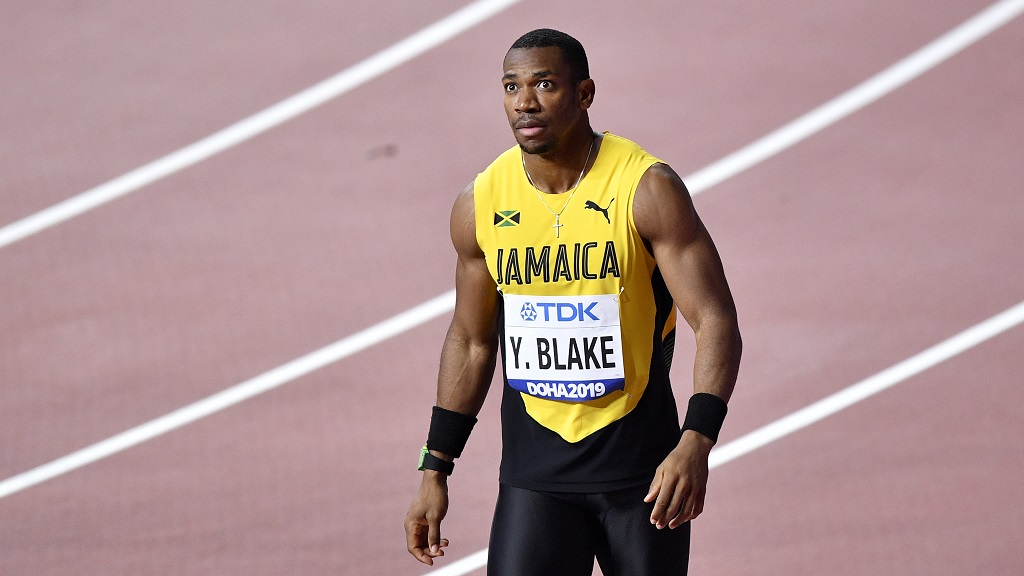 Jamaican champion Yohan Blake recorded a sub-10 clocking but it was only good enough for fifth place in the men's 100m final at the World Athletics Championships in Doha, Qatar on Saturday.

Blake, the 2011 winner, crossed the line in 9.97 seconds, moments after his countryman Tajay Gayle shocked the world by winning a historic gold medal in the men's long jump.

Christian Coleman of the United States lived up to the confidence placed in him to win the gold medal, three weeks after avoiding a ban for missed drug tests. 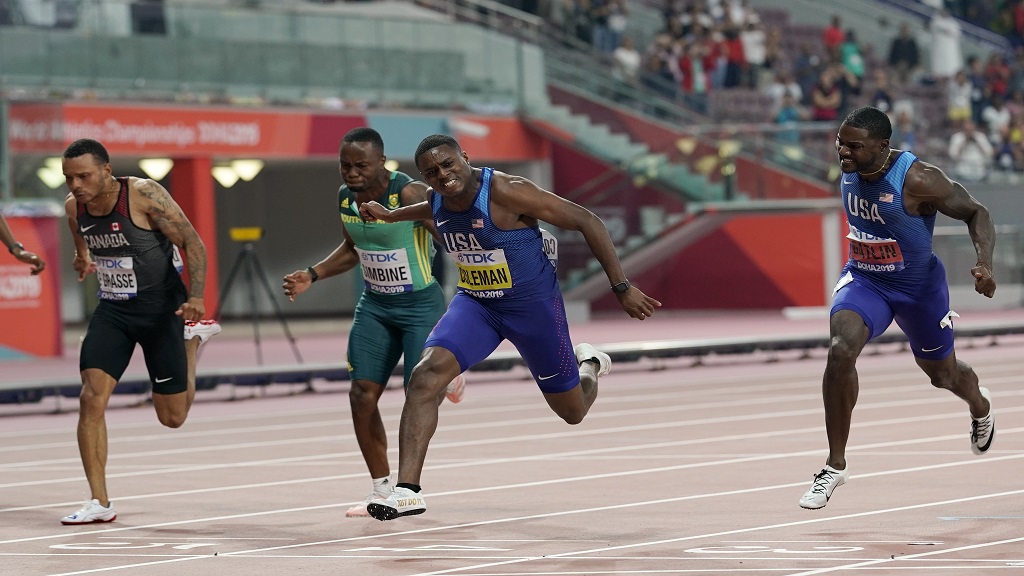 Christian Coleman, of the United States, crosses the finish line to win the men's 100m race ahead of his teammate Justin Gatlin during the World Athletics Championships in Doha, Qatar.

Coleman, 23, started well and extended his lead down the stretch to win in a world leading 9.76 seconds. Defending champion Justin Gatlin (9.89) finished second in the marquee event of the championships, dominated by Usain Bolt until his loss to Gatlin in 2017. Andre de Grasse of Canada was third in a personal best 9.90.

Coleman was the silver medalist behind the 37-year-old Gatlin in 2017. In Doha, they ran side-by-side, but Gatlin never really threatened.

Gatlin said he had reached out to support Coleman when the younger runner faced a potential ban.

In contrast to the boos that greeted Gatlin's victory in London two years ago — a reference to his two previous suspensions for doping — the reception for Coleman was warm at the lightly attended event in the Qatari capital.

Many seats in the 40,000-capacity Khalifa International Stadium were covered with awnings and a number of spectators from African countries left after the earlier women's 10,000 metres.