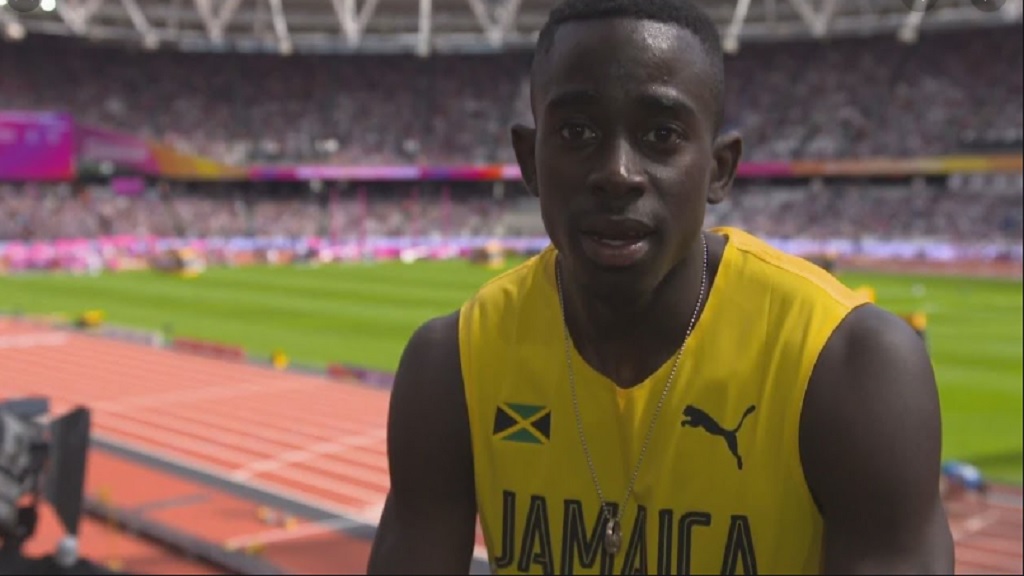 Jamaican champion Kemar Mowatt has qualified for the semifinals of the men's 400m hurdles on the opening day of the 2019 IAAF World Athletics Championships in Doha, Qatar, on Friday.

Mowatt booked his spot after clocking 49.63 seconds for fourth place in heat one won by defending champion Karsten Warholm in 49.27.

Warholm from Norway is aiming to join an exclusive club, containing Ed Moses, Felix Sanchez, and Kerron Clement, as back-to-back world champions in this event.

The Norwegian has so far enjoyed a perfect year, winning the European indoor 400m title in March before racking up a 100 percent winning streak in the 400m hurdles this year, which has included five victories at IAAF Diamond League meetings. He is the world leader with 46.92 seconds.

Also through to the semifinals is home favourite Abderrahman Samba, who is the third-fastest in the world this year. The Qatari athlete won heat one in 49.08, the fastest qualifying time heading into the semifinals.

US sensation Rai Benjamin, who is joint-third on the world all-time list, has also progressed smoothly to the semifinals.

The 22-year-old Benjamin took heat four in 49.62, the 10th fastest qualifying time heading into the semifinals.

The 400m hurdles is among the marquee men's event in Doha.

Warholm, Samba, and Benjamin are all making a run at Kevin Young's top mark of 46.78 seconds that was set in 1992. All three have run under the 47-second threshold over the last year or so.

The semifinals are scheduled for Saturday, starting at 10:05 am Jamaica time.