DOHA 2019: Jackson and McPherson safely through to 400m semis 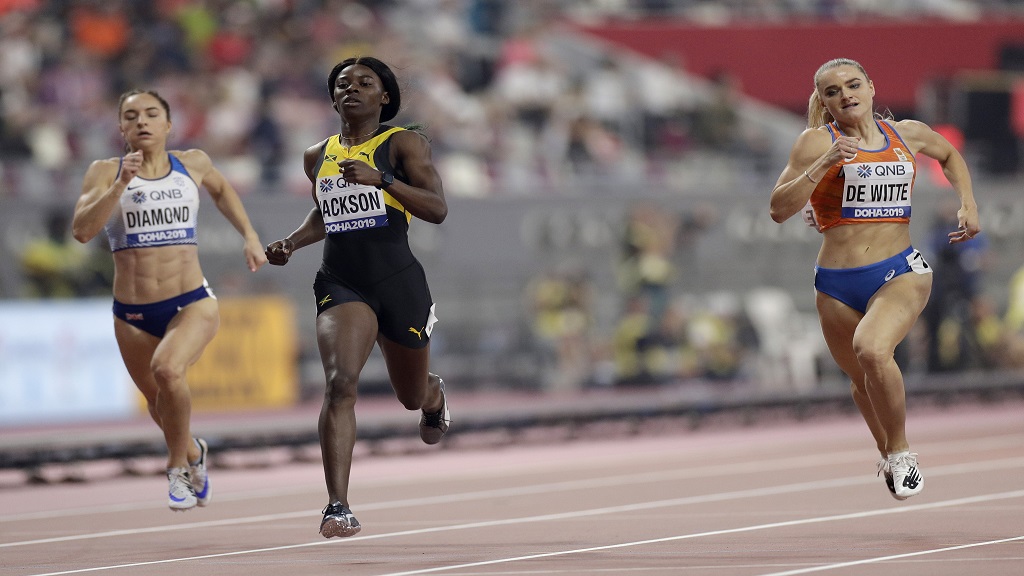 Jamaica's Shericka Jackson, the Olympic and 2015 world bronze medallist, finished second in heat two of the women's 400 metres on Monday at the 2019 IAAF World Athletics Championships in Doha, Qatar to qualify for the semifinals.

Stephenie Ann McPherson also qualified for Tuesday's semifinals but the other Jamaican Anastasia Le-Roy failed to progress from the heat after finishing down the track.

The 25-year-old Jackson clocked 51.13 for her second place, well behind Wadeline Jonathas of the USA, who won easily in 50.57. Bendere Oboya of Australia clocked a lifetime best 51.21 for third place and the last qualifying spot from the heat into the semifinals.

McPherson also progressed courtesy of a second place finish in the fourth heat. The 30-year-old old crossed the line in 51.21 to finish behind Botswana's Galefele Moroko, who won in a lifetime best 50.59.

Le-Roy, 32, clocked 52.26 to cross the line in sixth place in heat five won by the gold medal favourite Shaunae Miller-Uibo in an effortless 51.30 seconds.

Miller-Uibo, the Olympic 400m champion, has been unbeatable this season.

Bahrain’s 21-year-old rising star Salwa Eid Naser is the fastest qualifiers going into the semifinals after winning the sixth heat in 50.74 seconds.

Eid Naser is second on this year’s world list with 49.17, recorded at the IAAF Diamond League meeting in Lausanne.

Shakima Wimbley, the fastest of the US entries this season, is out as a result of a disqualification after winning the third heat.