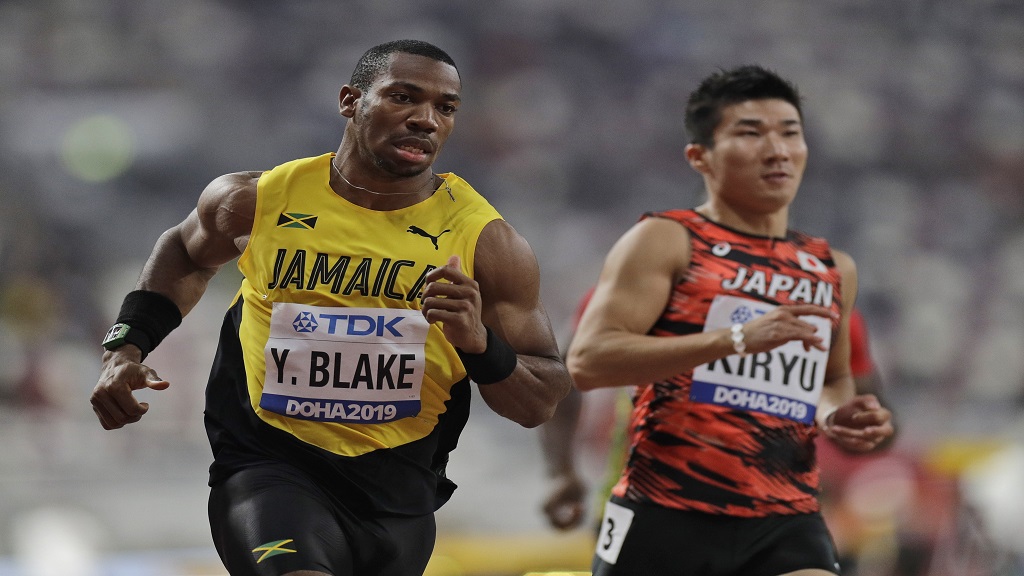 Yohan Blake clocked 10.07 seconds to win his first-round heat of the men's 100m on the opening day of the 2019 IAAF World Athletics Championships in Doha, Qatar, on Friday.

Blake, the 2011 winner, whose 9.96 in Lausanne is the fastest by a Jamaican this year, looked very comfortable at the end and came home just ahead of Jimmy Vicaut of France, who clocked 10.08 for second place. Arthur Cissé of the Ivory Coast finished third in 10.14 for the other automatic qualifying spot from the heat.

Blake's 10.07 clocking is the fourth fastest qualifying time heading into the semifinals on Saturday. Blake is down to compete in the second semi-final at 10:53 am Jamaica time. The final is scheduled to start at 2:15 pm. 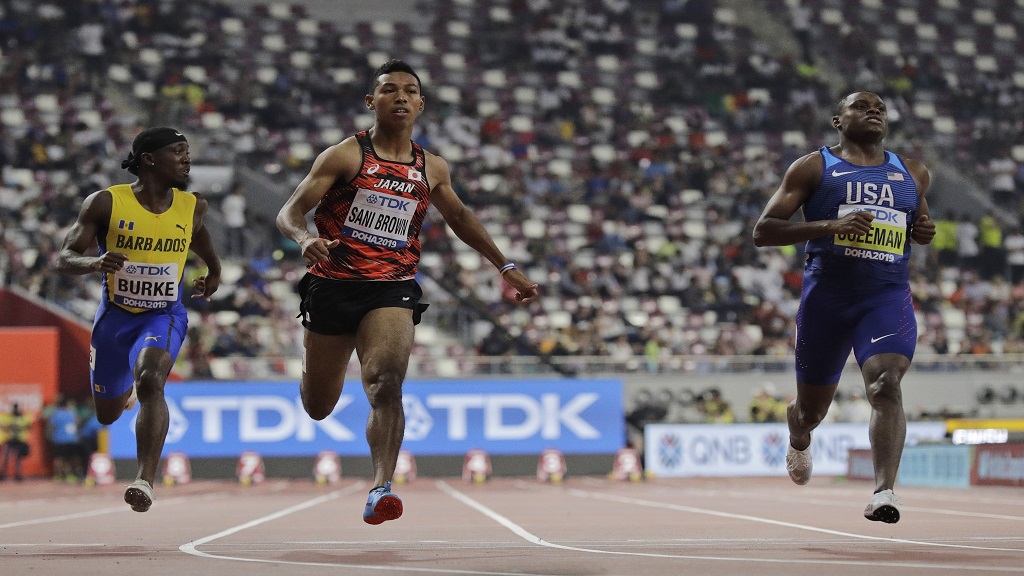 Gold medal favourite Christian Coleman of the United States came out of the first round with the fastest qualifying time.

Coleman took control of his heat from very early and strolled home in an easy-looking 9.98 seconds, the only sub-10 clocking going into the semi-finals.

Akani Simbine (10.01) of South Africa and Justin Gatlin (10.06) of the United States has the second and third fastest qualifying times.

Tyquendo Tracey, the other Jamaican in the men's 100m, also progressed from the heats but made it into the semi-finals as one of the fastest non-automatic qualifiers.

Gatlin won the world title in 2017 ahead of his American teammate Coleman, while Usain Bolt finished a surprising third in his farewell 100-metre race.

Earlier, Jamaican Tajay Gayle booked his spot in the final of the men's long jump after finishing seventh in Group B of the qualifiers with an effort of 7.89m. Olympic champion Jeff Henderson won with an effort of 8.12m.

Juan Miguel Echevarria won Group A of the qualifiers with 8.40m, the best jump heading into the final.

The men's long jump final is scheduled for Saturday at 12:40 pm. 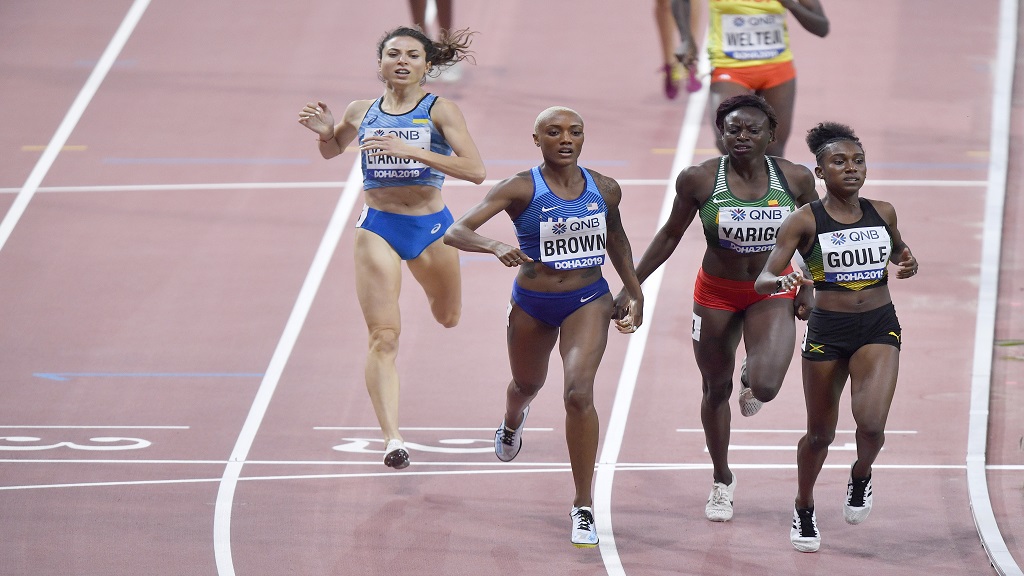 Jamaican champion Natoya Goule easily progressed from the first round of the women's 800m by winning heat 4 in 2:01.01, the second-fastest qualifying time heading into the semifinals on Saturday.

The 28-year-old Goule has pieced together a notable season, winning the Pan-American Games title, finished second in Paris and Monaco, the latter with a 1:57.90 season's best, but slid to a distant fifth at the Diamond League final.

Winnie Nanyondo of Uganda is the fastest qualifier with 2:00.36,  while the solid gold medal favourite Ajee Wilson of the United States won heat one in 2:02.10, the 11th fastest qualifying time.

The women's 800m semifinals will also take place on Saturday, starting at 11:15 am.