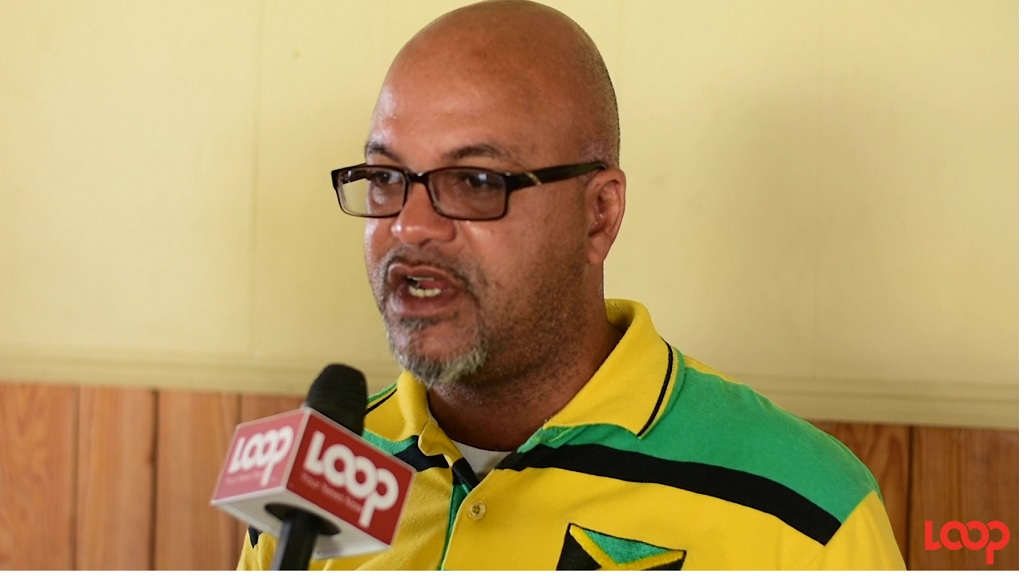 The dropping of Shimron Hetmyer and Evin Lewis from the West Indies squad for the ongoing One-Day International (ODI) series in Sri Lanka has been one of the biggest talking points in sports in the region.

Three weeks before the 15-man squad for the three ODIs was named, 28-year-old Lewis of Trinidad and Tobago had scored 102 and 99 not out during his side’s 2-1 series win over Ireland last month. His average was 104, and he was the man of the series. Lewis has scored 1,610 runs in 51 ODIs.

The 23-year-old Hetmyer of Guyana has scored five ODI centuries from only 45 appearances, averaging 36.66.

Interestingly, six days ago Hetmyer earned a recall to the West Indies squad scheduled to play two Twenty20 International against Sri Lanka on March 4 and 6 following the ODI series. There is still no recall for Lewis.

Loop News went on the streets and asked: “Do you support the dropping of Shimron Hetmyer and Evin Lewis from the West Indies squad for failing fitness tests."

Check out the responses in the video edited by Marlon Reid.