Do you remember those snacks? 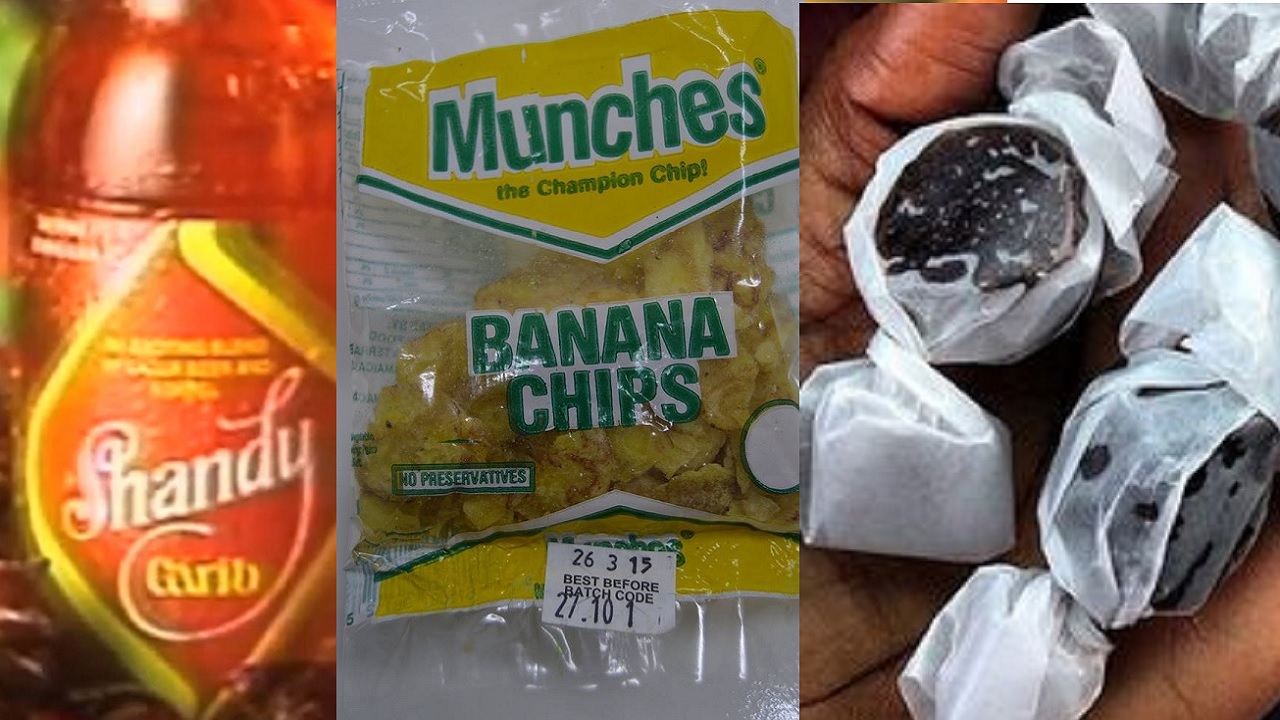 You bought them in the supermarket, school canteen and/or from your favorite vendor during break time. These snacks were favourites back in the days but have overtime faded into obscurity or have completely disappeared from local shelves.

We are sure that some of these snacks will bring back childhood memories.

Munches Banana Chips – This brand once rivaled the ever popular Chippies in the banana chips market, long before the emergence of St Mary Banana Chips. Munches was once a snack that flew off the shelves and constantly had to be refilled by vendors. 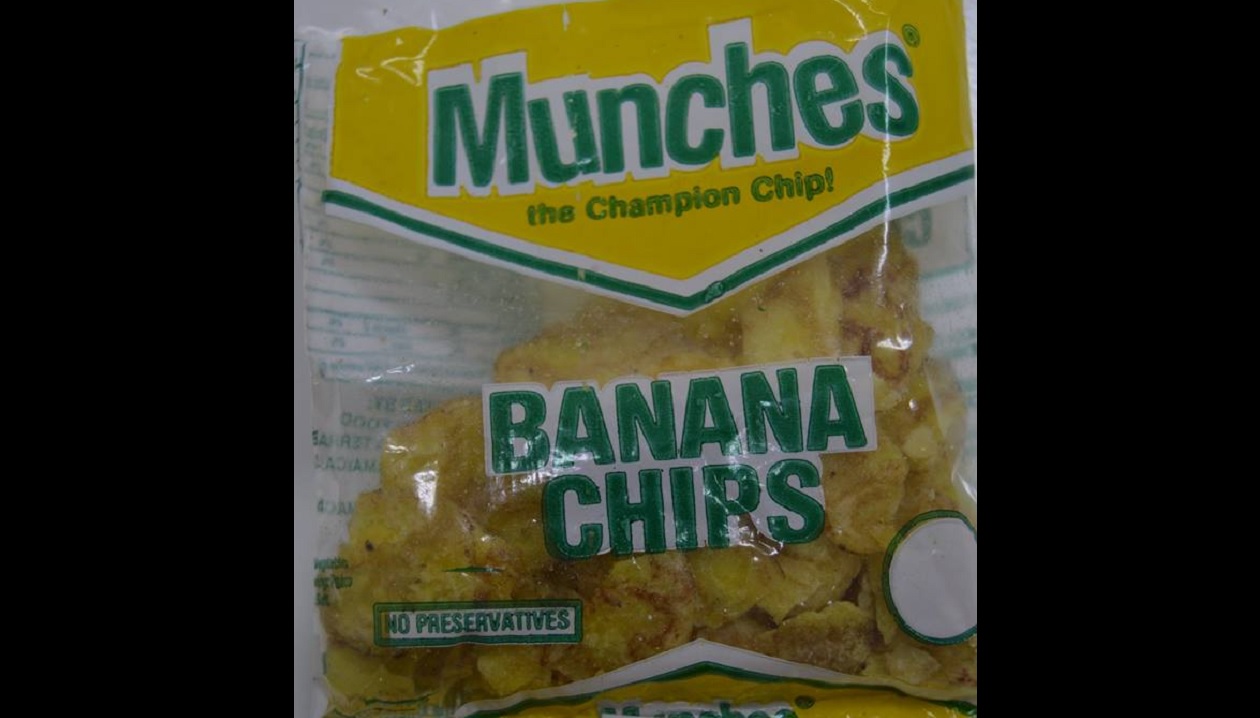 Ringo – Red coloured, sugar sprinkled, cheese trix in the shape of a ball.

Paradise Plum – This was among the most popular sweets for children. One side was sweet and the other side tart and sugary. This candy has been making a comeback in recent years through Patria-Kaye Aarons’ Sweetie brand. 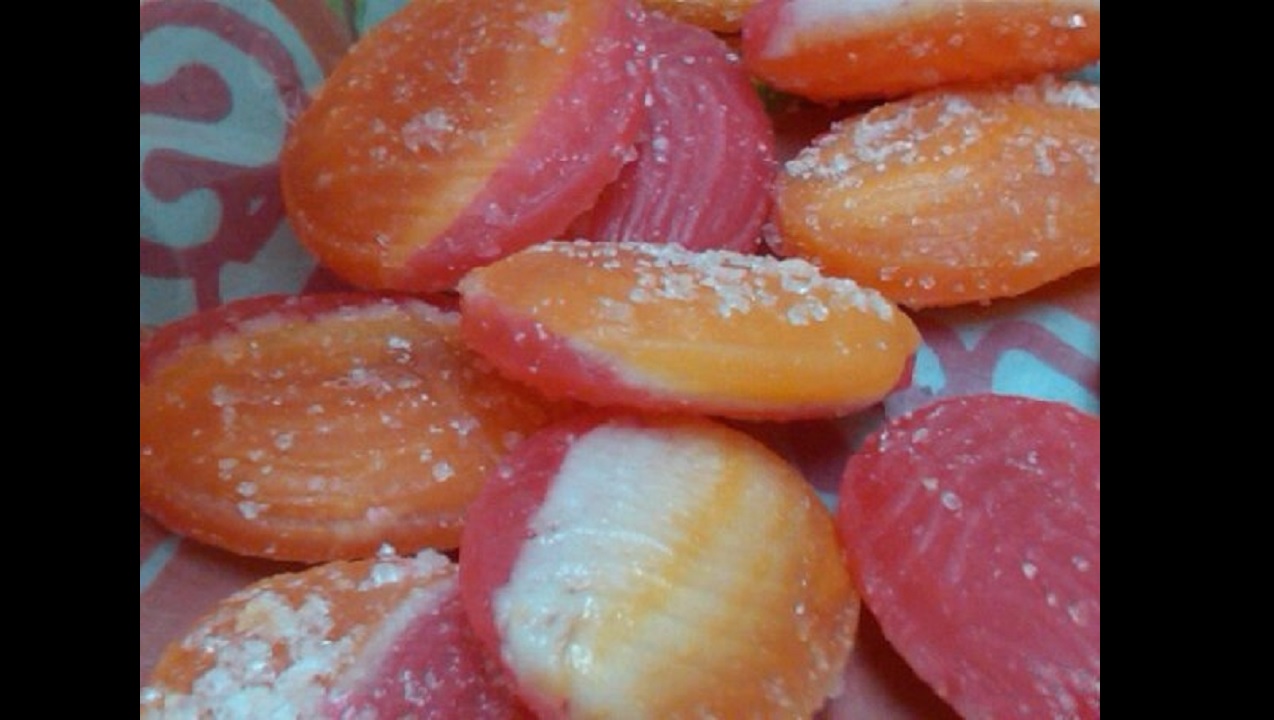 ‘Eraser Bubble Gum (with stick on tattoo) – The bubble gums resembled an eraser and were pink in colour. Some came with a temporary water-based tattoo inside.

Shandy – A light alcohol beverage that was distributed by Wisynco. It had a ginger flavor. It’s popularity was fuelled both by its tastes and its sponsorship of dancehall show Sting. 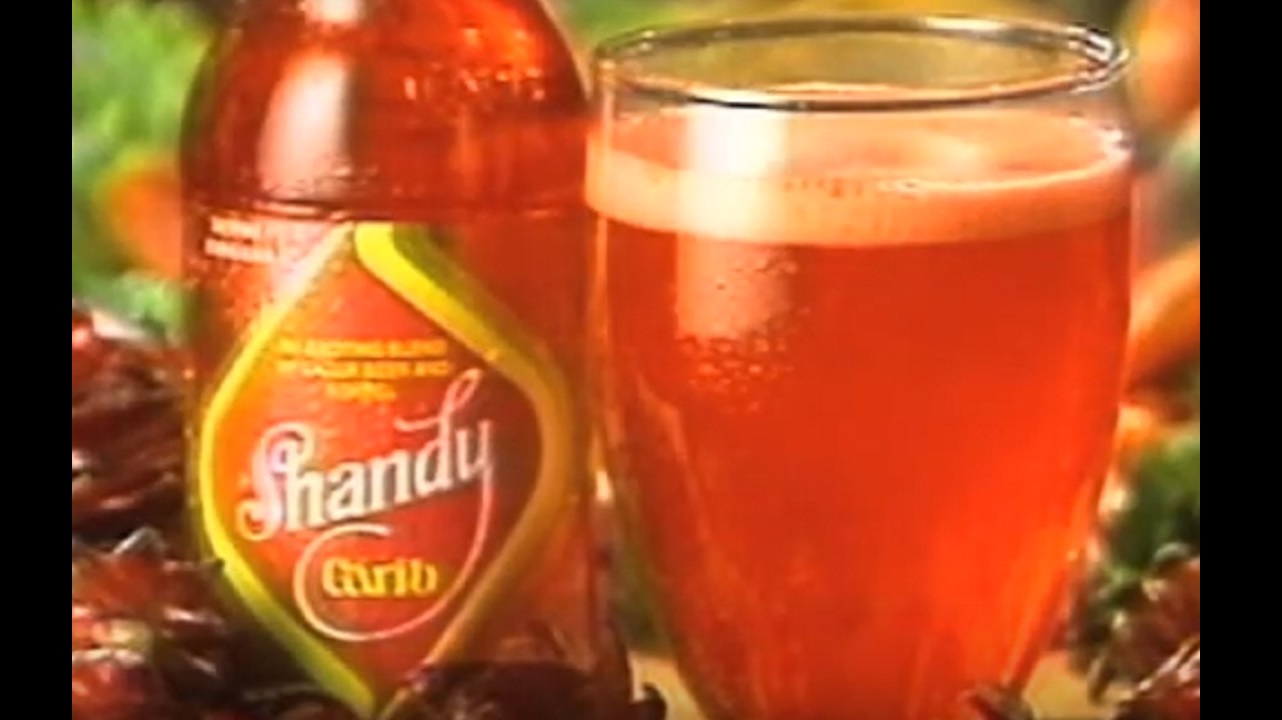 Bruce’s Patties - First established in downtown Kingston in 1930, this restaurant became a trailblazer for selling the best patties in the country at that time but closed down in 1992.

Asham - A corn-based dessert.  This ‘old time’ favourite is made by shelling dry corn, parching it in a hot pot after which you pound it in a wooden mortar and sift it until it is similar to sand. Salt or sugar can then be added to the mixture and can be eaten dry or with water. 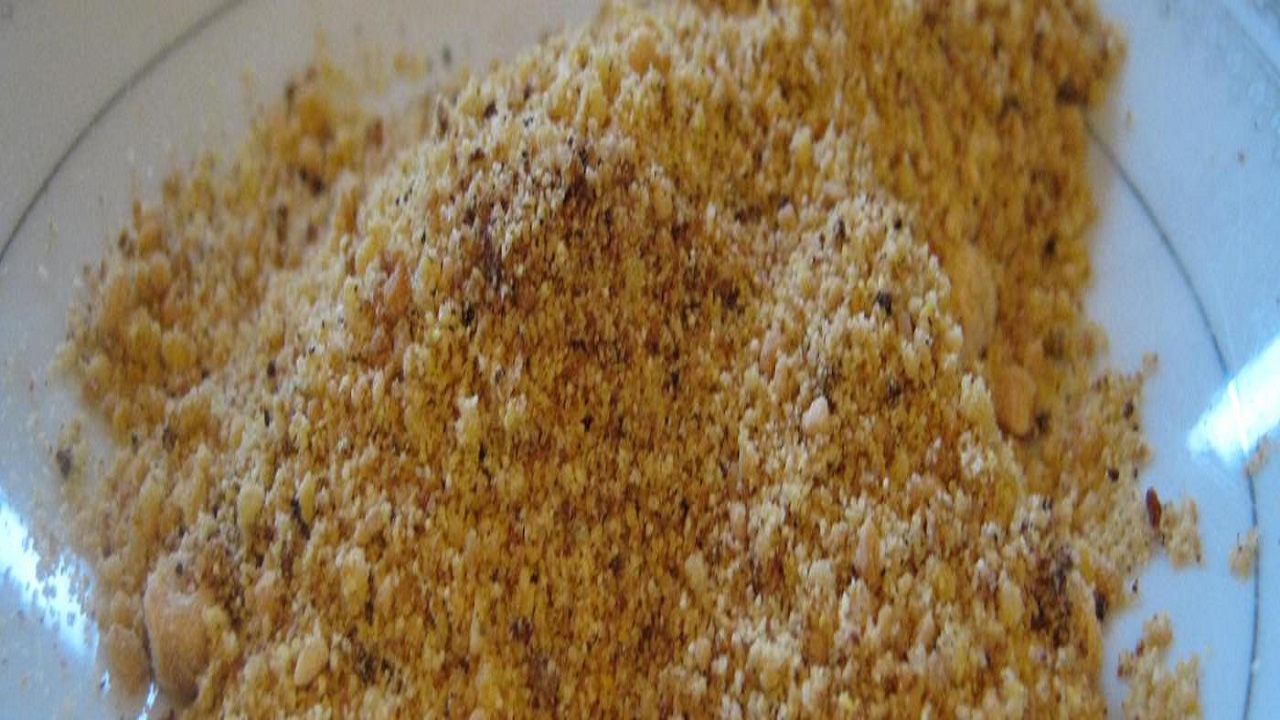 Suck Suck – was a precursor to the bag juice. This thirst buster was made with flavored syrup, Kool Aid or Quench Aid and lime juice and frozen in plastic bags. The bag was sealed by making a knot. Though still around - particularly in rural areas - suck suck is not as popular as it once was. 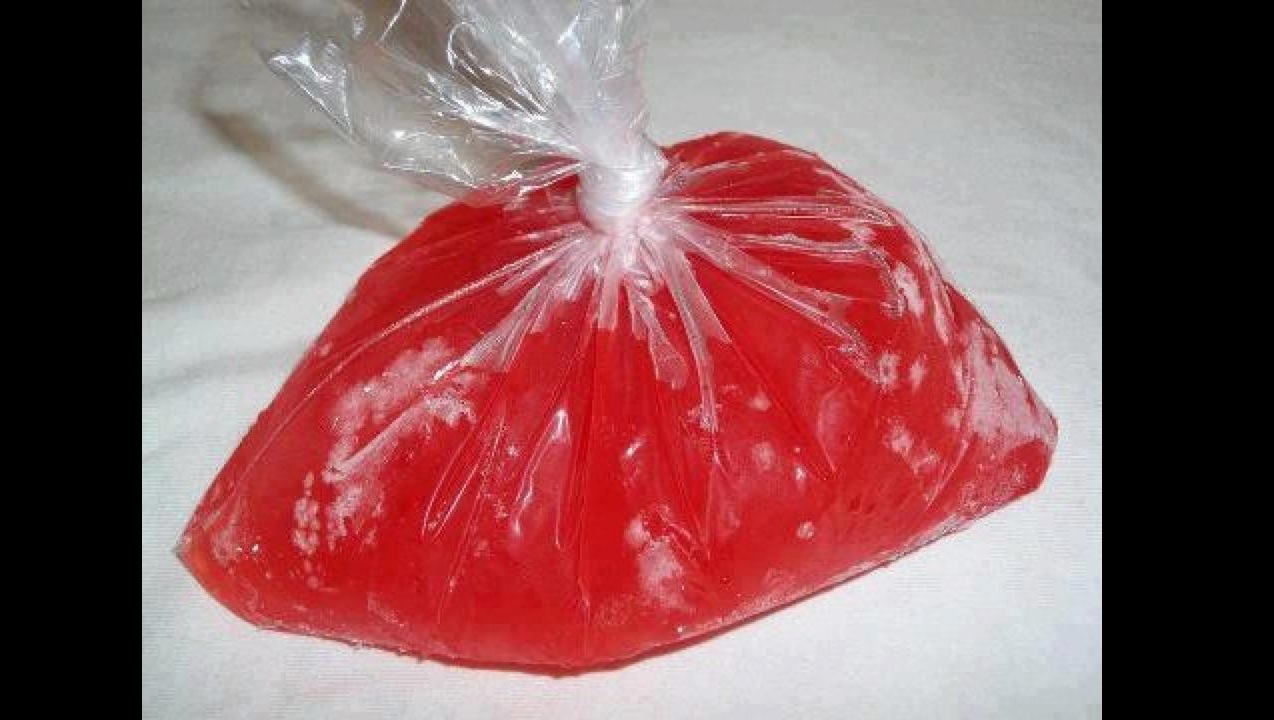 Chinese Sweetie – also called “Chiney Plum” is a traditional Asian delicacy that could be bought at the local “Chiney Man Shop”. Made from dried plums and sprinkled with salt this treat was the perfect combination of sweet and savory.

Busta – Also known as “Bustamante Back Bone” or “Staggaback” is a hard chewy candy made from coconut, sugar and ginger. Even though this sweet has not disappeared from the market and is still a traditional Jamaican sweet it has waned considerably in popularity. 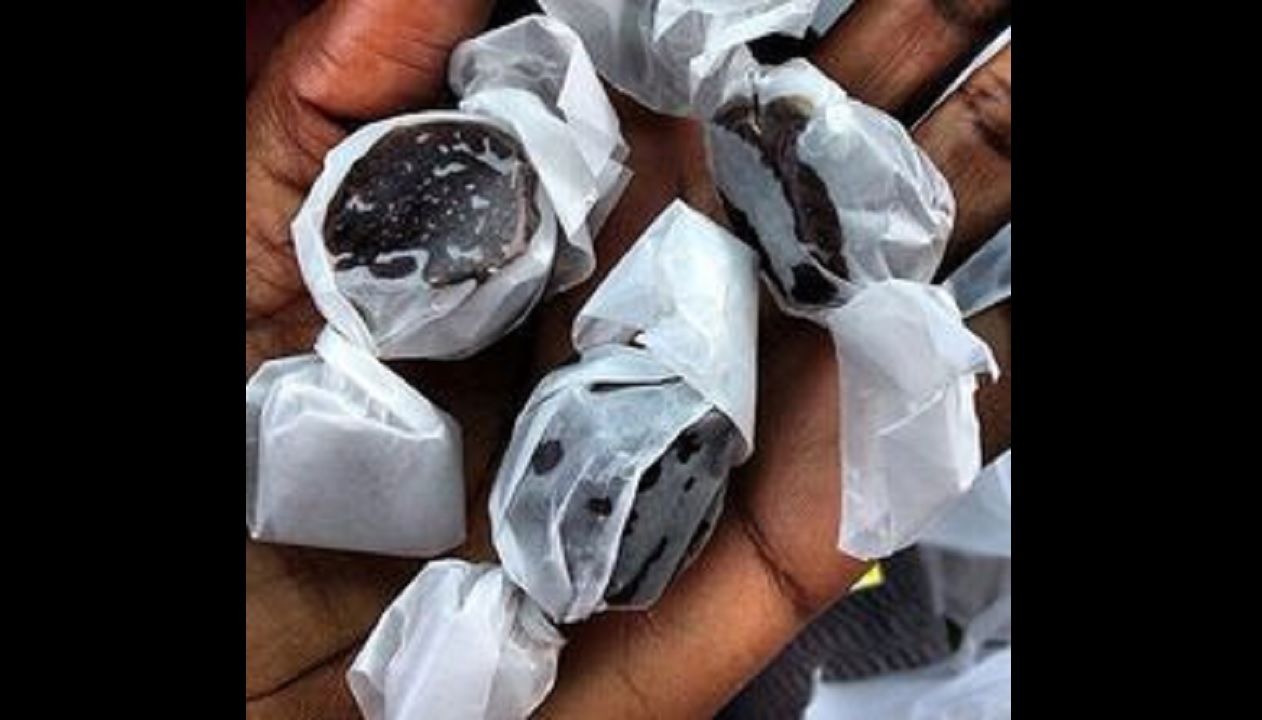 Glass Bottle D&G Soda – D&G (Desnoes & Geddes) was the pioneer for the soft drinks market in Jamaica, coming out with exciting flavors such as cream soda, pineapple, ginger beer and kola champagne. However, the traditional returnable glass bottles disappeared as the manufacturer moved to plastic bottles in the mid-1990s.

Twinny Bag Juice – The traditional bag juice was given a twist when the “Twinny” bag juice came out. It was just like regular bag juice but split in two. The downside was that your friends usually asked for the other half.

Stewed June Plum- June plum, whether eaten overly ripe or green with salt, is lovely. But stewed june plum was a must have back in the days. This delicacy was made with ingredients such as white rum, brown sugar and vanilla. 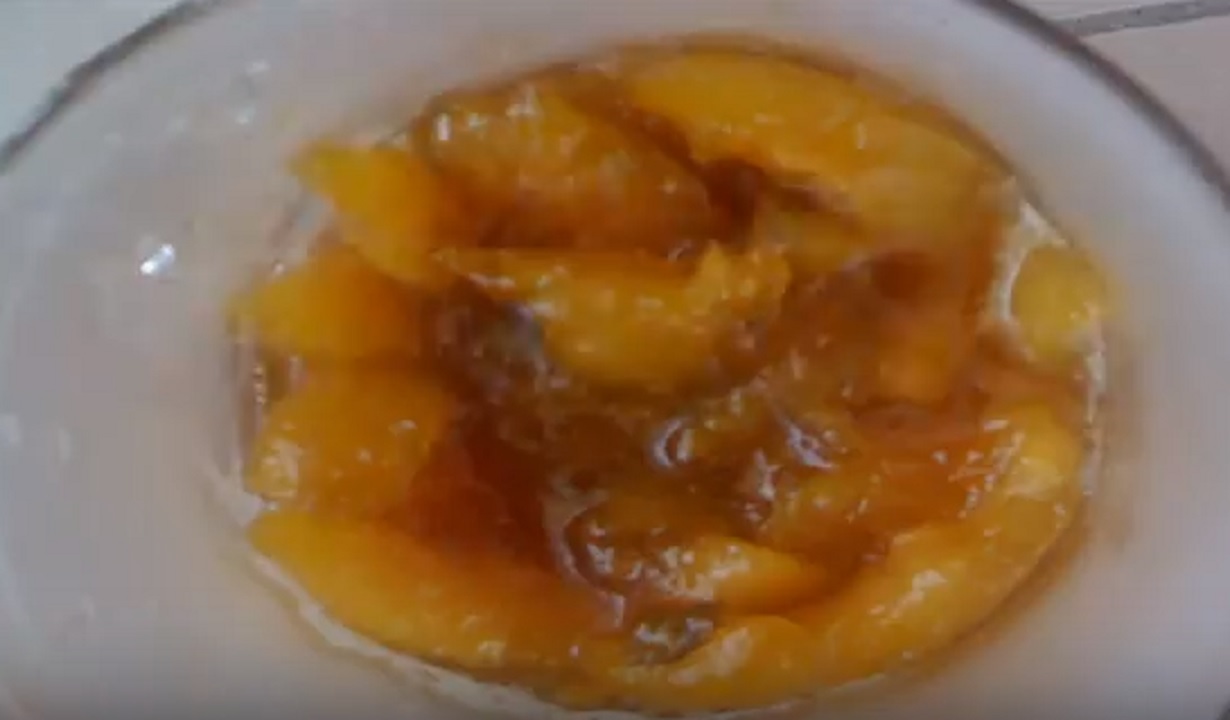 Power Stars – A corn-based snack in the shape of balls. Even though it has not disappeared off the market its popularity in Jamaica has declined. It was very popular in the early 2000s but has since been replaced by the household favourite “Tiggaz”. 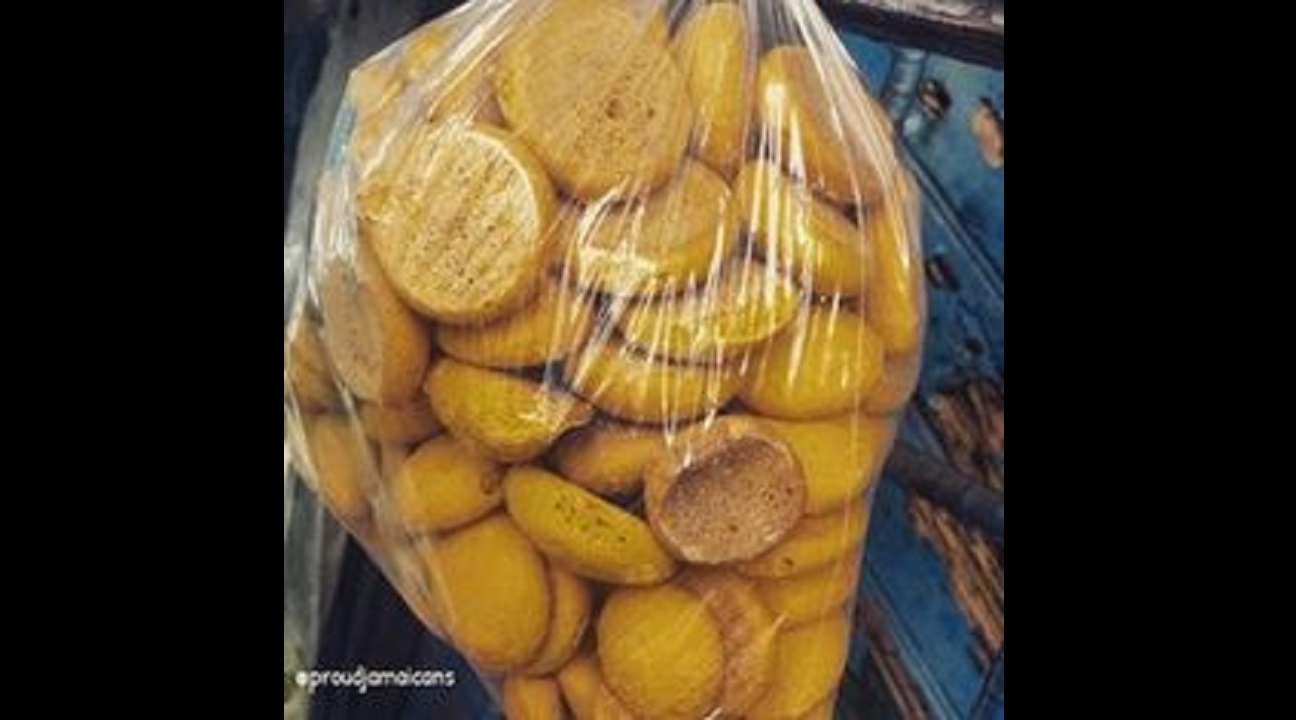