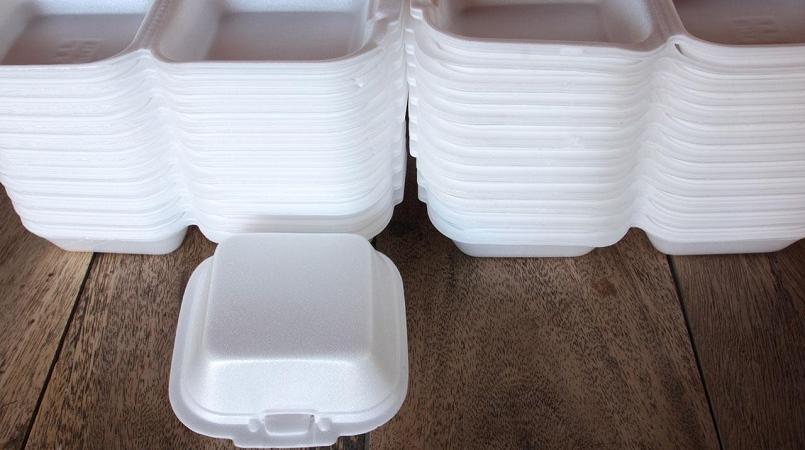 The Jamaica Environment Trust (JET) has added its voice to those calling on the Cabinet to dismiss appeals for the delay of the January 1, 2020 ban on Styrofoam.

In a release to the media, JET stated that the scheduled implementation of the ban on Styrofoam is a progressive move by the Government of Jamaica (GOJ) towards improved solid waste management policy and regulation, which should be adhered to and strongly enforced.

“JET is also calling on the GOJ to move swiftly in ramping up its public education on the ban, to ensure that Jamaicans are prepared for the impending changes in Styrofoam availability, and are knowledgeable of the alternatives,” the release stated.

“Despite the ban on imported Styrofoam being implemented in January this year, it has still featured prominently in the top 10 items collected on International Coastal Cleanup (ICC) Day in September,” JET added.

“Our preliminary results rank foam pieces as number 3 in the list of items collected on ICC Day 2019, and foam cups and plates come in at number 9,” the release continued. “Styrofoam poses a particular challenge to solid waste management in Jamaica, it is currently in abundant supply, it is not recyclable, it is not biodegradable, and it typically breaks into small pieces once it is thrown away, making it extremely difficult to clean up when it’s carelessly discarded in our environment - this ban is long overdue.”

Jamaica’s ban on single-use plastic tackles solid waste pollution at its source – removing several types of non-biodegradable packaging from the market and the country's waste stream.

The ban was initially proposed by Senator Matthew Samuda in 2016 and was officially announced in September 2018 by Minister without Portfolio in the Ministry of Economic Growth and Job Creation, Daryl Vaz.

JET says it has already observed several restaurant operators in the Corporate Area take a proactive approach to the impending ban, by replacing Styrofoam take-out lunch boxes with the alternative biodegradable options. JET is also recommending that more Jamaican restaurants and cook shops encourage the use of reusable lunch containers by their customers, which will further reduce the amount of garbage produced by their operations.

“It is critical that wide scale public education on the Styrofoam ban begin immediately, to avoid the kind of public confusion and resistance that we saw with the scandal bag ban earlier this year,” said Stanley. “It should also go without saying that enforcement of these bans by the relevant authorities is also critical for compliance and public uptake and to ensure they are effective,” the release further stated.