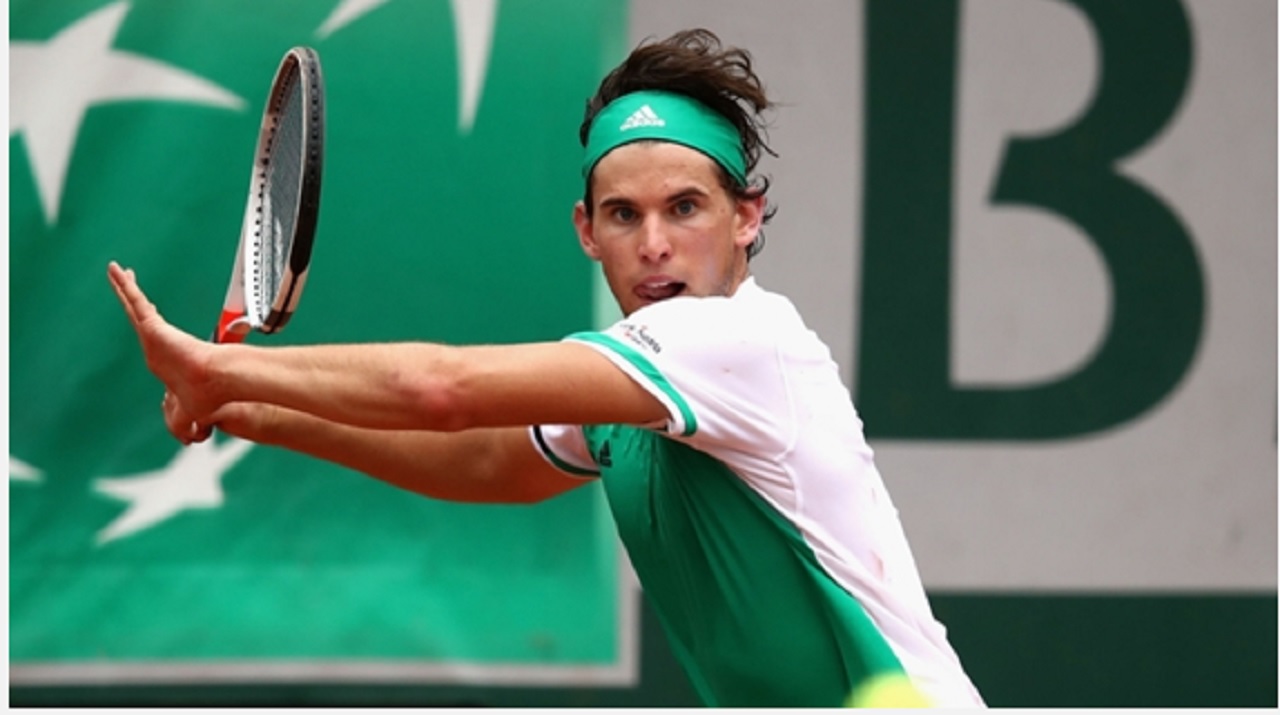 The Austrian headed into the contest on Court Suzanne Lenglen having never defeated Djokovic and with last month's 6-1 6-0 thrashing at his hands in Rome still fresh in the memory.

But Djokovic, whose struggles with form since a third-round exit at last year's Wimbledon have been well documented, was a shadow of the player that completed a career Grand Slam at Roland Garros 12 months ago, when he beat Thiem in the last four.

The former world number one was never able to settle amid blustery conditions and, after losing a first set in which both men appeared to go for broke, Djokovic completely wilted in the French capital.

Nothing should be taken from Thiem, though, who has had a brilliant clay-court season and will face Rafael Nadal for the fourth time this year on the red dirt – the sixth seed losing in Barcelona and Madrid, but winning their last encounter in Rome.

Thiem's fierce baseline groundstrokes had Djokovic on the back foot from the off and the 23-year-old seized on his fourth break point to forge ahead in game three at the end of a stunning rally.

Djokovic hit back immediately and – after holding at the end of another lengthy service game – went a break in front when Thiem netted a forehand.

The topsy-turvy nature of an enthralling first set continued as Thiem this time broke straight back and, after staving off two set points in game 10, a tie-break was required.

Swirling winds continued to make serving difficult and it took until point seven for either player to hold – Thiem edging ahead and then clinching the opener after one hour and 17 minutes of exhilarating, brutal tennis.

Djokovic was on the ropes at the start of the second when a thunderous forehand and a delicious drop shot saw Thiem earn an early break.

The Serbian had just one break chance as the rest of the set proved relatively straightforward for a pumped-up Thiem.

Incredibly, Djokovic completely fell apart in the third set, lacking the fight and penetration that have defined a career that has yielded 12 grand slams.

And Thiem needed a little over 20 minutes to clinch a fine victory and second straight Roland Garros semi-final, with Djokovic left to ponder another disappointment.

Men's quarter-finals put back due to rain at Roland Garros